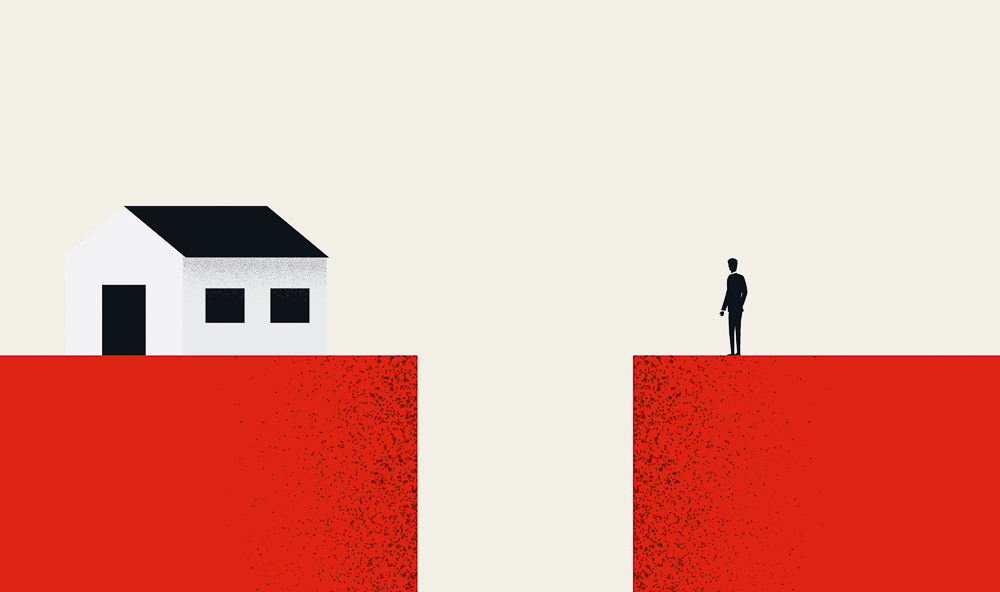 I moved to Beacon in late 2010, and after renting for a year or so, my wife and I bought a four-bedroom home in the center of town, close to Main Street, at a now-inconceivably reasonable price.

Of course, it was reasonable because, at the time, every third storefront was boarded up. The city was willing to take almost any offer from developers as the region and country slowly climbed out of the Great Recession.

I recently had tea with a friend whose situation brought home just how much the housing market in the Highlands has changed. She lived in Beacon for decades but her home was too large for just one person and she planned to downsize. However, she was unable to find anything affordable to rent or buy, a roadblock many people have encountered.

She looked in Kingston, where the rental market was just as tight but there were options for sale. She was able to find a small house she could afford, although it came with one major downside — it’s not in Beacon.

What changed during the decade before my experience and hers?

There is a housing crisis in the U.S., a tangled tale of many parts. At the highest level, we are short as many as 5 million “units” (i.e., homes, apartments, condos, etc.). This is especially acute at the lower end of the market. It has been caused, principally, by developers following the money — they build newer, larger homes to sell to wealthier and older people. The National Association of Realtors says first-time buyers account for the smallest share of the market in the past 40 years.

As a result, no state, including New York, has enough “affordable” housing, which is defined roughly as costing no more than about a third of a person’s income for rent or a mortgage payment. At the same time, restrictive zoning in the most populous and popular regions, such as the New York City metro area, has blocked or slowed the development of lower-priced rentals.

By one estimate, New York state will need 500,000 to 1.2 million housing units over the next 10 years to meet demand. Gov. Kathy Hochul has proposed preserving or building 100,000 units over the next five years at a cost of $25 billion, which is inadequate by a factor of 10.

The pandemic and its aftereffects have created additional challenges, which you can see firsthand in Beacon and Philipstown. After white-collar workers were forced to work at home, many relocated to the periphery of “superstar cities” like New York, e.g., to the Highlands. The end of the commute doesn’t look like a fad: more companies are adjusting their real estate and personnel plans accordingly.

This influx of wealthier buyers drives prices up and availability down, leading to an outflow of lower-income residents, such as my friend. Hochul and other elected officials will have to shift their attention to this in-migration at the edge of this “donut effect,” as economists call it, with city centers as the hole.

There is a third factor: more older residents live in larger homes, and more of them are living alone. Like my friend, they benefit financially from the strong market, but there’s nowhere to go once they sell. Because the margins are lower, developers don’t target this demographic or younger couples looking for starter homes.

In my next column, I’ll look at some solutions that could be applied locally.

Stowe Boyd, who lives in Beacon, specializes in the economics and ecology of work and the “anthropology of the future.” This column focuses on the local impacts of larger trends.