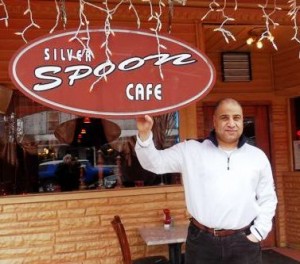 Jimmy Abdelhady Worries Over the Future of His Native Land