Edward Joseph Mangan, age 64, of Cold Spring, NY, died on Wednesday, March 2, 2011 at home, surrounded by his devoted family. Born Oct. 13, 1946 in New York, N.Y., he was the son of Robert Joseph and Jeanne (Lawlor) Mangan. Mangan, graduated from Cardinal Hayes H.S. in the Bronx and served with the United States Marine Corps in the Vietnam. After graduating from the Culinary Institute of America in Hyde Park, he worked as a chef while travelling around the world. He lived abroad for many years, eventually settling in the Philippines, pursuing a career in business.
There are no words to express the immense loss felt by his loving and devoted family. Even though he traveled the world, he always came home to Cold Spring every Christmas to be with his family. He is survived by three sons, Edward, Leif, and Robert Mangan; four daughters, Cristin Erin Mattera, Willow Mangan, Marian Mangan, and Isabella Garay; eight siblings, Robert 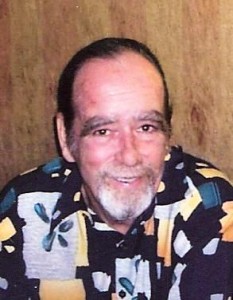 12 thoughts on “Edward Mangan, of Cold Spring, Has Died”