The SWAT team descended on Cold Spring last summer and headed for the trees – to find an abundance of them, mostly in good shape. So the Cold Spring Village Board learned this month when the Hudson Valley Specialized Weekday Arborist Team (SWAT), under the Cornell University Cooperative Extension service, presented its research.

Last July, with Haldane Central School District students Kieran Austin and Alec Lane as ad hoc members, the 8-person team wandered the village for three days. [See Cornell Teams Inventory Village Trees, July 30.] Scrutinizing trees on village-owned property, they recorded data on leaf condition, state of the wood, proximity to utility lines, and other conditions. Among other gleanings: Cold Spring’s trees are worth $1,845,650, the cost of replacing them. 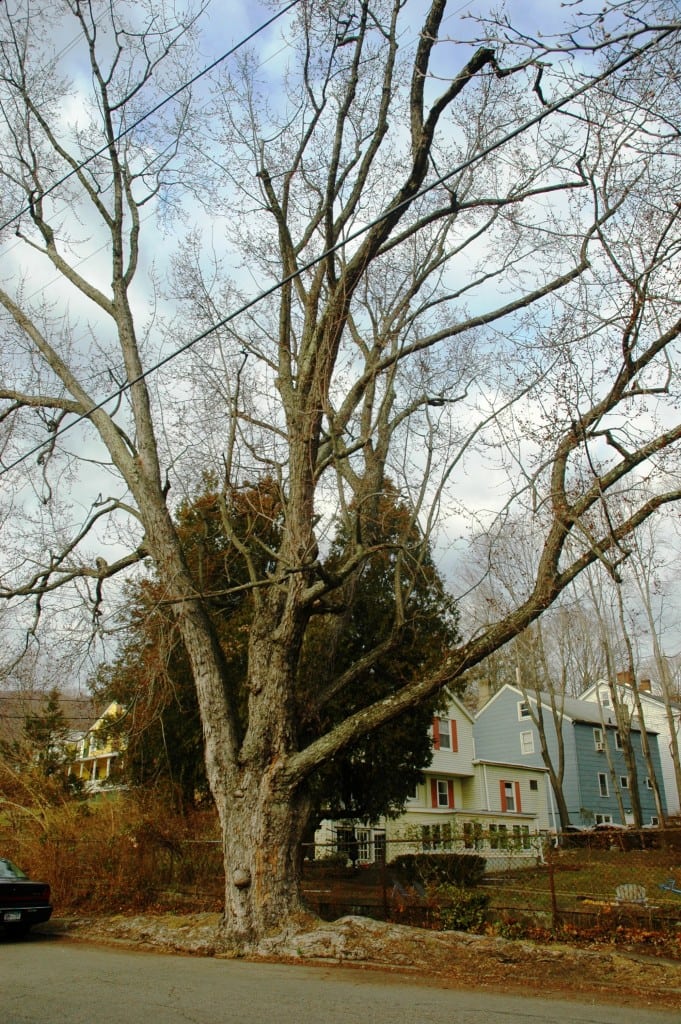 “Primarily, we’re master gardeners,” trained to look at local flora and help villages manage their million-dollar arboreal resources,” SWAT representative Brenda Cagle explained at the Village Board’s Dec. 6 workshop. Wise tree-care can benefit villages because trees aid in storm-water management, provide shade and cut costs of air conditioning, enhance air quality, and make other important contributions to a community, including increasing its ability to obtain grants, she said. Cagle told the Village Board that it might want to enact a tree ordinance, to preserve important trees from being threatened by development.

The survey also found that not too many older trees live in Cold Spring; more than 75 percent have diameters smaller than 18 inches. At the same time, few are extremely young, having diameters of less than 6 inches. However, the SWAT report notes that “having a high percentage of young trees ensures replacements for declining older trees.”

The survey report also advised that an experienced arborist review the conditions of 65 trees. “Public safety should be a top priority,” it stated.

Norway maple proved to be the most common tree, 80 of the 437 trees surveyed. Genus maple also constitutes approximately 37 percent of the total trees studied, although the survey report noted that the desired norm is no more than 20 percent. Even so, it stated, Cold Spring’s percentage of Norway maples is less than that of many other small New York state towns.

A silver maple on Academy Street drew the attention of Trustee Airinhos Serradas, as it has in the past when he has argued that it poses risks. “There’s one monster tree I think everybody knows about,” he said. “The girth has to be over 6 feet. The roots are as high as your knee and extend out about 15 feet in each direction. It eats up half the sidewalk.”  The tree survey suggests the maple needs pruning. 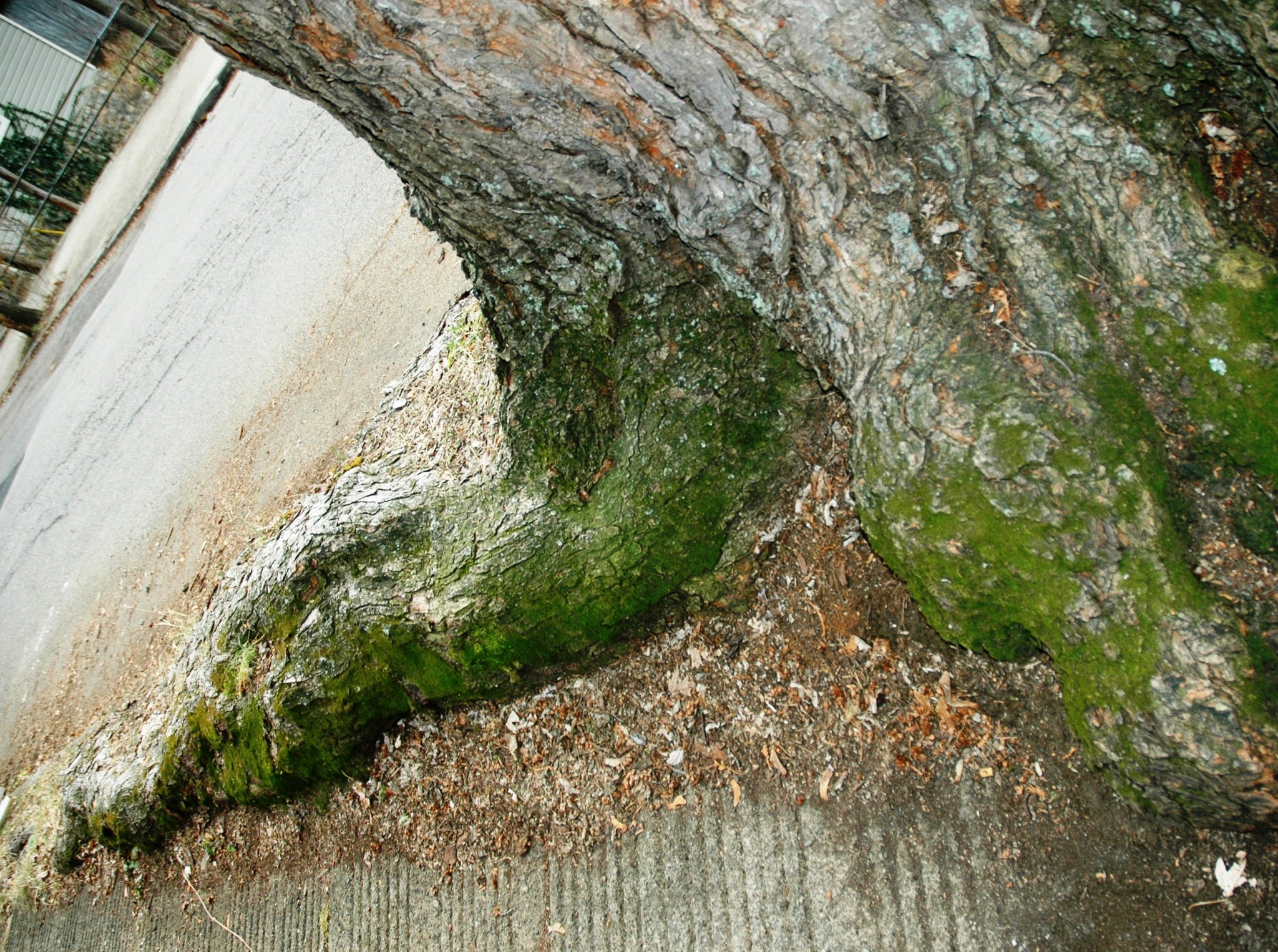 Two years ago, a now-retired New York State Department of Environmental Conservation urban forester examined the maple and found it in good condition. At the time, he said the tree could be 200 years old, which would mean it existed before Cold Spring and while Revolutionary War veterans still dwelt in a fledgling United States. Mayor Seth Gallagher said another tree expert had looked at the tree recently and suggested the village get a second opinion. “We’re working on that,” he said.

Parrott Street resident Margaret Whelan described the efforts she and her neighbors have made over the years to protect their trees and praised the village government for its cooperation. “We think we are really a model” of how a group of residents can effectively work with the village on a common goal, she said.

Trustee J. Ralph Falloon proposed that despite the various tree species in Cold Spring, the village could use one more: “I was disappointed I didn’t see any money trees in this! Let’s start with one and…”