Sometimes a blizzard is just a lot of snow. Aching backs from shoveling appeared to be the only real problems caused by the arrival of the blizzard of 2013, named Nemo by the Weather Channel, not, to the consternation of some, the National Weather Service. 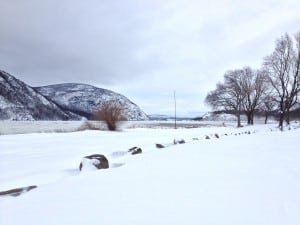 Predicted high winds seemed to have curved around the mid-Hudson Valley. Central Hudson reported no power outages in this area as of this Saturday morning.

By early morning, major roads were clear as crews from the state, county, town and village plowed throughout the night.

Metro-North reported that suspended train service would resume at local station by midday.

As the sun appeared around 10 a.m., a winter wonderland was before us, at least for a leisurely Saturday. Monday threatens melting and rain and mud and ice, so enjoy.

In the journalistic community, there was debate over the Weather Channel’s “Nemo” naming. Some dismiss the all-weather channel’s entry into winter storm naming, which began in November, as commercial promotion to drive up viewership. The National Weather Service, traditionally the official source of weather prediction and naming, does not name winter storms and has said it does intend to start.

Some media outlets, notably The New York Times, declined to use the Nemo name. The Weather Channel has named its next storm Orko, which is affecting North Dakota and adjoining states. 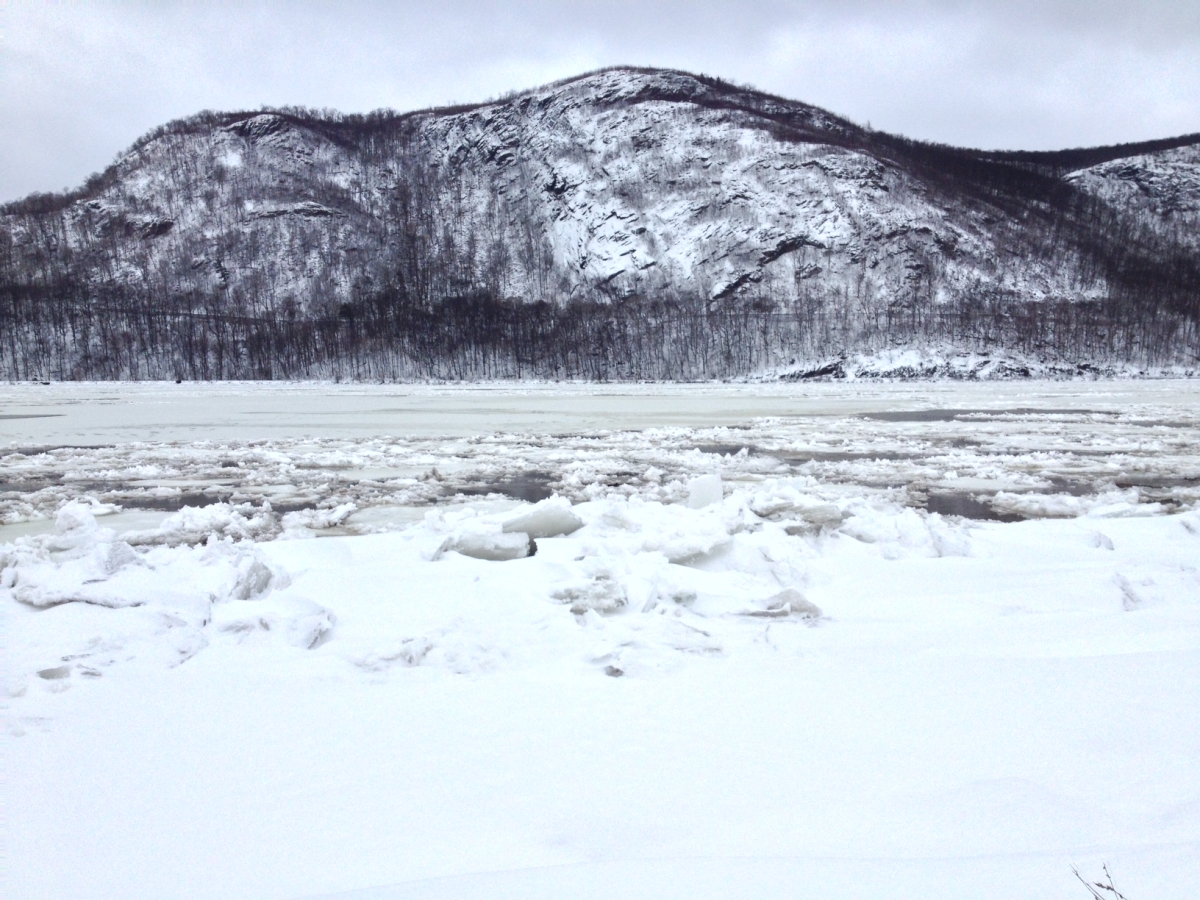 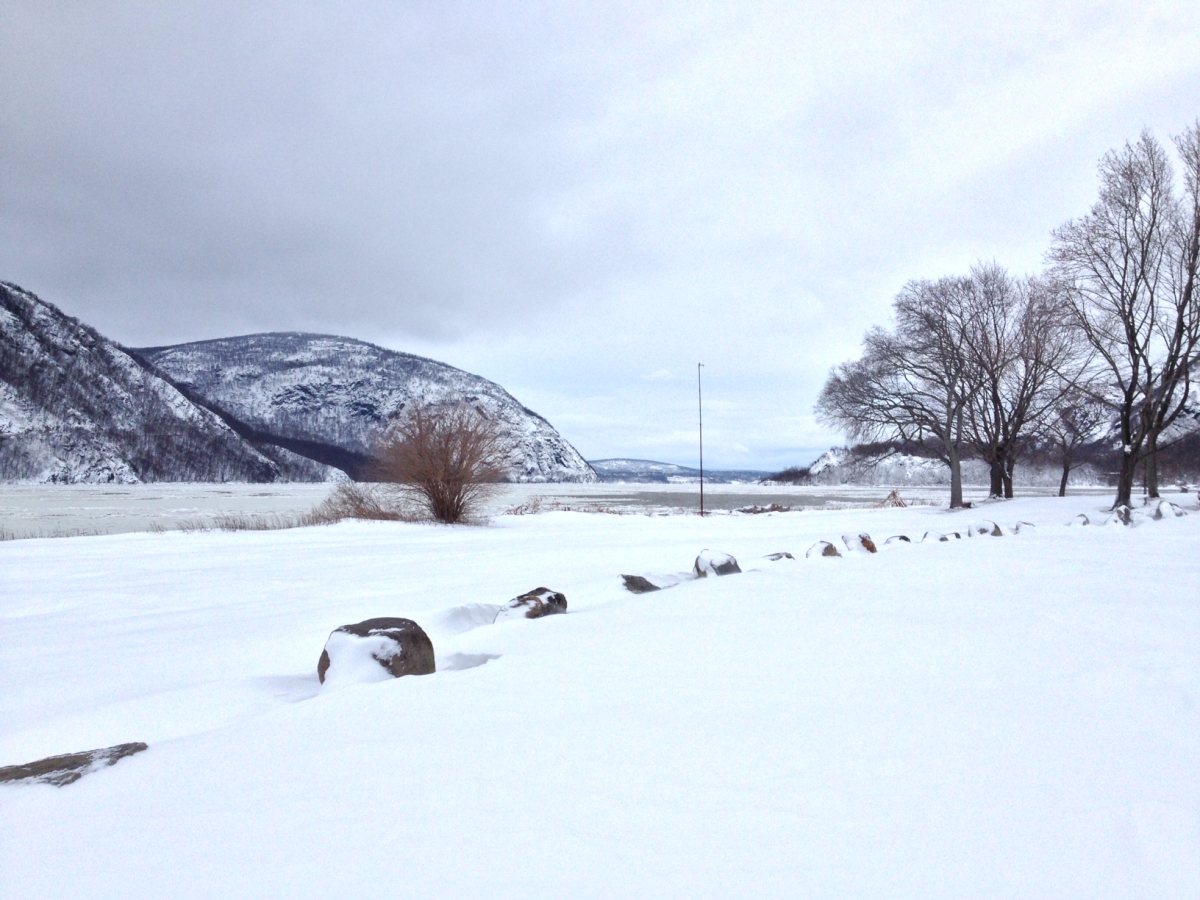 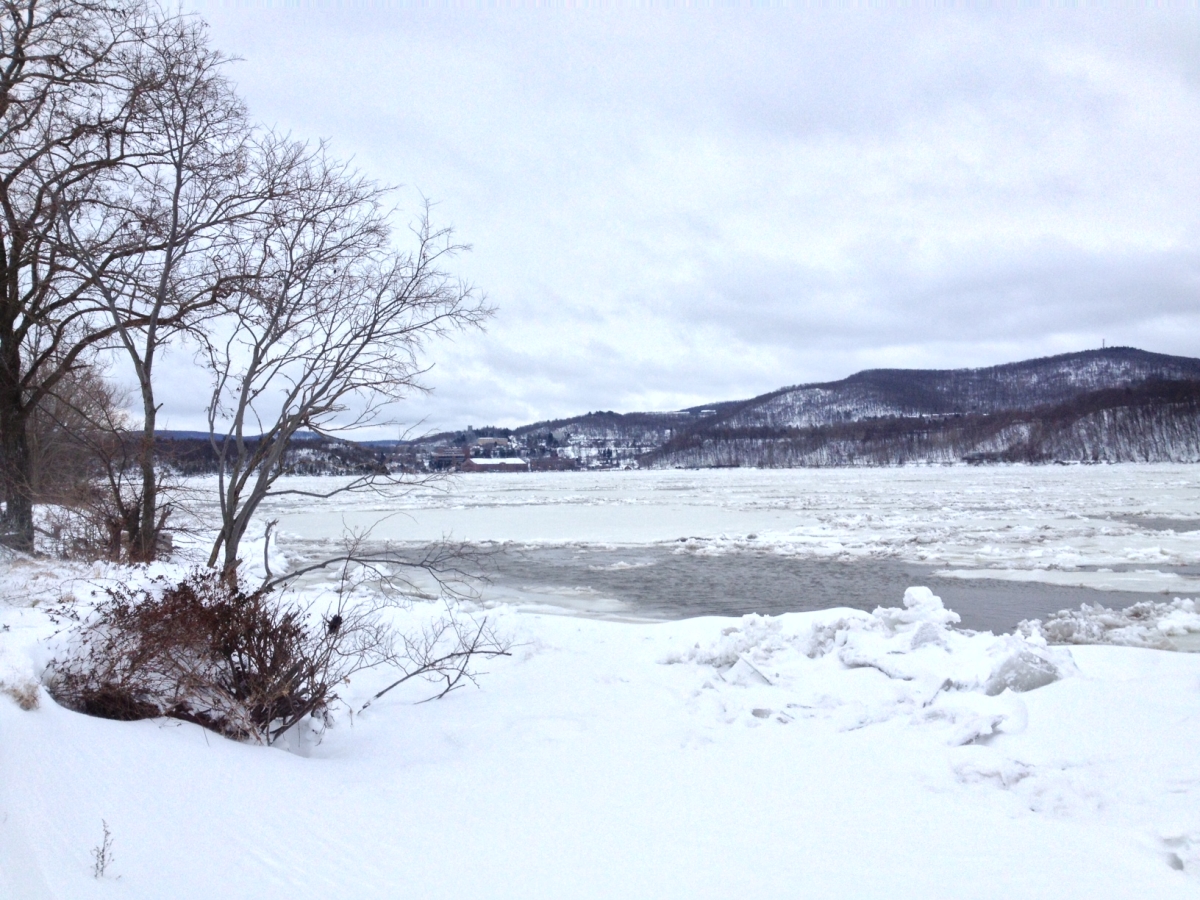 Looking south towards West Point from Dockside after the storm

One thought on “Storm Is All Snow”