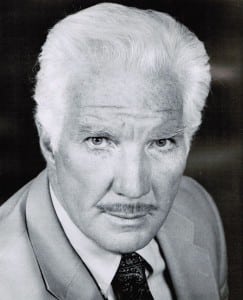 “Attention must be paid,” cried Linda Loman over Willy’s grave, and attention has been paid to this play in theaters, classrooms and even congressional hearings ever since its ground-breaking opening on Broadway in February of 1949.

Winner of the Pulitzer, the Tony, the Critics Circle and Theatre Club awards, Willy, Linda, Biff and Happy Loman have become part of American consciousness.

Kenney, who has operated Morning Star Trading on Route 6 near the Carmel-Southeast border for 20 years, has appeared in films Blinded by the Light, Hollywood Beat, and Shattered Spirits as well as TV shows Dallas, Hill Street Blues and General Hospital.