The Cold Spring Village election race is now perhaps as interesting for who is not running as it is for who is a candidate. With the deadline for filing signatures to obtain a place on the ballot having expired this past Tuesday (Feb. 10), we now know for sure that three incumbents, Mayor Ralph Falloon and Trustees Stephanie Hawkins and, perhaps most surprising, Bruce Campbell, have decided not to run for re-election.

Falloon had signaled for a while that he wanted to move on, although he has not said much about his reasons. The same is true of Hawkins, who commutes daily to New York City for work. Last year, Hawkins married Dave Merandy, a mayoral candidate, so the business of the Village Board might still be part of her life.

Campbell had remained mum about his intentions. In the past, the veteran trustee and top vote-getter had expressed some interest in running for mayor if Falloon did not. But until this week he declined to say anything. And for now he has only acknowledged his decision not to run, promising to say more later.

With about five weeks of campaigning and debating ahead, the race now will decide the composition of a new majority on the Village Board.

Marie Early, an experienced village stalwart on zoning and planning issues, running as the People’s Party with Merandy; Fran Murphy, a former academic administrator and village government volunteer running as an independent; and Robert Ferris, a sheriff’s investigator running as the Vote Party with Molloy, will all compete for the two trustee seats.

So far the race has been quiet with candidates mainly out gathering signatures, shaking hands and fine-tuning their messages. Both The Paper (March 2 in the music room at Haldane) and The Putnam County News and Recorder (PNCR) (March 9 at the Cold Spring Firehouse) will hold candidate events providing an opportunity for voters to take measure of those who would be new stewards of the village government. 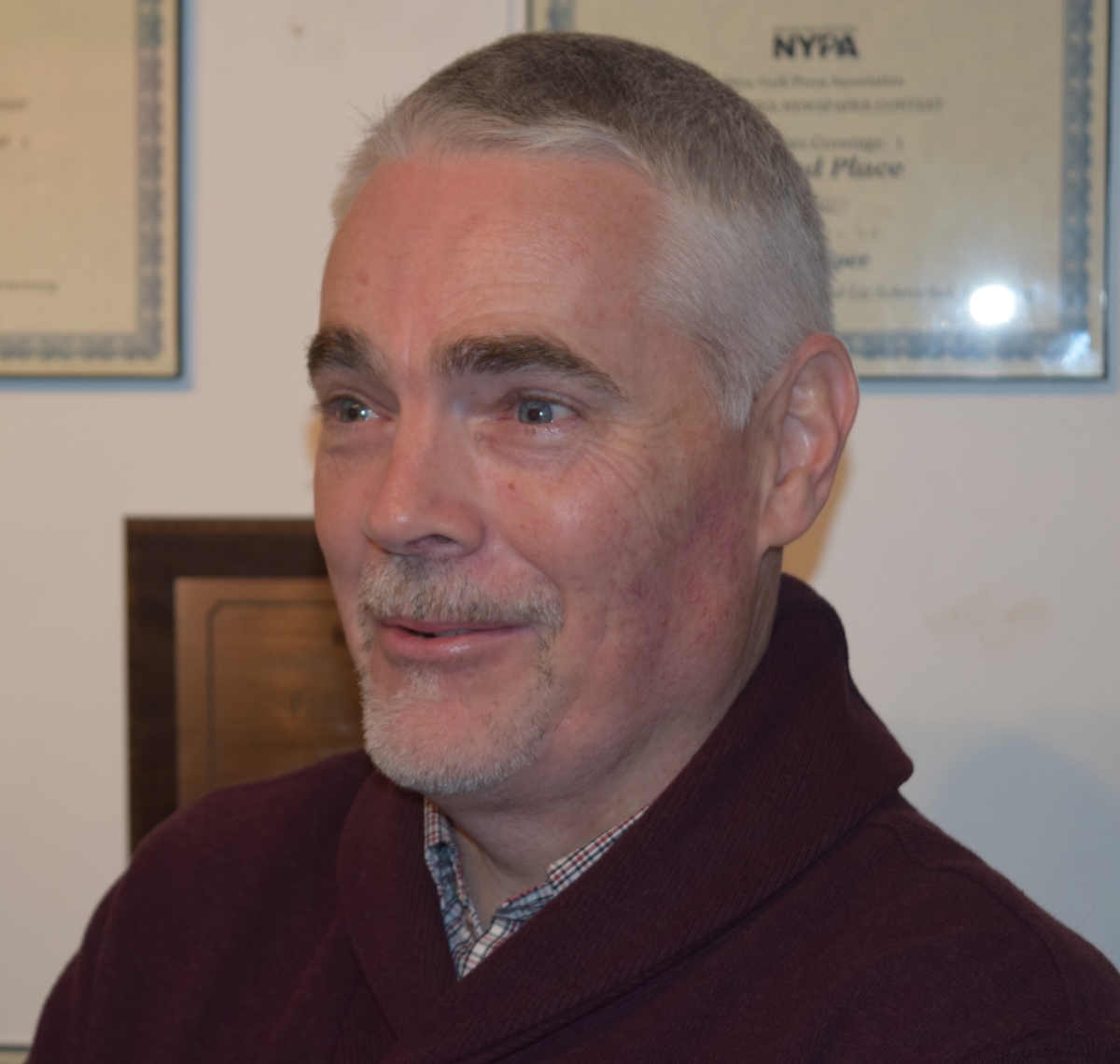 The race, particularly for mayor, is likely to heat up. Both candidates are experienced political hands, Merandy here in Philipstown and Molloy in Peekskill.

Although the election is still considered nonpartisan, Merandy will likely rely on his allies in the town-wide Democratic Party, including many village residents, and Molloy will doubtless look to the local Republican Party (he works for a Republican legislator in Westchester) and allies such as Barbara Scuccimarra, Philipstown’s county legislator, to bolster his chances.

Merandy is presently part of an all-Democratic Town Board team led by Supervisor Richard Shea.

Molloy masterminded last year’s successful joint BOFA trustee campaign by Michael Bowman and Main Street restaurateur Cathryn Fadde. Both continue as the other two trustees on the Village Board. Fadde shares a home with Molloy.

So far Molloy and Ferris have kept their distance, telling The Paper they have been strapped for time in getting in photos and announcement material over more than two weeks of requests. They have, however, managed to find time to get their announcement into the PCNR and then to visit that paper for an interview.

3 thoughts on “Candidates for Mayor and Trustee File Petitions”