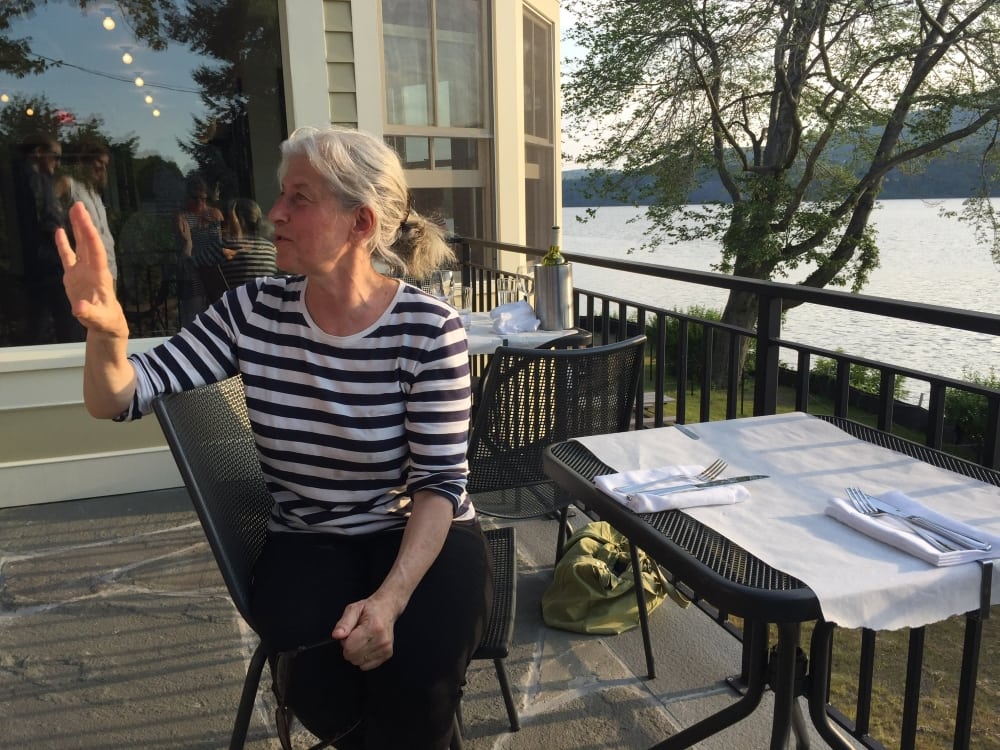 HELLO, DOLLY’S — Shelly Boris, the co-owner of Dolly’s, the new restaurant on Garrison’s Landing, spoke with customers during its first full day of business on July 11. (Photo by Michele Gedney) 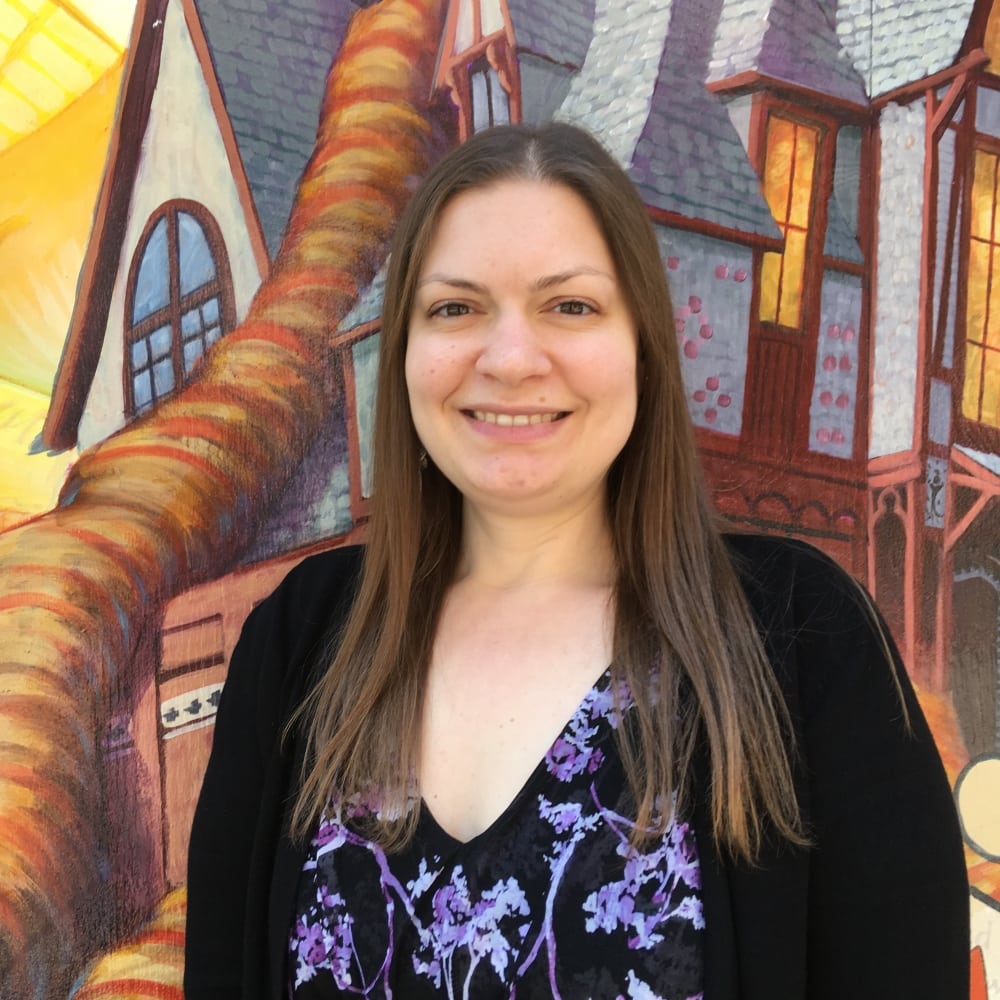 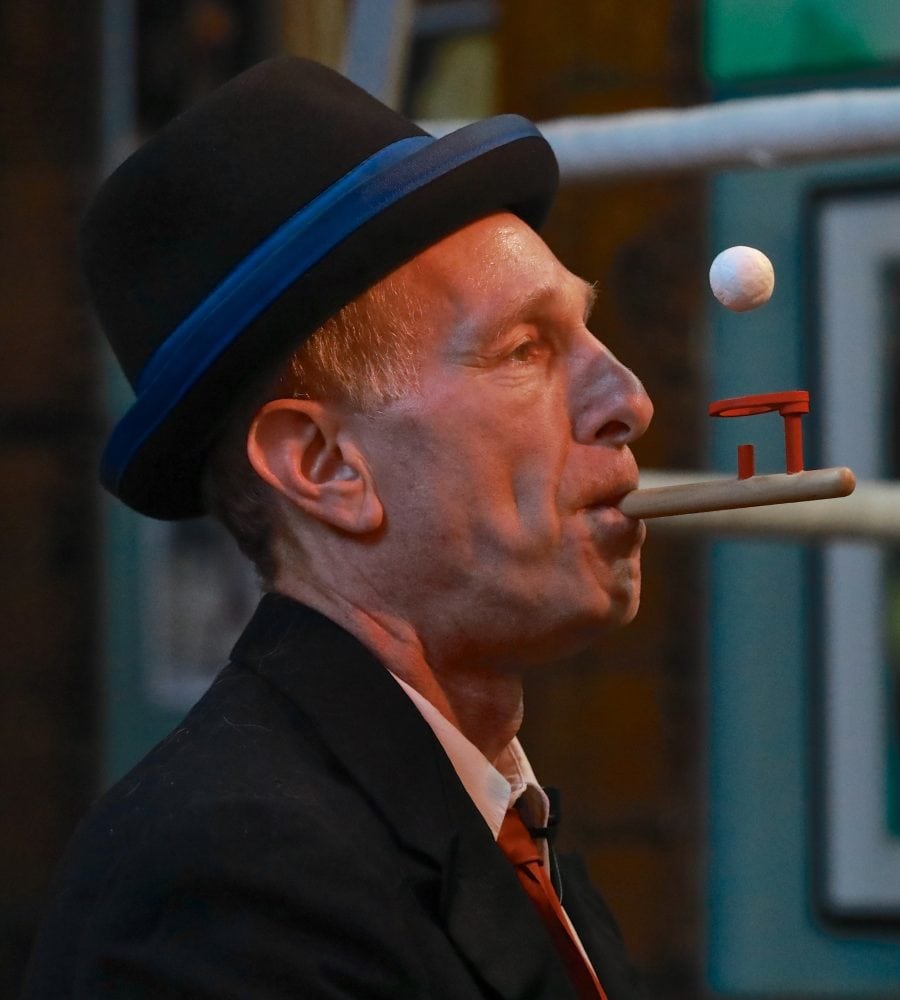 JUST STAYING AFLOAT — A performer with the Piccolo Circus shows off his skill during a performance at the Howland Cultural Center in Beacon on July 1. (Photo by Ross Corsair) 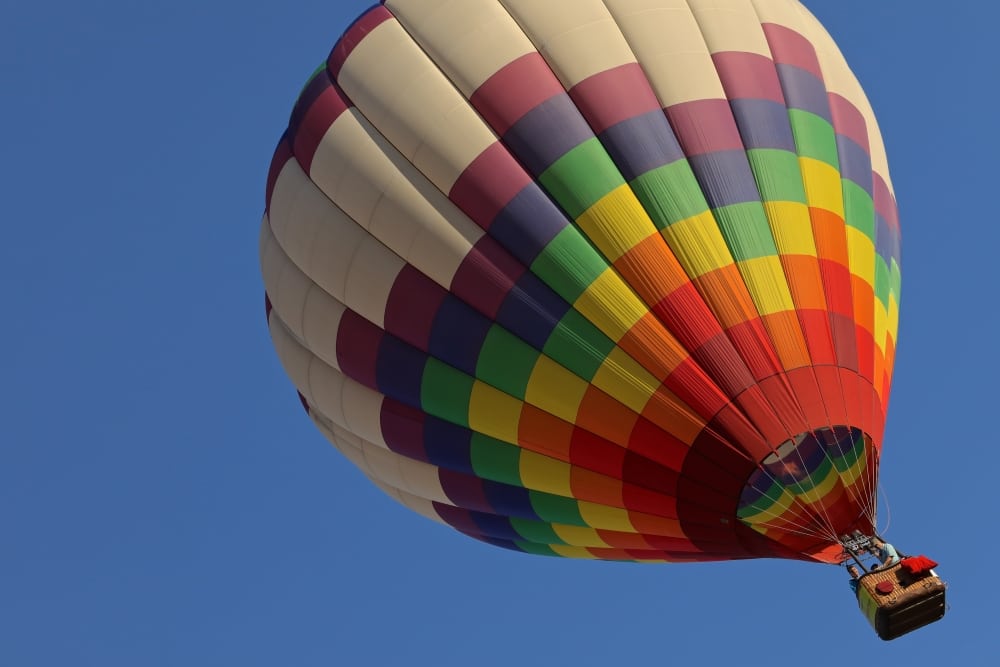 UP, UP, AWAY — The 27th annual Hudson Valley Hot Air Balloon Festival was held in Rhinebeck from July 6 to 8. (Photo by Ross Corsair)