Have you had a brush with fame? 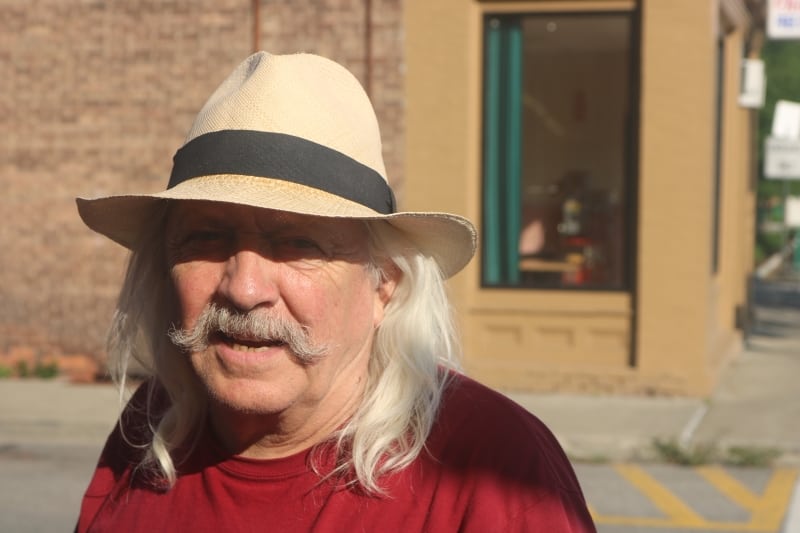 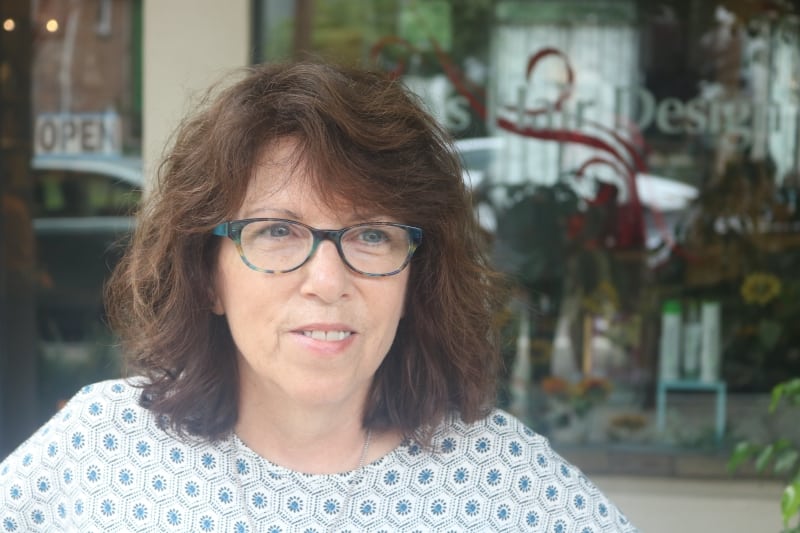 “I was in an Atlantic City casino near the stage. Frank Sinatra reached down and asked, ‘Can I borrow a cigarette?’ ” ~Deb MacLeod, Constitution Island 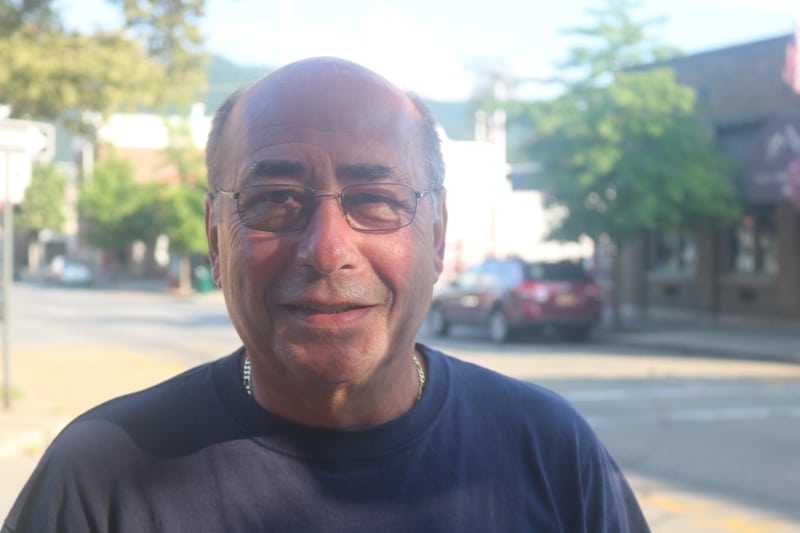 One thought on “On the Spot”