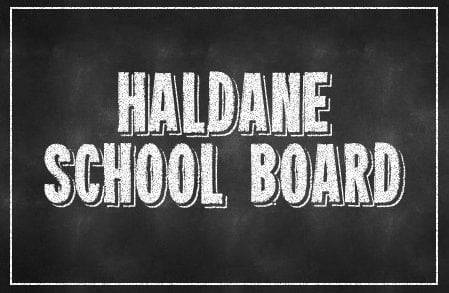 At the Haldane Board of Education meeting on Aug. 16, Robert Hoffmann, managing director for R.A. Hoffmann Engineering in Brewster, reported that the majority of the district’s steam piping, including some dating to 1928, is in good working condition, which should bring down the estimated cost of repairs.