The 193-unit Tompkins Terrace apartment complex near the Beacon train station was sold as part of a mega-housing deal this summer and, as a result, the 16-acre development will likely be in line for rehabilitation in the next few years, as state funding and other resources become available.

Related Companies, one of the largest owners of affordable housing in the country, purchased the complex in July from the Denver-based Apartment Investment and Management Co. (Aimco) as part of a $590 million deal that included 51 other below-market-rate housing developments in 16 states. 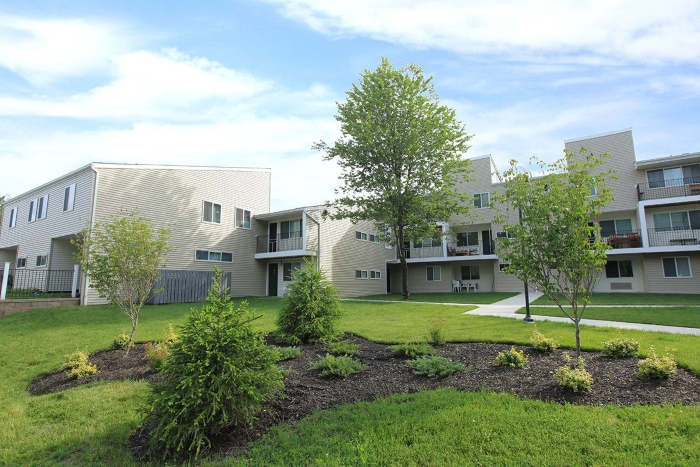 One the buildings at Tompkins Terrace. (TompkinsTerrace.com)

Tompkins Terrace accepts federal subsidies, known as Section 8 Housing Choice Vouchers, for rent payments on its apartments, which range from studios to four-bedroom units. Created in 1978, the program offers rental assistance to low-income families and individuals who meet eligibility requirements. Local public housing agencies administer the program, but may not be responsible for day-to-day upkeep. A spokesperson at the Beacon Housing Authority confirmed that it does not monitor maintenance at Tompkins Terrace.

Related Companies will soon begin developing rehabilitation plans for each of the properties it acquired, including Tompkins Terrace, said Jessica Scaperotti, a company representative, who noted that “we’re aware the building has some maintenance issues.” She said the company has no plans to convert the property to market-rate apartments.

Beacon City Council member Terry Nelson, who represents Ward 1, which includes the Tompkins complex, says when he was canvassing there before his election last year, residents told him a community room had been closed for months. 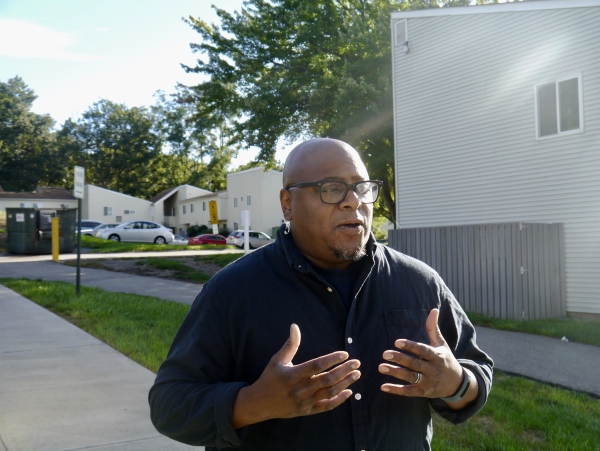 Nelson said he also has seen apartments in need of paint, windows that won’t open and vestibules filled with trash. “There are a lot of things that could be done to spruce it up, but it seems like the issues don’t get addressed in a timely fashion,” he said.

When he asked about access to the community room earlier this year, Hudson River Property Management, which managed the property at the time, “basically told me it was none of my business,” he said. “Someone needs to show it a little care.”

When We All Vote, a nonpartisan group that organizes voter registration drives, had planned an event at Tompkins Terrace this fall. But Nelson said after he and other organizers couldn’t get a call back from management, they moved the event to the Hamilton Fish Plaza development, instead. 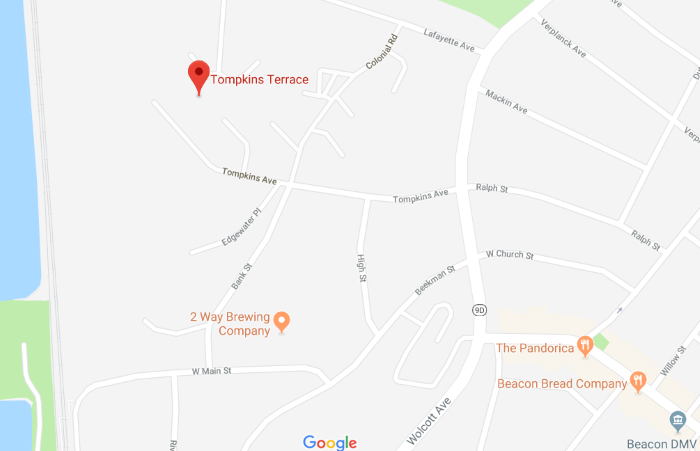 Tompkins Terrace is located north and west the intersection of Main Street with Route 9D. (Google)

Connecting with the hundreds of residents at Tompkins Terrace is important, Nelson said. “We want to show them that someone in Beacon is looking out for their interests.” Some residents there, he explained, have told him “they felt their vote doesn’t count.”

Scaperotti said she planned to reach out to Nelson about the planned voter registration drive. And with the sale complete, maintenance will now be managed through Related’s Manhattan office.

In addition to those at Tompkins Terrace, Related owns more than 45,000 units across the country at affordable housing complexes, including Manhattan Plaza and Hunter’s Point South Living in Long Island City.