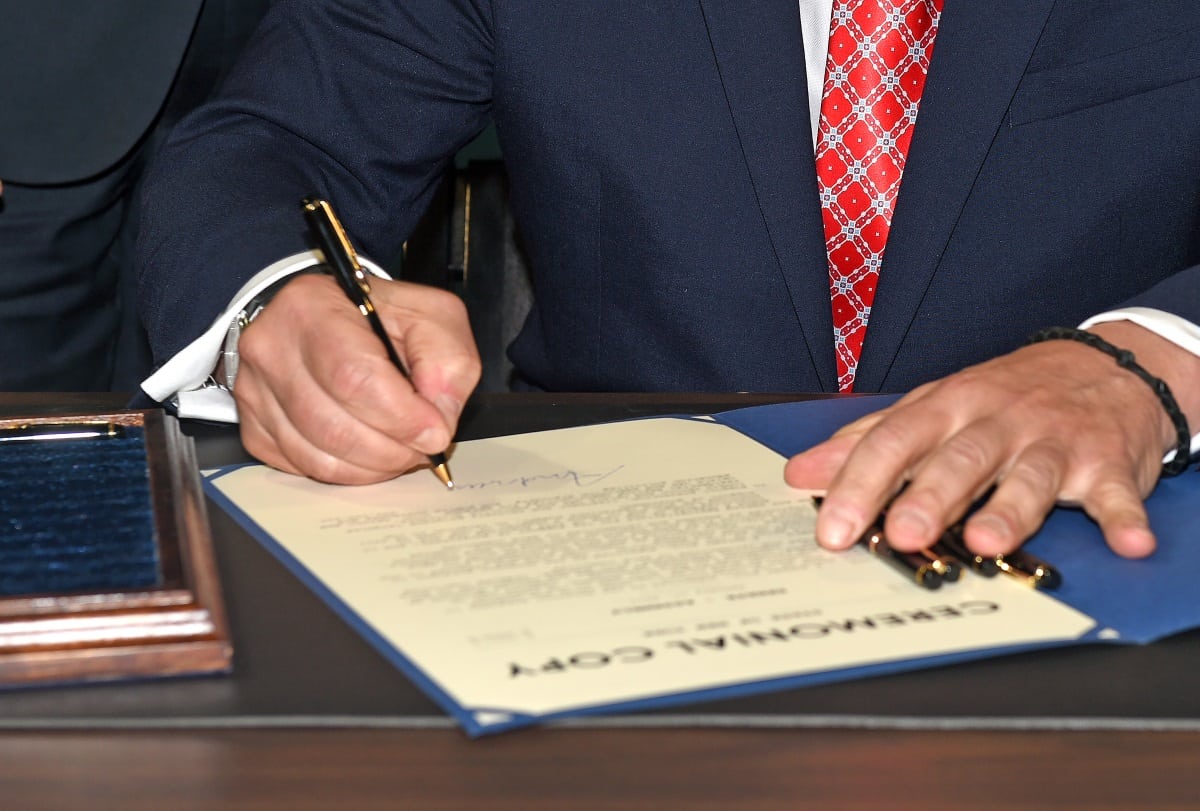 The list below contains some of the state laws that have gone into effect since August. During the 2017-18 legislative session, the Legislature in Albany sent 1,244 bills to the Gov. Andrew Cuomo; he signed 904, vetoed 137 and has not taken action on 203.

The minimum wage in the Highlands and most of the rest of the state will increase from $10.40 to $11.10 per hour. In New York City, it will be $13.50 at smaller businesses and $15 at those with more than 10 employees. In Westchester County and on Long Island, the minimum will be $12. Fast-food workers will earn a minimum of $12.75 per hour through the state and $15 in New York City.

The amount of paid family leave that an employee can take to care for a sick relative or spend time with a newborn, among other situations, will increase from eight to 10 weeks.

Municipalities and fire districts will be protected by a “lemon law” that allows them to negotiate directly with the manufacturer (rather than the dealer) about newly acquired firetrucks or ambulances that do not function properly.

In New York City, parents may choose to identify their newborns as gender “X” on city-issued birth certificates. The law also allows adults who have an affidavit from a doctor or mental health professional to change the gender on their certificates.