Will be used to update comprehensive plan

The Town of Philipstown has been awarded a $15,000 state grant to update its comprehensive plan. The announcement was made March 13 at a meeting of the Hudson River Valley Greenway Board in Hyde Park. 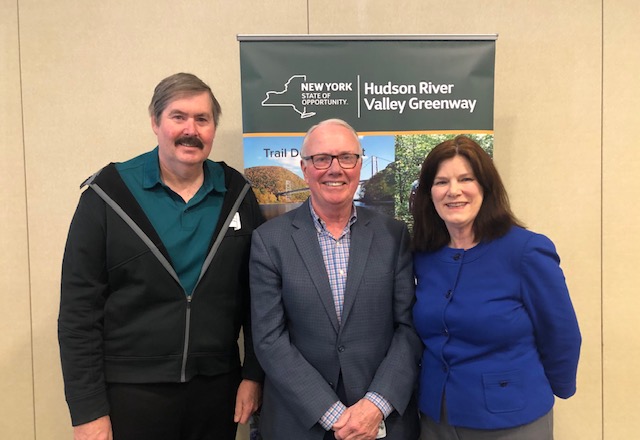 Nat Prentice of the Comprehensive Plan Update Committee accepted the award. He thanked Michael Leonard and Judy Farrell of the Philipstown Town Board, who attended, as well as members of the committee, Supervisor Richard Shea and John Van Tassel and Robert Flaherty of the Town Board. He also thanked former councilor Nancy Montgomery, who is now a member of the Putnam Legislature, for her support of the committee’s work.