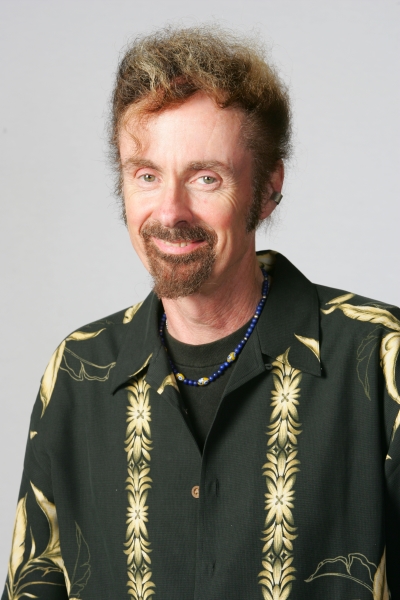 T.C. Boyle is the author of 16 novels, including World’s End (1987), which is set in the Hudson Valley and won the PEN/Faulkner Award for the best novel of the year, and The Road to Wellville (1993). The Peekskill native will be honored on May 3 by the Desmond-Fish Library at its annual dinner.

Your latest novel, Outside Looking In, is about the early days of LSD. What inspired it?

I wrote Drop City [a finalist for the 2003 National Book Award] about the high hippie times of the late ’60s, of which I have some personal knowledge, and I always wondered how we got to those times from martinis and cigarettes. Meanwhile, after I finished The Terranauts [2016], I read all these articles about how LSD and other psychedelics were being used in psychiatry again. I thought I should write a book set between 1962 and 1964 when psychologists like Timothy Leary were letting this psychoactive drug get out of the lab.

When I read your books, it seems like you are having fun. Are you?

I’m glad it appears that way. All writers must struggle to get into the unconscious place where the miracle happens and the narrative progresses. Some days I get there, some days I don’t. It is a kind of a high, to create art. But, as with any drug, once the high is gone, you crash. So on the good days, I am having fun.

You’ve written about the influence that writing teachers had on you. Is that why you teach at USC, to repay that debt?

One hundred percent. I could have easily gone into writing scripts and making all sorts of money, and I’ve been petitioned to do that since I first came to Los Angeles. But what I’m interested in is the joy of literature. It’s my life. I inherited the culture, and I want to pass it on down.

There’s a rumor that you used to live in the gatehouse of the Osborn Castle in Garrison. True?
Yes! It was the last house we lived in before we moved to Iowa for the Iowa Writers’ Workshop. There was no longer a gate to open, just Osborn going up and down to and from the castle in his Mercedes-Benz while our raggedy dogs chased at his wheels. We had entry to all that property. Those hills around and in back of the castle, those trails, are still magical to me.

What is it like returning to Peekskill?
I come back frequently. It’s my home and my heart. My closest and oldest friend still lives there in his boyhood home that we’ve played in since he was three-and-a-half years old. My son, serendipitously enough, now lives in Hastings. What I do is rent a car, go to Fahnestock and hike the old trails and then drive around Peekskill and Putnam Valley, muttering to myself with tears streaming down my cheeks.

One thought on “5 Questions: T.C. Boyle”