Joseph Spofford Jr., a justice for the Town of Carmel, announced on July 17 that he will seek the Putnam County Court seat of James Reitz, who died of a heart attack in June at age 57. 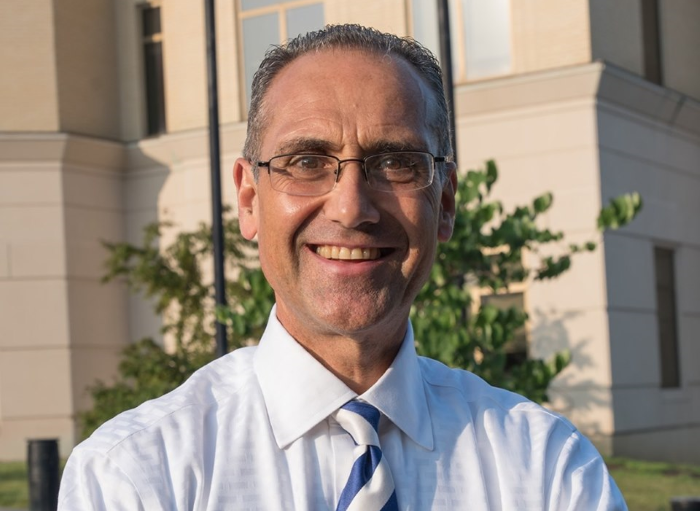 Spofford, who lives in Mahopac, submitted nominating petitions on July 11 to appear on the Republican and Conservative lines on the Nov. 5 ballot. He was appointed to the Carmel Town Court in 1999 and elected in 2000 to the first of five terms.

HOW WE REPORT
The Current is a member of The Trust Project, a consortium of news outlets that has adopted standards to allow readers to more easily assess the credibility of their journalism. Our best practices, including our verification and correction policies, can be accessed here. Have a comment? A news tip? Spot an error? Email e[email protected].