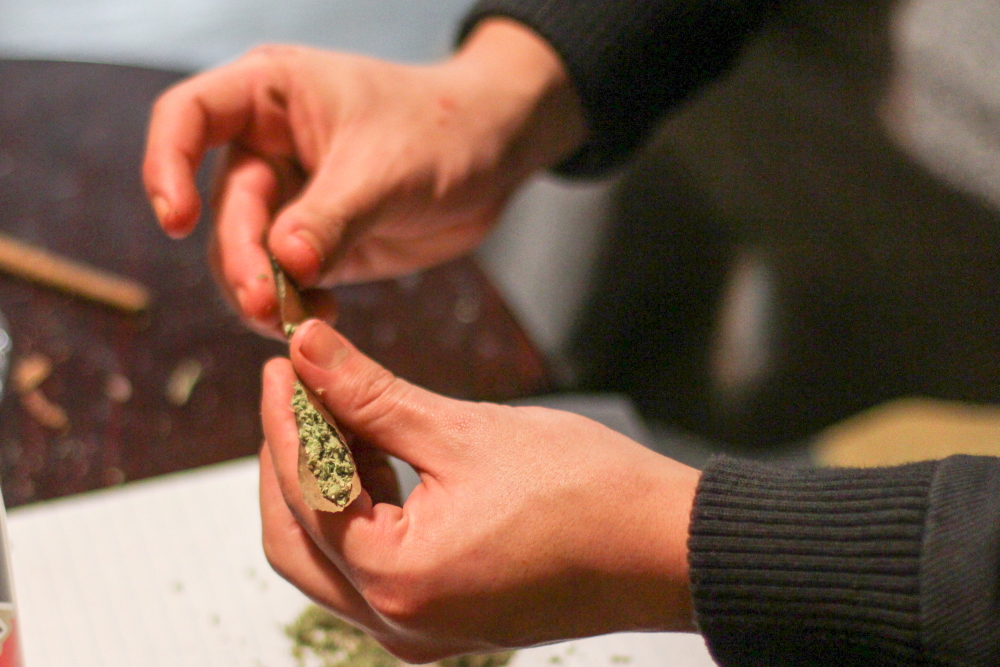 A man rolls a marijuana cigarette. (Photo by Martin Alonso/Flickr)

A Beacon City Council member has asked her colleagues to consider a law that would deprioritize the enforcement of marijuana laws, but the police and city attorneys say the proposal won’t stand under scrutiny.

Introduced by Council Member Jodi McCredo, the proposal comes on the heels of a state law enacted in August that reduced the possession of up to 2 ounces of marijuana from a misdemeanor that could lead to jail time to a violation punishable by a fine. 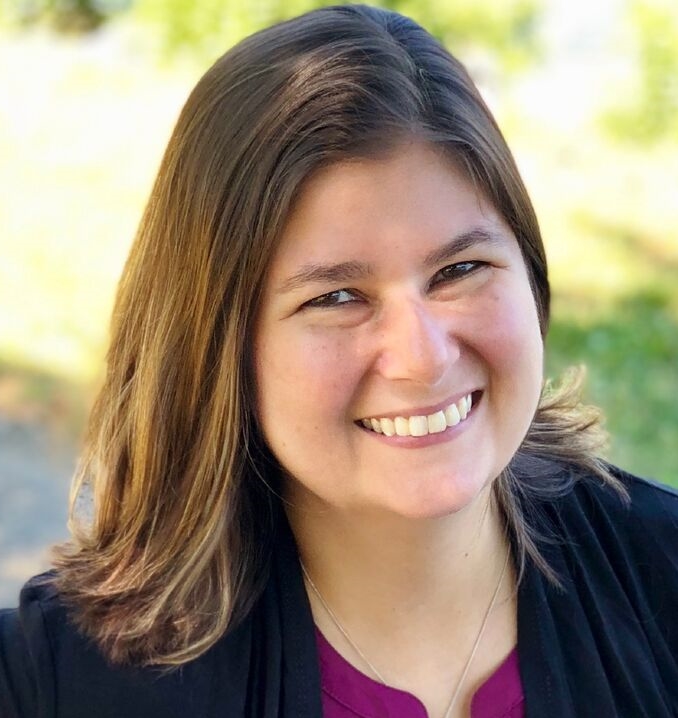 The local policy, which McCredo crafted with David Jensen, a Beacon attorney who is on the city’s Zoning Board of Appeals, goes further, asking Beacon police to make “law enforcement activities relating to marijuana offenses” their lowest priority.

It also asks city officials to — in most cases — ignore marijuana offenses when hiring employees and contractors and calls on state and federal agencies to legalize the sale and distribution of marijuana to adults while imposing programs to tax and regulate sales of the plant.

The council discussed the proposal during its Oct. 15 meeting but stopped abruptly to go into executive session. After returning, City Attorney Nick Ward-Willis said the council would resume the discussion at a later date, possibly its Oct. 28 workshop.

According to McCredo’s proposal, Beacon police officers spend considerable time enforcing marijuana laws that, in many cases, it said, conclude with a judge dismissing the charges. At the same time, the impact of an arrest for possession, which is reported by the police in a public “blotter,” could stick with someone for life when applying for a job or permit, Jensen said during the council’s discussion.

The proposed policy “serves to send a message that I think is consistent with what the substantial majority of people living in this community think,” he said, “which is that it would be better not to be initiating these charges in the majority of cases.”

The proposal, however, treads dangerously close to asking police to ignore the law, said Lance Klein, another city attorney. This law “does not decriminalize marijuana offenses,” he said, and “you cannot tell police officers not to charge someone if they see an offense taking place.”

McCredo countered that the policy’s intent is to “not make it [a marijuana arrest] something that is permanently on someone’s record and affecting their lives every time they try to get a job or apply for a permit. A little discretion is what we’re getting at.”

Police Chief Kevin Junjulas said officers already use their discretion more often than not. “Marijuana enforcement, as far as simple possession, is not a priority,” he said. “That’s already established without the law.”

A new state law that went into effect on Aug. 28 reduced the penalty for possession of less than 2 ounces of marijuana to a violation. It also created a process for some people who have been convicted of marijuana misdemeanors to have their arrests expunged.

The possession of a small amount of weed (23 grams or less) for personal use has been a violation in New York since 1977 unless an officer determined that the marijuana was “in public view” or “burning.” The new law means that anyone caught with a small amount of marijuana will not be arrested but instead face a fine of $50 or, if the person is smoking in a public place in public view or the blunt is lit, a fine of up to $200.

Many pot charges are add-ons when someone is detained for other offenses, he explained. (Browsing the blotter released by the department every two weeks shows many possession charges occur after vehicles are stopped for traffic violations.)

But the draft law, Junjulas said, implies that “we’re going out there with a team on a sting operation and grabbing people off the street and seeing if they have nickel bags on them. That’s not what’s going on.”

Legalization advocates have long argued that the criminalization of marijuana disproportionately impacts minority communities. According to a 2017 report issued by Start SMART New York, there have been more than 800,000 arrests for the possession of “small amounts” of marijuana in New York since 1996. More than 85 percent of those arrested were black or Latino, although federal data shows whites use marijuana at higher rates.

The Current has filed a Freedom of Information Law (FOIL) request for the number of marijuana-related arrests made by the Beacon police over the last three years.

Before going into executive session, where Klein said he would give his opinion of the proposal, Beacon Lt. Sands Frost cautioned the council again not to assign priority to crimes.

“If we stop someone for speeding and they’re being arrested for a suspended license and there’s a small amount of marijuana,” he said, “once that arrest is made, they’re going to be charged with everything that is going on. If you pick and choose now what you want to charge them with and what you don’t, a lawyer’s going to tear you up on the stand.”

One thought on “Does It Pay to Prosecute Pot?”