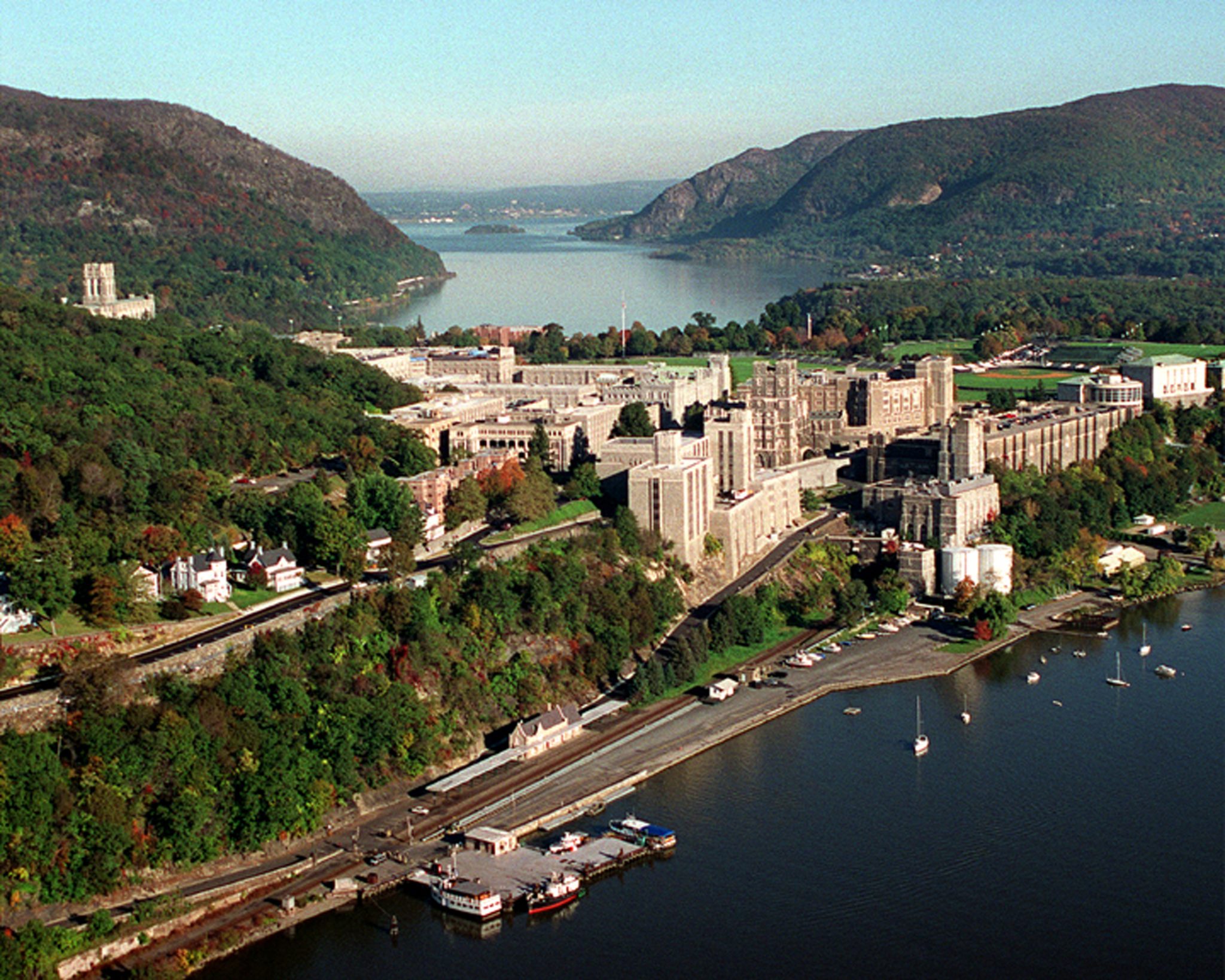 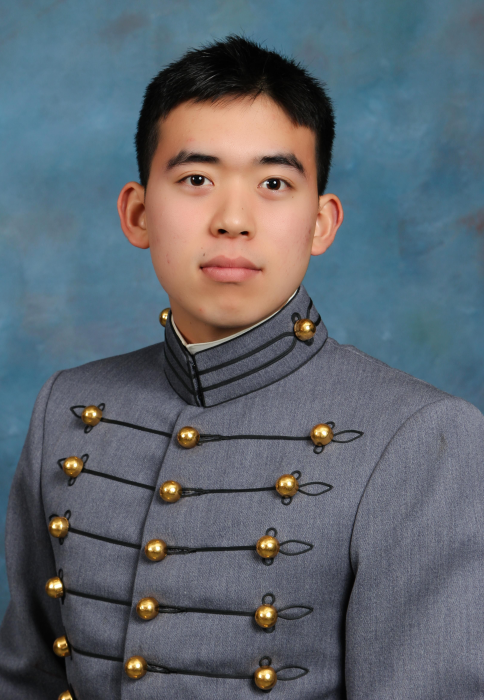 A West Point cadet who went missing on Friday (Oct. 18) was found dead on Oct. 22 on the grounds of the academy.

The body of Kade Kurita, 20, of Gardena, California, was located just before 10 p.m. after an extensive, four-day search. He had been last seen at about 5:30 p.m. on Oct. 18 but did not report for a scheduled march.

“We are grieving this loss and our thoughts and prayers go out to Cadet Kurita’s family and friends” said Lt. Gen. Darryl Williams, the superintendent of the U.S. Military Academy.

The cause of death is under investigation, but foul play is not suspected, the academy said.

Kurita was a member of the Class of 2021. A M4 rifle is also missing, although he was not believed to have any ammunition, the academy said.

Cadets and military police officers searched throughout the night and also on Saturday, when the New York State Police and Orange County Sheriff’s Department were notified. The Coast Guard was notified on Sunday.

The 23rd Military Police company of 130 soldiers arrived on Monday from Fort Drum, New York, to assist. Soldiers and support agencies have ground searched more than 6,000 acres at West Point as of Oct. 22, the academy said.