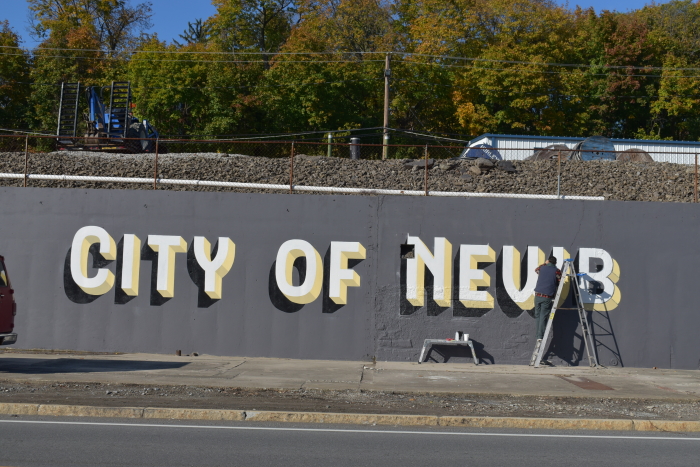 WELCOME TO NEWBURGH — Using 25 gallons of paint, Pat Nunnari of the King Street Sign Co. this month transformed a blank concrete wall on Water Street into a 99-by-12-foot mural. Spearheaded by Naomi Hersson-Ringskog, founder of the nonprofit Dept of Small Interventions, the project was a collaboration between Nunnari; Central Hudson; the Orange County Citizens Foundation; and five local businesses. “Newburgh doesn’t have a sign at any of its six entrances that welcomes visitors,” said Herrson-Ringskog. “This is part of the city’s renaissance.” (Photo provided) 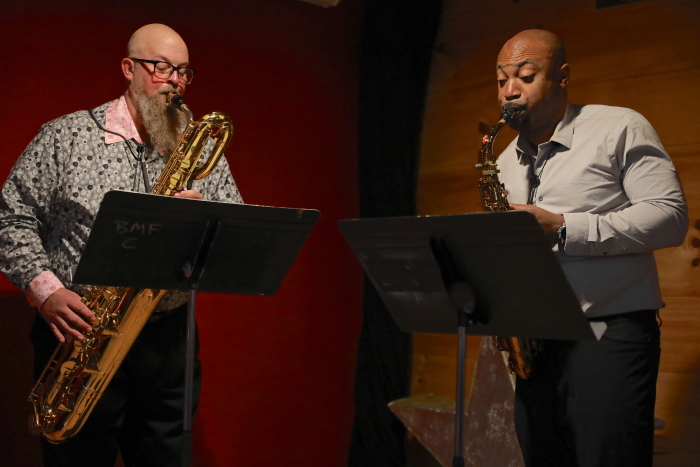 BACH ON SAX — Four saxophonists — Brad Hubbard (left, playing baritone) and Chris Hemingway (alto), along with Amy Griffiths (tenor) and Wayne Tice (soprano) — performed at the Beacon Music Factory earlier this month in a tribute to J.S. Bach they called Contrapunctus Among Us. The concert was hosted by the Howland Chamber Music Circle. (Photo by Ross Corsair) 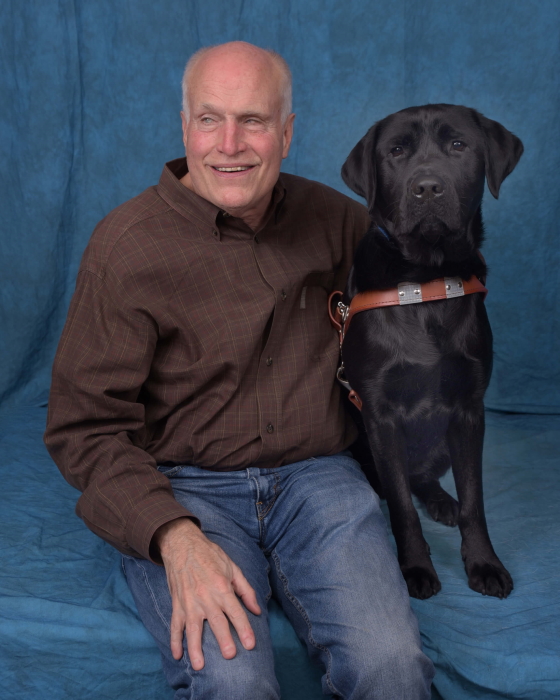 NEW GUIDE — Curt Landtroop of Cold Spring, the immediate past president of the Cold Spring Lions Club and a board member of the nonprofit Guiding Eyes for the Blind, this month received a new guide dog, Quincy. It is the seventh dog Landtroop has received from the organization since 1973. (Photo provided) 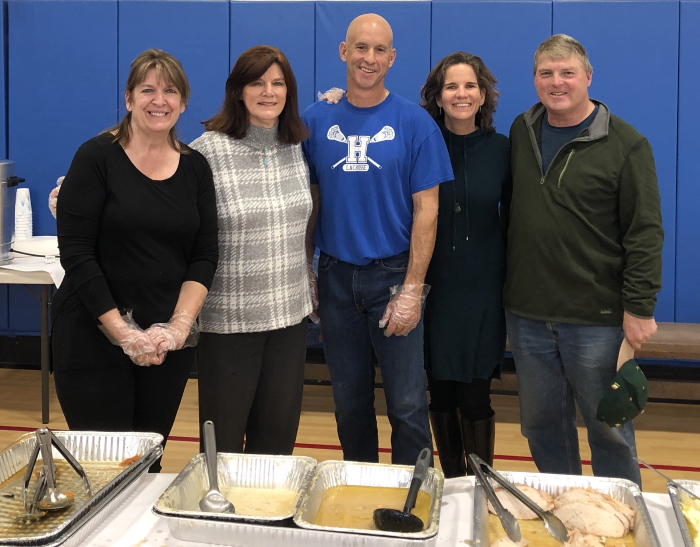