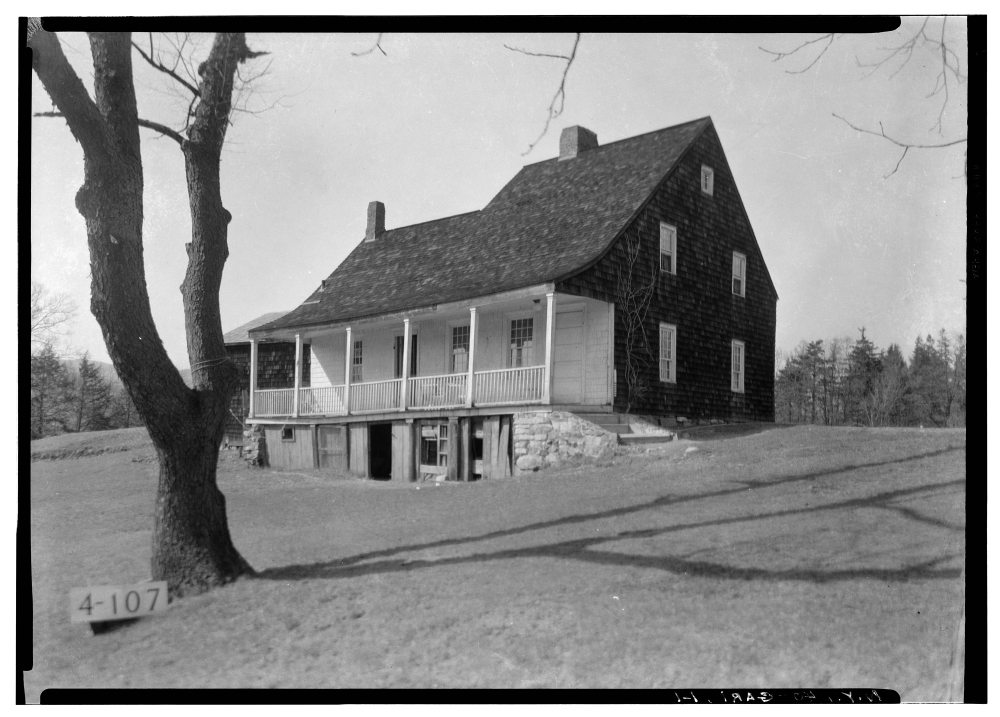 The Galloway farmhouse in Garrison in 1934 (Library of Congress)

Q: Many family historians believe my fifth great-grandfather, Thomas Galloway (born 1735, son of John), followed his older sister, Elizabeth (who married Henry Deyer of Fishkill), from Orange County to Philipstown around 1748. There is census and tax evidence of a Thomas Galway / Galloway living in Philipstown from 1799 to about 1810. There was also a George Galloway nearby. The last record I can find of a Thomas Galloway in Dutchess or Putnam County is the 1810 census, but George Galloway became a longtime resident of Philipstown. I am hoping to learn more about Thomas Galloway (born 1735), because family legend and an obscure entry in a long-lost family bible is the only evidence I have that he was the genesis of the Philipstown line. ~Glynn Galloway Jr., Las Vegas

A: The best way to approach this type of puzzle is step-by-step, and the easiest way to do that is to first formulate a single question to answer. “Who was Thomas Galloway?” isn’t specific enough, but “Was Thomas Galloway of Philipstown the grandson of John Galloway?” might work. (As I understand your search, establishing that Thomas and George Galloway were brothers is part of the puzzle but not the main objective.)

If you haven’t done so already, I would verify the dates and information you have with specific citations to census and tax records, especially since checking the citations may reveal other clues. I also would learn as much as I could about the Elizabeth Galloway and Henry Deyer family.

Next, list the gaps in the narrative. The first item that stands out is that Thomas Galloway supposedly left his parents’ home at age 13 to live with his older sister. She did not move far away, and 13 was an age at that time that many children left home to go into apprenticeships. So this is not a startling development but also not quite what you would expect. We need to rule out candidates who may exist in other Galloway families, possibly by looking at John Galloway’s siblings to see if any of them had sons named Thomas or George. The two men in Philipstown could have been cousins, and not brothers, or they could even be unrelated. 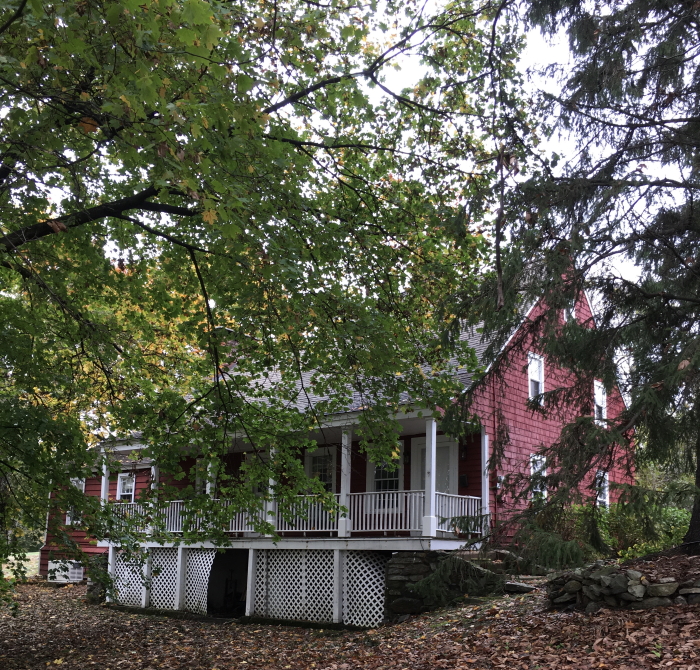 The Galloway farmhouse in 2019 (Photo by Glynn Galloway)

The list of questions and challenges informs the next list — that of resources and repositories that might hold answers. Atop the list will be the Orange County Genealogical Society in Goshen. A quick online search of The New York Genealogical & Biographical Record returned several hits for John Galloway and Thomas Galloway, such as the baptism, on Jan. 29, 1735, at the Reformed Dutch Church in New York, of Thomas, son of John Galloway and Annatje Lam.

Further, you will want to search land records for Dutchess, Putnam (which was formed out of Dutchess in 1812) and Orange counties, where you may find mention of names that strengthen the link between those Galloways who stayed in Orange County and those found in Dutchess and later Putnam. (Keep in mind that in 1806 the northwest corner of Philipstown became part of Fishkill.)

Among transcriptions posted by Robert Billard, we find a baptism for Elizabet, daughter of John Galowaij & Annaatje Lamb, on Nov. 28, 1731, at the New Amsterdam Dutch Reformed Church in New York City. I would look there for more siblings.

As you go through the research process, you should assemble your data in family group-sheet format so it will be easy to see which individuals lack documentation. Enlist a partner who shares your interest in solving the mystery as a helper and sounding board. As you get deep into your research, you will become so familiar with the people and places that it will not always be easy to see what needs more description.

The last step, writing up the findings, should be done with a fair amount of formality. Sometimes you will not be aware that you have skipped an important step in the narrative until you attempt to write. You should be able to clearly explain to your helper what you think you know.

Think about it through the eyes of the protagonist of a detective story. There is a difference between “We know he did it because we found x, y and z,” and “We’ve assembled a strong-enough collection of hard evidence for the district attorney.” The first option is too often where the genealogist stops, which creates the potential for major errors. Keep looking until you find enough to make a strong analysis-of-data argument, even if you do not locate a smoking gun.

LaRobardier is a professional genealogist and president of the Dutchess County Genealogical Society. Hit a brick wall? Email [email protected]