The Putnam County district attorney plans to buy a device that will allow investigators to retrieve photos, texts and other information from the locked Apple and Android phones of suspects.

The Legislature’s Audit and Administration Committee on Jan. 23 approved a request from Robert Tendy to spend $9,500 to purchase Cellebrite, which is made by an Israeli company for law enforcement agencies and governments. 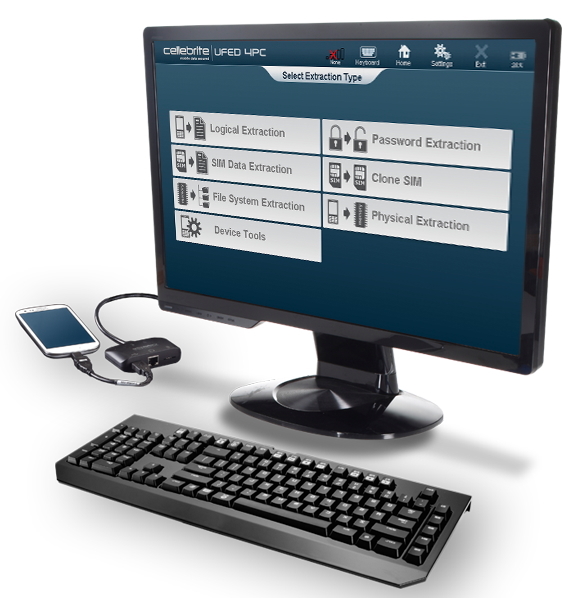 Cellebrite’s system is “a powerful investigative tool, and we will be using it to our advantage,” Tendy said.

A court order is required before a phone can be accessed, he noted. “You can’t just grab a guy’s phone and apply Cellebrite,” he said. “If you did that, any information you got would be suppressed because you didn’t have a search warrant.”

The purchase comes as county prosecutors face a new pressure: a new state requirement, effective Jan. 1, requires them to automatically turn over evidence to defense attorneys within 15 days of an arraignment.

The change to the discovery process, during which prosecutors and defendants share information before trial, was approved by the state Legislature last year as part of the annual budget process, along with a law that ended cash bail for misdemeanor and many nonviolent felony charges that has received much more attention.

Prosecutors have always had to share evidence but were able to withhold written statements, recordings and other information until the trial started. Defense attorneys also had to request the evidence in writing.

Critics said the old rules, derided as the “blindfold law,” allowed prosecutors to release information at the last minute, giving defense attorneys little time to respond, and to withhold evidence during plea-deal negotiations or before a defendant appeared before a grand jury.

The law includes a list of 21 types of material that must be shared with defendants, including co-defendant statements, grand jury testimonies, witness names, laboratory results, deals made with prosecution witnesses and evidence collected from cellphones and computers through tools such as Cellebrite.

Prosecutors can request that a court extend the deadline by 30 days when the discoverable materials are “exceptionally voluminous or, despite diligent, good faith efforts, are otherwise not in the actual possession of the prosecution.”

Judges can impose a range of sanctions for failure to comply, including declaring a mistrial or dismissing some or all charges.

Tendy said he believes the new law is too restrictive, because lab results or searching through multiple tapes and gathering witness statements and hospital records can easily take longer than 15 days.