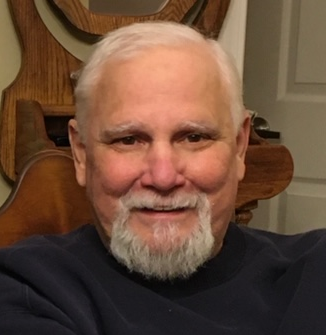 Born Jan. 4, 1951, in Cold Spring, he was the son of Joseph and Joyce (Walter) Miozzi.  He grew up in Peekskill, where he established life long friends and a love for music.  After graduating from Lakeland High School in 1969, he was drafted to the U.S. Army where he served from 1971 to 1973. On April 29, 1972, he married Cynthia Bottinelli at St. Patrick’s Church in Yorktown Heights.

Joseph was an electrician and worked many years for Metro-North Railroad and the Montrose VA Hospital.  He was a volunteer firefighter with the Cold Spring Fire Co. He loved playing with his grandchildren, music, riding his Harley and camping, his family said.

Besides his wife, he is survived by his children: Nicole Bedford (Will), Joseph Miozzi (Meredith), Jennifer Czyz (Theodore) and Christopher Miozzi (Becky); his grandchildren: Nicolas, Ella, Olivia, Peter, Christopher Rocco and Theo; and a sister, Loretta Steiz.

Due to the current health crisis, a memorial service will be held later under the direction of Clinton Funeral Home in Cold Spring.