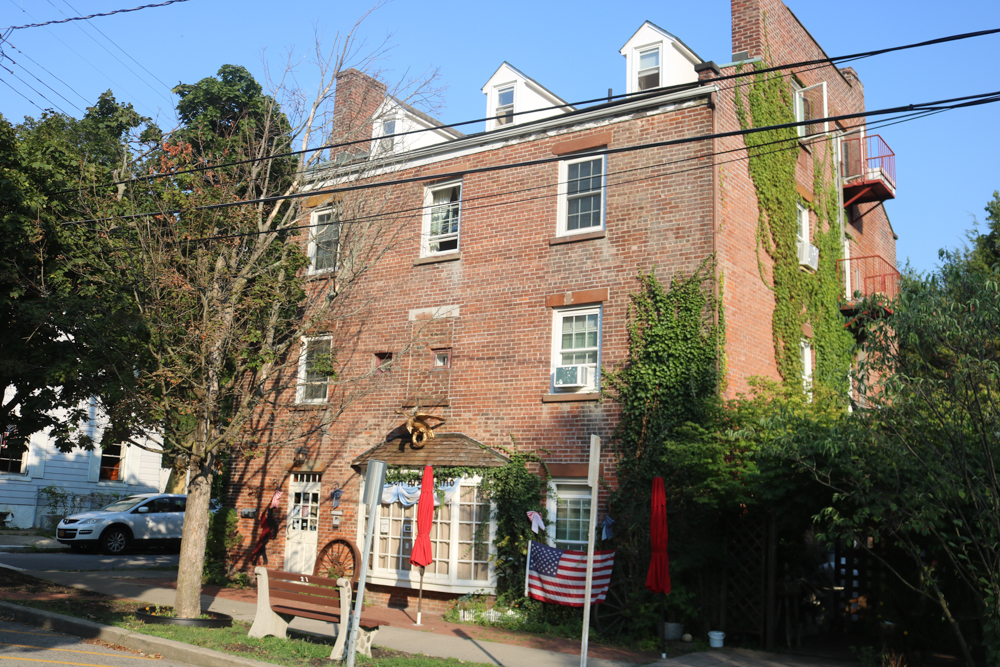 A loud banging at your front door in the middle of the night doesn’t usually mean good news. But for residents of the apartment building at 1 Market St. in Cold Spring, the knock in the early morning hours of Aug. 5 may have been a lifesaver.

On Aug. 4, Tropical Storm Isaias left the village without power. That night, Ed Currelley, who lives in and manages the five-unit building, was awakened at about 1 a.m. by an alarm in his second-floor apartment.

Because Currelley had the week before replaced the battery-powered carbon monoxide alarms in the building, as well as the batteries in the smoke detectors, he said his first thought was that his CO detector must not have reset properly, triggering a false alarm. 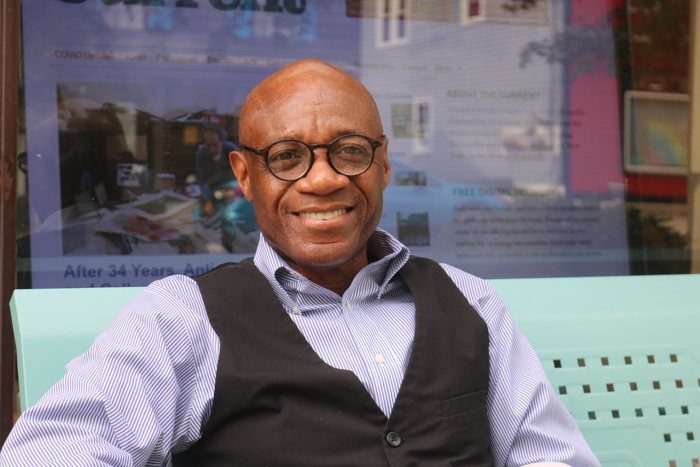 As he examined the detector — which was displaying the message, “Danger. Open windows. Get out!” — he heard alarms go off in two other apartments.

Currelley said he began banging on doors, hollering at tenants to wake up and get out. “Everyone was asleep,” he said.

At the same time, he called 911, which received the call at 1:17 a.m. The Cold Spring Police Department, Putnam County Sheriff’s Department and Cold Spring Fire Co. were on the scene within minutes, he said.

Danny Meisner, who lives on the second floor, slept through Currelley’s attempt to wake him but was roused when the power happened to come back on moments later.

He did hear the Putnam County sheriff’s deputy who banged on his door. He was told to leave the building immediately.

“I got out pretty quickly,” Meisner said. “With my dog!”

All of the building’s six residents, along with three dogs and six cats, were evacuated to Market Street and the building’s backyard until 2 a.m., when the first responders gave them the OK to return to their apartments.

What Property Owners Must Do

A state law that went into effect in 2010 requires that at least one detector be installed in every dwelling where there is a carbon monoxide source (including a fireplace or attached garage). Before the law went into effect, only residences built or bought after July 30, 2002, were required to have them.

Homes, apartments, condos and townhouses built after Jan. 1, 2008, are required by the state building code to have hardwired detectors within each dwelling or sleeping unit, and on each story where there is a sleeping area or a CO source. Dwellings built before 2008 can have battery-operated units, and they don’t have to be interconnected.

In addition, a law enacted in 2014 requires every restaurant and commercial building in the state to have CO detectors.

Searching for the source of the gas, police found a portable generator running in the basement of the building. Hector Antonio, owner of Rincon Argentino, a cafe on the ground floor, had started it when the storm knocked out power, hoping to save his inventory of gelato and other perishables.

“I apologized to everybody for the inconvenience,” he said. “It won’t ever happen again.”

There was enough carbon monoxide in the building to trip the detectors but not enough to cause symptoms, according to measurements taken by the fire company. Chief Tom Merrigan said the apartments had levels of 40 parts per million; symptoms such as dizziness, headaches, fatigue and nausea typically occur at sustained levels of 70 ppm or more. Sustained levels of more than about 150 ppm can cause disorientation, unconsciousness and death.

Merrigan said the incident was a reminder for residents to maintain their CO detectors, which are required by state law in any dwelling with a carbon monoxide source, including fireplaces and attached garages.

“They’re like smoke detectors,” he said. “Change the batteries yearly and make sure they’re not beyond the expiry date indicated on the back.” 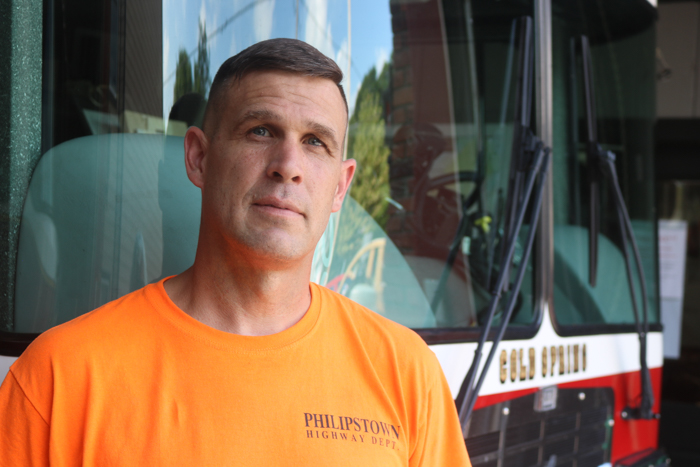 Merrigan emphasized the need to follow manufacturers’ instructions. “Carbon monoxide is a low-lying gas,” he said. “If you put a detector up high on a wall or ceiling, by the time CO gets up there, it’s too late.”

Meisner said he won’t forget his brush with carbon monoxide anytime soon. He had to wait outside longer than his neighbors because his apartment is directly over the boiler room and had higher CO levels that took more time to clear.

He “was up for hours” from the anxiety after returning to his apartment, Meisner said. “We could have all died, and I would have been the first.”

More than 430 people are killed by accidental, non-fire-related CO poisoning in the U.S. each year, and some 4,000 people are hospitalized, according to the Centers for Disease Control and Prevention. Between 2004 and 2013, small, gas-powered generators were responsible for 81 percent of accidental deaths by CO poisoning, according to the Consumer Product Safety Commission.

How to Prevent CO Poisoning