New York State officials last month confirmed that the Spotted Lanternfly, an invasive pest from Asia, has been found on Staten Island.

The pest feeds on more than 70 plant species, including maple trees, apple trees, grapevine and hops. The bug also secretes large amounts of sticky “honeydew,” which attracts molds that interfere with plant photosynthesis. 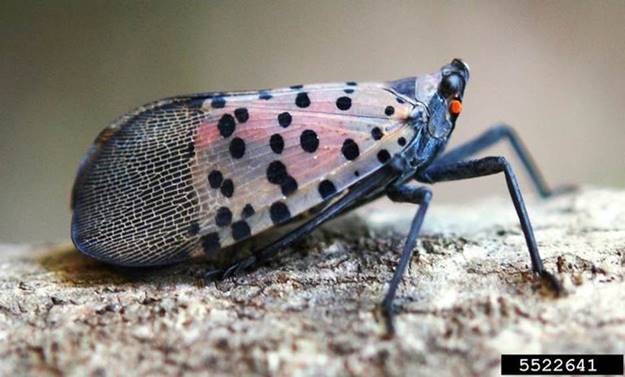 The Spotted Lanternfly was first discovered in Pennsylvania in 2014 and has since been found in New Jersey, Maryland, Delaware, West Virginia and Virginia. State agencies have been working since 2017 to keep it from getting established in New York.

The insects spread primary by laying their eggs on vehicles, stone, rusty metal, outdoor furniture and firewood. They are active from July to December and adults begin laying eggs in September. See agriculture.ny.gov/spottedlanternfly.