■ After interviewing three candidates, the Garrison school board appointed Madeline Julian to succeed Jill Lake, a trustee who resigned in June. Julian, an architect who is senior director of project development, planning design and construction for the Mount Sinai Health System, will serve until the annual meeting on May 18, and the seat will appear on the 2021 ballot. 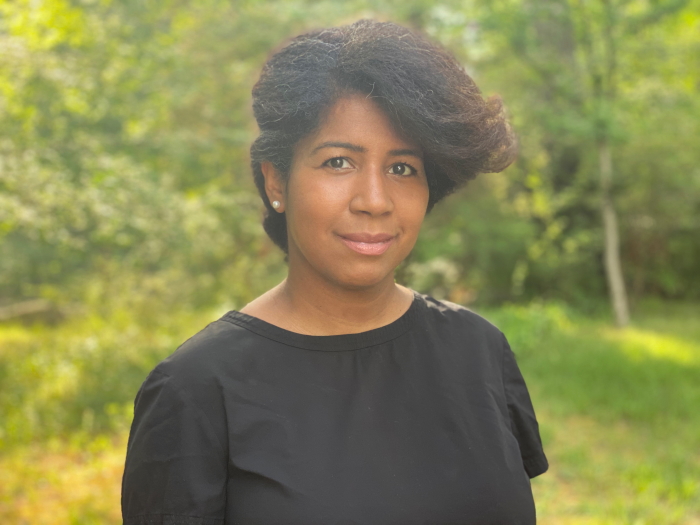 ■ On Sept. 2, with the board meeting in person for the first time since March, Superintendent Carl Albano said that 167 students, or 75 percent of the district’s enrollment, returned to in-person instruction, and 48 students (22 percent) were receiving remote instruction through iTutor, a virtual instruction service with state-certified teachers that the district will pay $550,000 for in 2020-21. Another seven students are being taught through Individual Home Instruction Plans, he said.

■ The board appointed Allison Emig as principal for a three-year probationary period, effective Nov. 7, at a salary of $155,000 annually.

■ Sarah Tormey was elected to succeed James Hoch as president of the seven-member board. Courtney McCarthy was re-elected vice president.

■ The board adopted a policy outlining parent and family engagement for Title 1 programs that serve low-income families, disabled students, those with limited proficiency in English or with low literacy, and racial or ethnic minorities. The policy says the district will conduct an annual “equity audit” to ensure that all programs, including student orientations, are inclusive; create a parent advisory board; pay “reasonable and necessary costs,” including transportation and child care, to allow families to attend school meetings and training sessions; and conduct in-home conferences as needed.

■ The board created a task force for anti-racism and equity that includes three teachers, three parents and three board members. It also approved a $1,500 contract with April Equity Consulting for virtual diversity training.

■ The next meeting is Oct. 7. The public can attend in person or via Zoom.