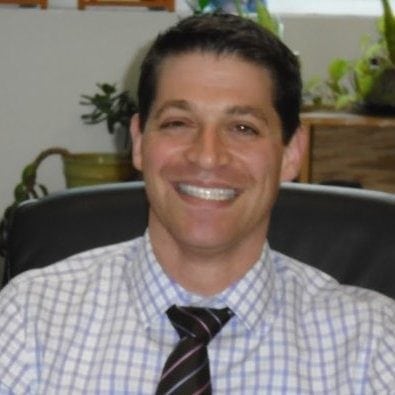 Alex Levine, the principal at the Garrison School, will leave on July 31 to become principal at a middle school in Rockland County.

“I am very sorry for the timing of this announcement as it leaves me unable to speak with our students directly” because of the COVID-19 shutdown, Levine wrote in a note to parents.

On Thursday (June 25), the Garrison school board named Louis Cuglietto, a consultant and former magnet school principal, as interim principal for the 2020-21 school year.

Levine was hired in 2018 by Laura Mitchell, the superintendent who departed this past December and is now with the Millbrook school district. In April, the Garrison school board named Carl Albano, from the Tuckahoe district in Westchester County, as the district’s new superintendent. He will begin July 1. 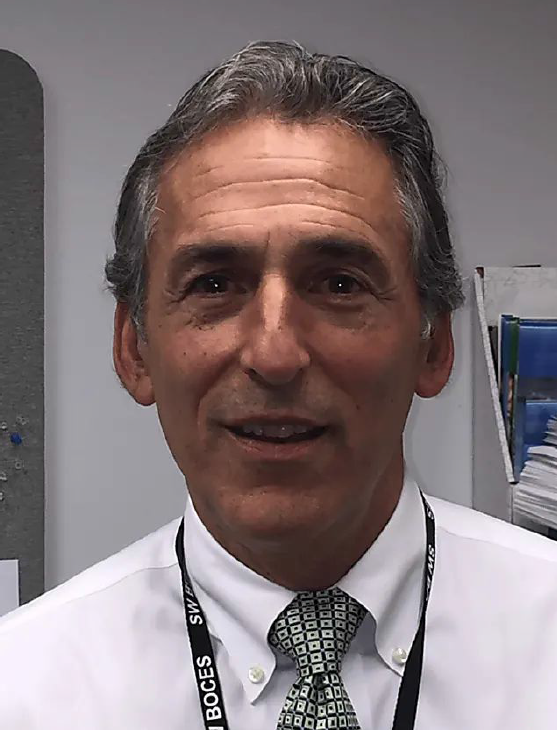 Albano, who supervised Cuglietto during the 2017-18 school year, when Cuglietto was the interim principal of a Tuckahoe elementary school, said in a statement: “Over the course of that year, he provided outstanding leadership, made progress toward district goals, and had a positive influence on the entire school community.”

Cuglietto retired from the Port Chester Central School District in 2015 after serving as principal of the John F. Kennedy Magnet School for 15 years.

James Hoch, the president of the Garrison school board, said the district would begin its search for a long-term principal in January.

The Garrison board is also accepting applications for a seat on the seven-member panel that became vacant earlier this month with the resignation of Jill Lake, who cited work and family obligations.

The board will appoint a successor to serve until the annual meeting on May 18, 2021, and said it “prefers candidates with financial expertise, specifically in the area of school and government, and who will seek re-election in 2021.” The deadline for submissions is July 8. See gufs.org.

In addition to Levine, Christopher Caliendo, a Garrison School graduate who has taught middle school social studies there since 2014, is leaving the school, for a position at Rye Middle School. The district has begun a search for his replacement, along with a science teacher to succeed Kevin Keegan, who retired, and a Spanish teacher.