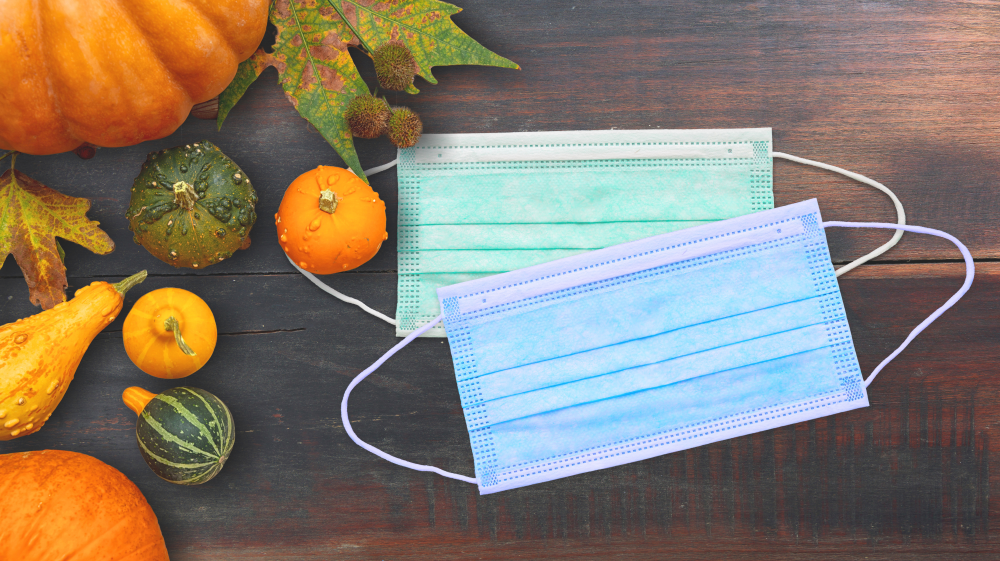 Virus can spread even at smaller gatherings

Because of its rising positivity rates, Putnam County is on track to enter the coronavirus “orange” zone next week, which would limit gatherings to 10 people or fewer under the state’s micro-cluster initiative.

But if people aren’t careful at those smaller gatherings, they can easily be part of the problem, not the solution.

Officials at the Putnam and Dutchess health departments say that one key reason COVID-19 numbers are increasing is that people are socializing more now than they did over the summer, and that they are doing so in ways that spread the virus.

“The behavior that’s generating most of it is small gatherings,” said Andrew Evans, an epidemiologist with the Dutchess County Department of Behavioral and Community Health. “Whether they get together at someone’s house, or they go out somewhere to eat, or go on a hike together — it’s not large groups of people, it’s small gatherings of people that’s driving most of it.”

Shanna Siegel, a nurse with the Putnam County Department of Health, said the same is true in Putnam. “We are seeing that social gatherings, as well as travel sports, have contributed to a number of local cases,” she said.

Clusters attributed to specific places have contributed, but not on the same scale. Over the first two weeks of November, Dutchess had 725 cases, but only about 58 were connected to Marist College and 41 to the Fishkill Center for Rehabilitation and Nursing in Beacon. Most of the rest, the health department said, were fueled by get-togethers by families and friends and school extracurricular activities.

“The tendency is for people to congregate,” said Dr. Anil Vaidian, the commissioner of the Dutchess health department, in a video posted online. People assume their friends and loved ones won’t get sick, he said, although they might well be at risk. 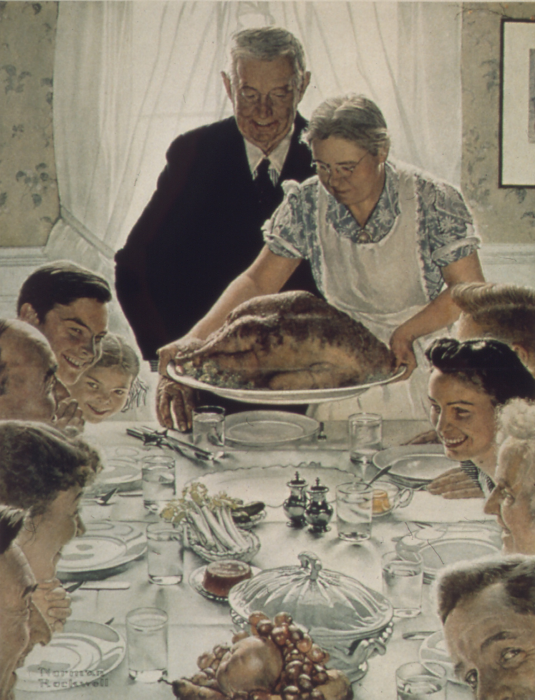 Dr. William Begg, an emergency medicine physician at Vassar Brothers Medical Center in Poughkeepsie, said “COVID fatigue” may be making people less careful. After being isolated for so long, people understandably miss seeing friends and family and making plans. Because they trust their loved ones, they relax and don’t always wear masks or stay socially distanced, he said.

Evans noted that contact tracing indicates COVID has spread not only indoors, but also at outdoor get-togethers.

One challenge is that a person infected with COVID-19 can appear to not have symptoms; some research suggests that as many as 45 percent of people with the virus never show symptoms. In addition, people who develop symptoms can be contagious for several days before they feel sick.

That local schools re-opened this fall may have contributed to a false sense of safety and normalcy, said Michelle Patrick, a pediatric nurse practitioner with the Children’s Medical Group in Poughkeepsie. “People are letting their guard down a little bit, trying to get back into more typical school-year activities,” she said. “They’re saying, ‘Oh, it’ll be OK.’ ”

But school settings are often much safer than informal social gatherings because administrators and teachers enforce mask-wearing and social distancing. So far, Evans noted, there has been little transmission within local school districts.

When children take their masks off or get too close at social gatherings, by contrast, adults often let them be. Then, if no one gets infected, the risky behavior is reinforced and families are likely to be lax again.

But medical professionals are seeing coronavirus infections rising among children, too. Last week, Patrick said the Children’s Medical Group administered 30 percent more tests than it had the week before, and the proportion of positive tests more than doubled.

The change was sudden “and very different from what we had been seeing for six weeks prior,” she said. Evans noted that Dutchess County has documented transmission from children to adults and vice versa.

Health officials expect the coming holidays to be a challenge. They advise people to avoid large family get-togethers and use videoconferencing instead. Any social gatherings should be held outside. And whether inside or outside, people should stay at last 6 feet away from each other at all times and wear masks. (Masks are not a substitute for social distancing.)

“The risk is still very real and very present,” Patrick said. “It’s going to get worse before it gets better.”

Melinda Wenner Moyer is a contributing editor at Scientific American and also writes for The New York Times and The Washington Post. Location: Philipstown. Languages: English. Area of expertise: Science and medicine