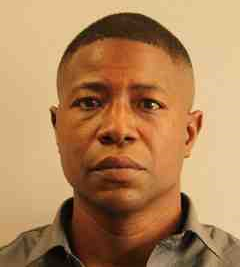 A Cold Spring man accused of assault appeared in Cold Spring Justice Court on Wednesday (Dec. 9) but only long enough for the alleged victim’s order of protection to be extended for three months.

Tyrell P. Jones, 42, faces charges of first-degree burglary, second-degree assault and second-degree strangulation, all felonies, as well as second-degree unlawful imprisonment, a misdemeanor, for allegedly assaulting a woman in her Cold Spring apartment in the early morning hours of June 30. Jones was arrested on Nov. 9 and released on a $100,000 bond.

An order issued earlier in the day by Kathie Davidson, administrative judge for the 9th Judicial District, prohibited in-person sessions until further notice because of a surge in COVID-19 cases. Jones’ next court appearance has not been scheduled.

One thought on “Assault Case Postponed”