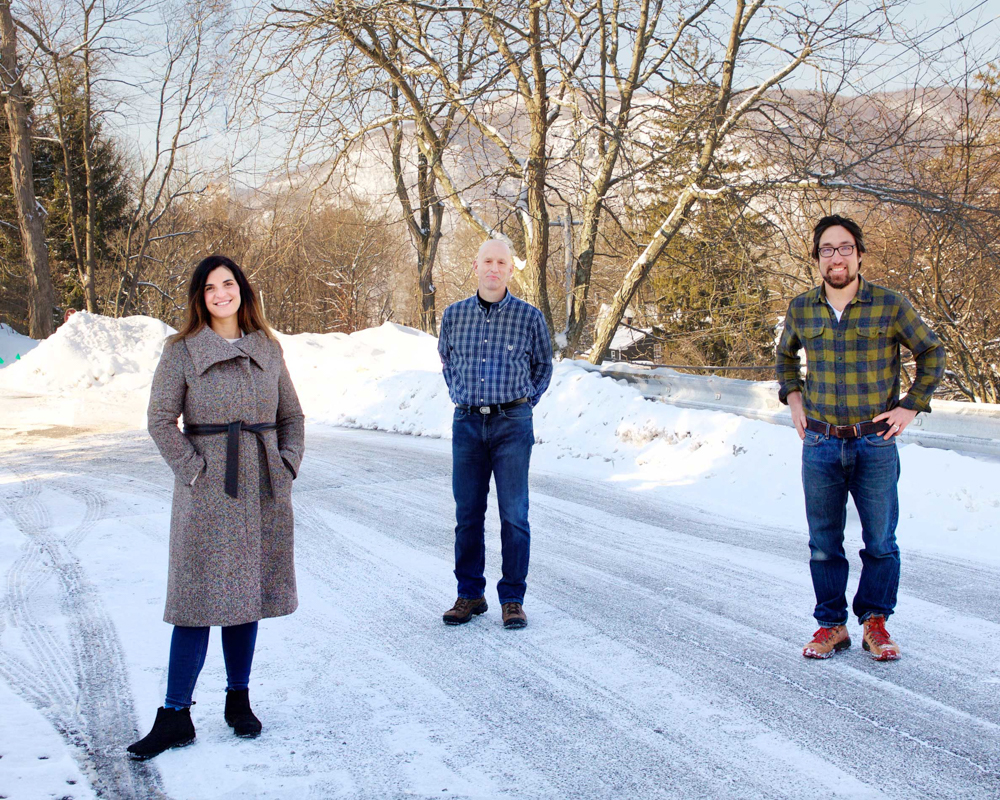 Richard Shea, who has served as the Philipstown supervisor since 2010, said on Tuesday (March 2) that he will not seek a seventh term.

The Philipstown Democratic Committee a day earlier released its endorsements for the November election for town offices and named Deputy Supervisor John Van Tassel as its candidate.

The Democrats also endorsed Megan Cotter and Jason Angell to fill Town Board seats that will be vacated by Van Tassel and Michael Leonard, who also said he would not seek re-election. The Town Board consists of four members and the supervisor, who are currently all Democrats. 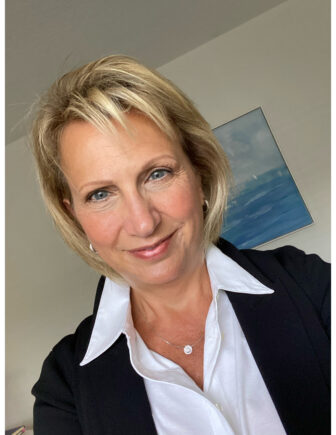 The Philipstown Republican Committee, which also released its selections this week, did not name a candidate for supervisor but endorsed Neal Tomann and Sarina Tamagna for the two Philipstown board seats and Barbara Scuccimara to challenge Montgomery. Scuccimara lost her bid in 2018 for a third term on the Legislature to Montgomery, who received 58 percent of the vote. Both are former Town Board members.

In an email, Shea said that “having the opportunity to serve the community for 20 years has been a tremendous honor… I look forward to the completion of the renovation at Town Hall, building the new Highway Department facility, protecting our piece of the planet and continuing to improve services until the day I leave office.” He noted he will continue in his construction business and that he recently became a grandfather. (His full statement is below.)

After eight years on the Town Board and what will be 12 years as supervisor, I will be finishing my time in Philipstown government. Having the opportunity to serve the community for 20 years has been a tremendous honor.

The average person probably doesn’t know the work that goes into being on the Town Board or what that entails. I can tell you that anyone who serves the community as a board member puts in many hours each week making sure that the wheels keep turning and the town is able to function. Highway and roads, courts, recreation, water districts, senior services, animal control, public health and safety, land-use regulation and most important of all, constituent services all fall to the Town Board in one way or another.

Each day (and night) presents new challenges that need attention. The pandemic has made the work even more difficult but we have continued to serve our residents and maintain all government services. I look forward to the completion of the renovation at Town Hall, building the new Highway Department facility, protecting our piece of the planet and continuing to improve services until the day I leave office.

The sacrifices that members of the Town Board make and the trade off of public service versus time spent with family are real. I know that I speak for the entire board when I say that without our families we wouldn’t be able to do the work that needs to be done. My wife Karen and son Nolan have persevered right alongside me for my entire time in office. Karen has seen it all and we are both ready for me to bow out.

As to what’s in the future. I will continue to work in construction as I have for the past 40 years. I recently became a grandfather and am part of a very large and supportive family. I have also had the support of this community for my entire life. As chance would have it I was born in the greatest town in the world and wouldn’t change a thing about my life. It hasn’t been a straight line but if there is a real American dream, I certainly have lived it. I have nothing but gratitude in my heart and offer a huge thank you to every person in our town.

Shea was elected supervisor after serving for eight years on the Town Board. His grandfather and uncle also had been supervisor. In Philipstown, where 45 percent of voters are registered Democrats, he ran unopposed in his four most recent campaigns.

Leonard, who is in his second, 4-year term on the board, said he felt it was “time to step aside and allow others to serve. Unlike years ago, when it was very hard to find people, a number of talented and community-caring people have stepped forward.”

Van Tassel, a lifelong Cold Spring resident, owns JVT Construction and is a longtime volunteer with the North Highlands Fire Co., the committee said in a statement. The 1983 Haldane graduate was first elected to the board in 2009.

Cotter, who lives in Cold Spring and grew up in Philipstown, is a compliance officer for health care professionals and holds a master’s degree in public health from New York Medical College. She also spent eight years at the Topfield Equestrian Center as its director of health care.

Angell is the co-owner of Longhaul Farm, created on his grandfather’s land with his wife, Jocelyn. The couple founded a nonprofit that helped lead the effort to move Philipstown to a renewable electricity supply and also created the Philipstown Community Congress. Angell was a member of the board of Highlands Current Inc., which publishes this newspaper, but resigned on Feb. 25, citing his decision to seek office.

Tomann, the director of facilities at the Glynwood Center for Regional Food and Farming, is a lifelong resident of Philipstown who attended Villanova University and the Western New England University School of Law. “Since 2016 I’ve had the privilege of serving on the Philipstown Planning Board, a board that takes a serious approach to the development of our town,” he said in a statement. “I appreciate the opportunity to run for a Town Board seat and serve the community.”

Tamagna grew up in Continental Village and returned to Cold Spring in 2009. She serves on the board of the Putnam County Industrial Development Agency and the advisory board of the Pace University Lubin School of Business and has been working in the technology sector for 25 years servicing the financial community.

One thought on “Shea, Leonard Will Leave Philipstown Board”