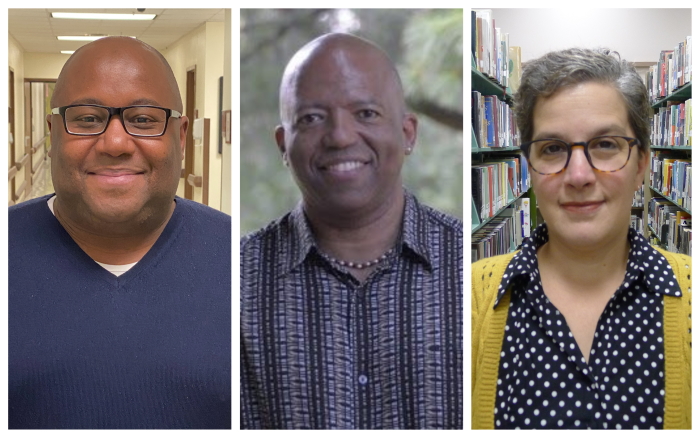 Lanier, Banks and Rivas have joined the board of Highlands Current Inc.

Robert Lanier is a lifelong Beacon resident and U.S. Coast Guard veteran who is employed at the Keller Army Community Hospital at West Point as a public affairs specialist. A past exalted ruler of the Beacon Elks, he is a baseball umpire and has been a member of the Zoning Board of Appeals since 2015.

Damon Banks is a former Cold Spring resident who now lives in Beacon. Born and raised in the Bronx, he studied at the High School of Music & Art in New York City before earning a bachelor’s degree in music from Fisk University, in Nashville. As a professional bass guitarist, he has worked with artists such as George Benson, Peter Gabriel, The Neville Brothers and Bobby Womack. He also teaches music.

Michelle Rivas is the director of young adult programs and outreach at the Howland Public Library in Beacon, where she has worked since 2014. She is a graduate of the Parsons School of Design, in New York City, and Walden University in Minneapolis, as well as a former teaching artist with the Partnership of Inner City Education in New York City. She lives in Wappingers Falls.

Jason Angell, a board member since 2019, resigned last month because he is running for a seat on the Philipstown Town Board.

David McCarthy, a member of the advisory board since 2018, resigned this month to run the campaign of John Van Tassel for Philipstown supervisor.