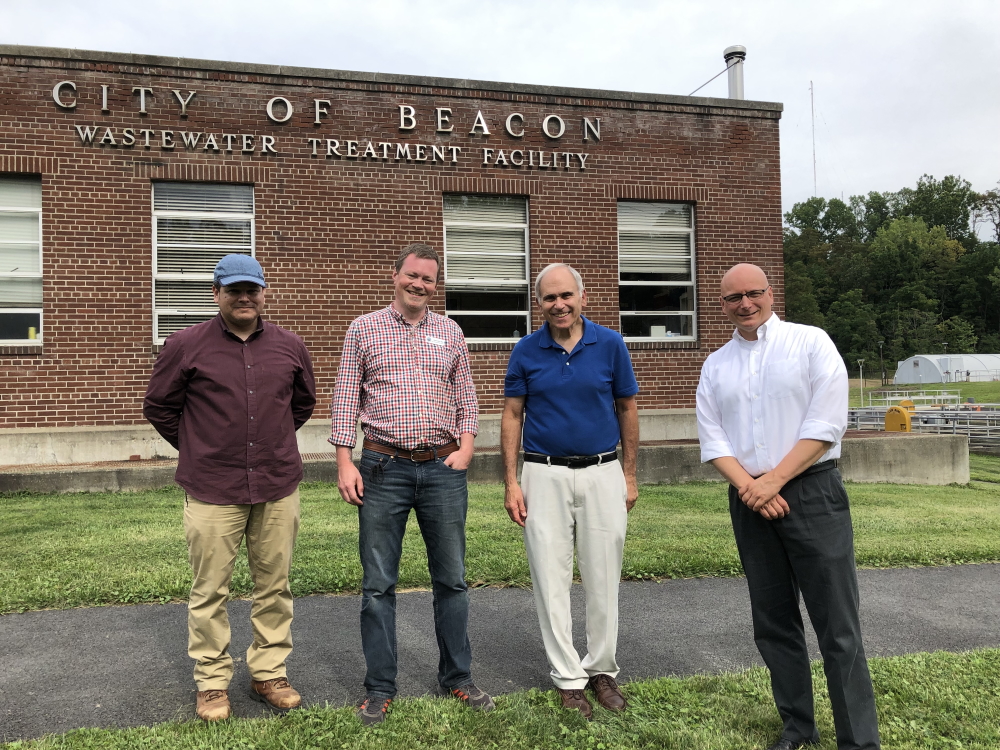 Gov. Andrew Cuomo on Tuesday (Aug. 3) signed a bill that will allow Beacon to sell its excess sewer capacity to private firms and individuals outside of city limits.

“At every level of government, budgets have taken a hit from reduced sales tax and other negative effects of the pandemic,” said Jonathan Jacobson, who sponsored the bill in the Assembly and whose district includes Beacon, in a statement. “This bill will allow the City of Beacon to make up a portion of that.”

Sue Serino, whose district includes the Highlands, sponsored the bill in the Senate. It passed unanimously in both chambers.