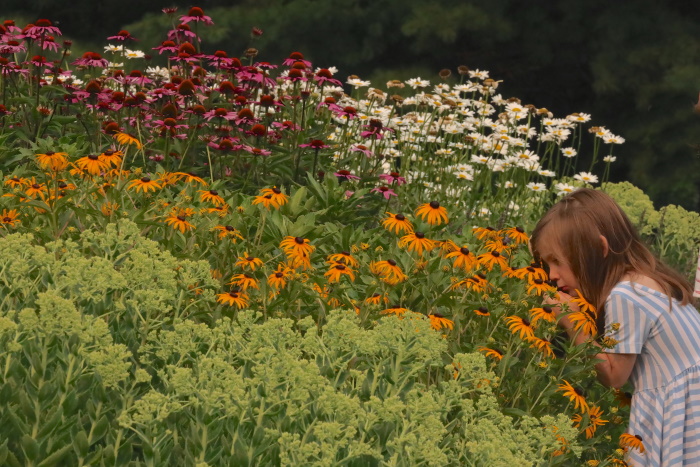 FLOWER POWER — A visitor to the Desmond-Fish Public Library in Garrison took a detour from the annual petting zoo last month to smell the black-eyed Susans. (Photo by Ross Corsair) 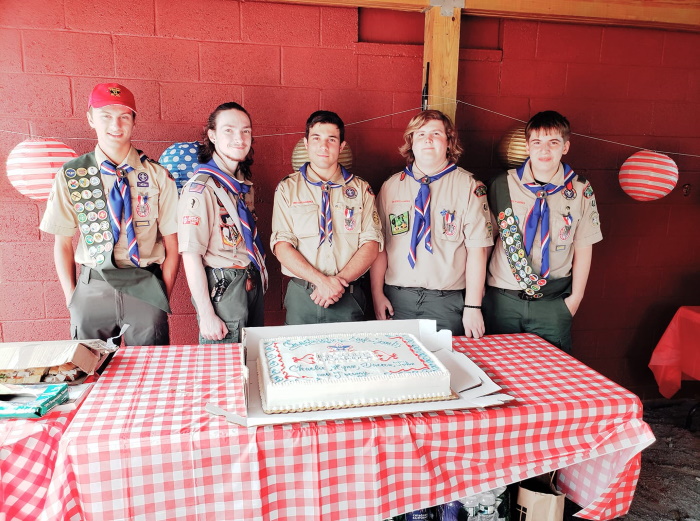 NEW EAGLE SCOUTS — Five members of Troop 41 of Beacon were honored at the Elks Lodge on Sunday (Aug. 8) for completing service projects and achieving the highest rank in scouting. Darren Horton restored the fence at the Stony Kill Foundation’s Verplanck Memorial garden; Rynn Smith designed and led the construction of a pollinator garden at Van Pelt Park in Fishkill; John Darcy restored part of a historic cemetery in Beacon; Charles Krachy IV organized the cleanup and installation of a paved path and handicap-accessible parking at J.V. Forrestal Elementary School; and Jeremy Perton helped plant 41 trees at the lodge. 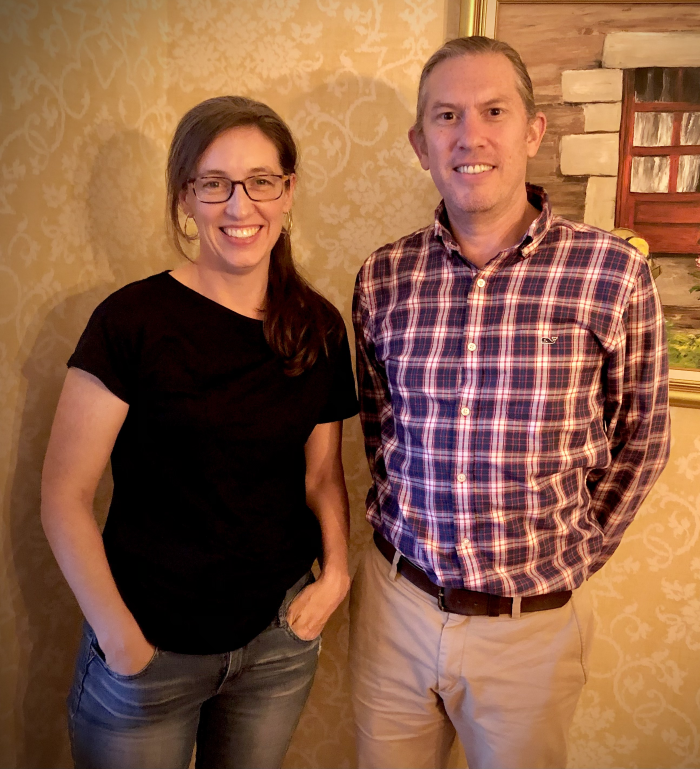 NEW MEMBERS — The Haldane School Foundation this month named Heather O’Neil and Mark Daisley to its board; each will serve on a newly formed finance committee. 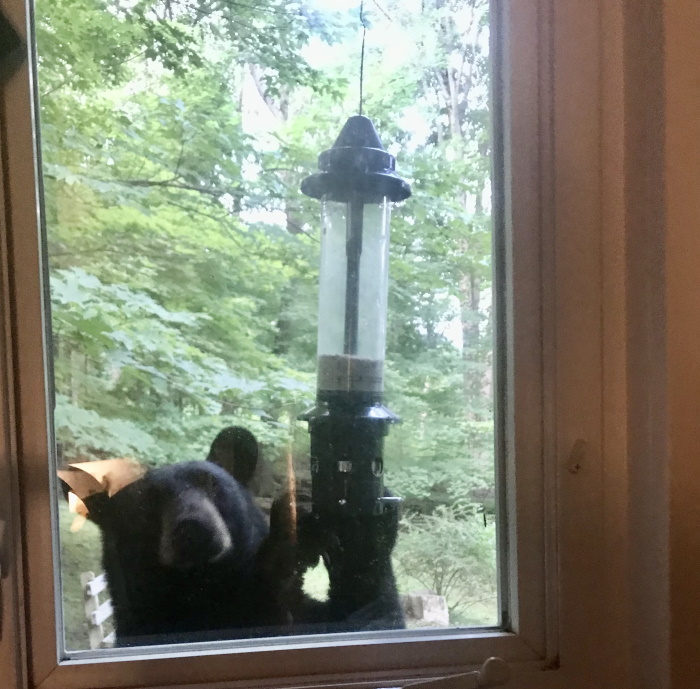 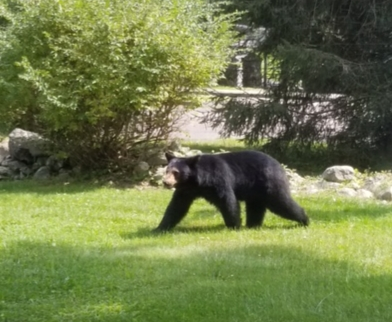 HUNGRY VISITORS — There were a few sightings in Garrison recently of Ursus americanus. On July 30, Gloria Caprio was greeted by the forager attacking the bird feeders outside her kitchen window, while Sister Rene Drolet spotted the bear above on Sunday afternoon (Aug. 8) at Graymoor. The state Department of Environmental Conservation says residents can avoid conflicts with opportunistic bears by removing their bird feeders by April 1, sealing garbage in cans kept inside a sturdy building and removing grease from grills after each use. “Remove the food attractant and you’ll remove the bear,” it advises.