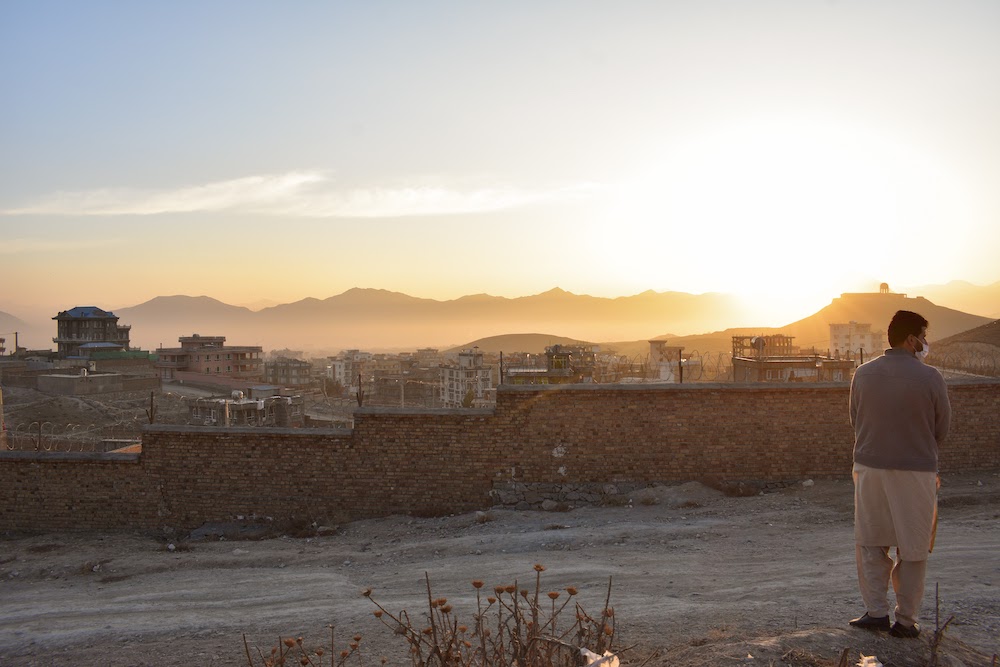 A sunrise over Kabul (Photos by Adriana Curto)

Despite widespread corruption and the weight of their country’s tradition of patriarchy, Afghan girls and women made substantial gains in the nearly 20 years since the U.S. rousted the Taliban and launched a reconstruction effort, according to a report from the U.S. Office of the Special Inspector General for Afghanistan Reconstruction. 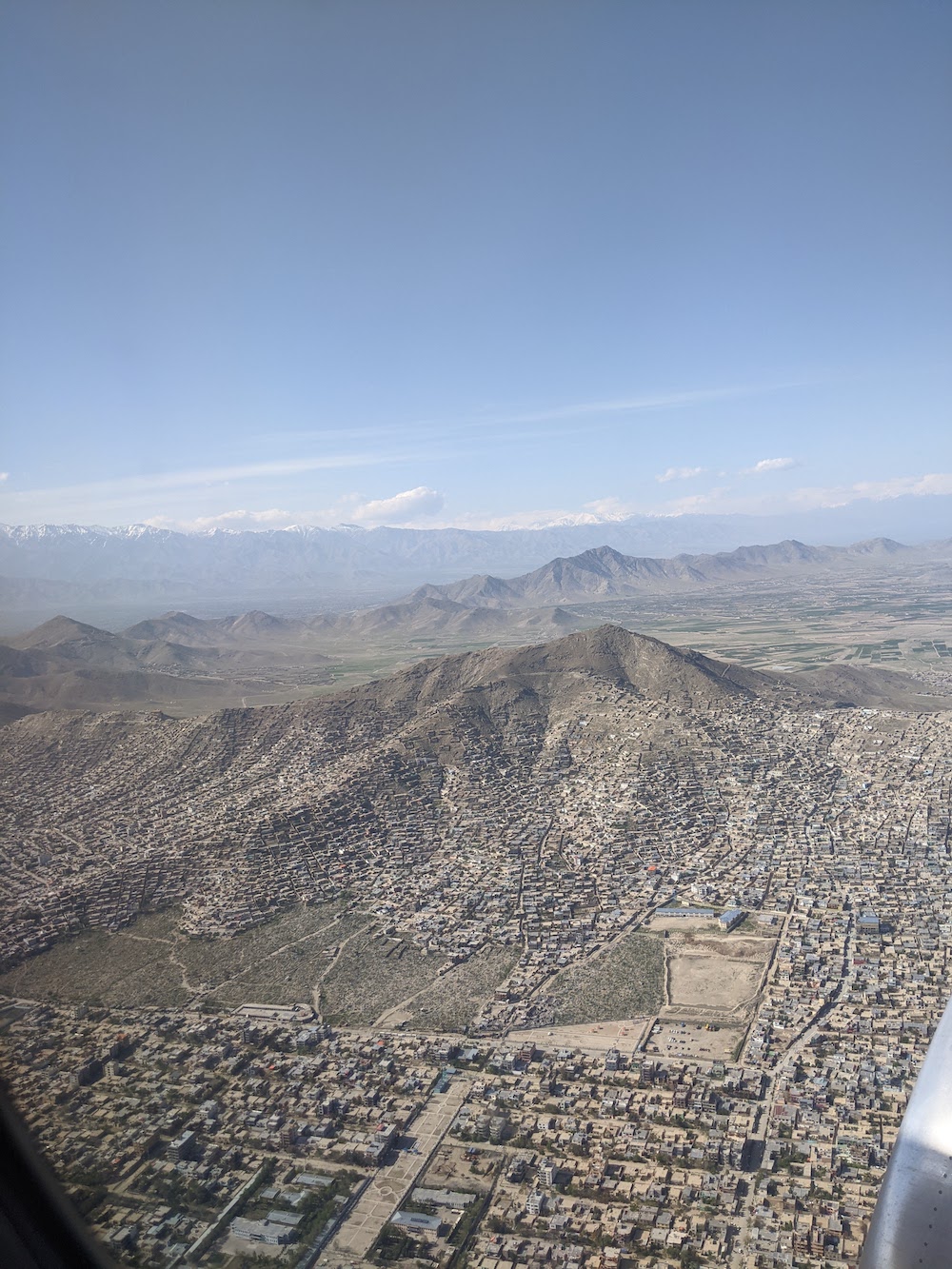 That included spending an estimated $787 million on programs to improve the education, health and rights of Afghan girls and women, according to the inspector general. At the time of the report’s release in February, the agency estimated that 3.5 million girls were enrolled in school, compared to very few, if any, in 2002; as many as 75,000 women held government-paid teaching jobs; and the rates of women receiving prenatal and postnatal care had increased. After the 2018 elections for Parliament, women held 27 percent of the 316 seats.

Adriana Curto, a Cold Spring native who spent four months earlier this year working with Afghan girls and women as a staff member for a non-governmental organization, said this week she worries that those gains will be erased with the Taliban’s return to power.

Many of the Afghans she met were either young girls or not yet born during the Taliban’s first rule, from 1996 until the U.S. invasion in 2001. They had heard about the restrictions on the rights and education of women from parents and older relatives and many had parents who tried to raise them “as women and girls who could get an education, who could do anything,” said Curto, who was based in Kabul from February through the middle of June.

“That’s why I think, right now, there’s a big step back for a lot of women and girls who have celebrated these advances and put themselves out there in the public sphere,” she said. “Now there’s a fear that could be taken away.”

Elected Officials, Aid Agencies Prepare for Afghan Refugees
But downstate cost of living, housing too high for most newcomers

Curto, whose time in Afghanistan coincided with an outbreak of targeted killings, said she feels devastated “to see what people I’ve built a connection with are now going to have to go through.

“There’s a responsibility on all of our parts to advocate and do what we can, as Americans who have a level of power, to resettle people who are at risk,” she said.