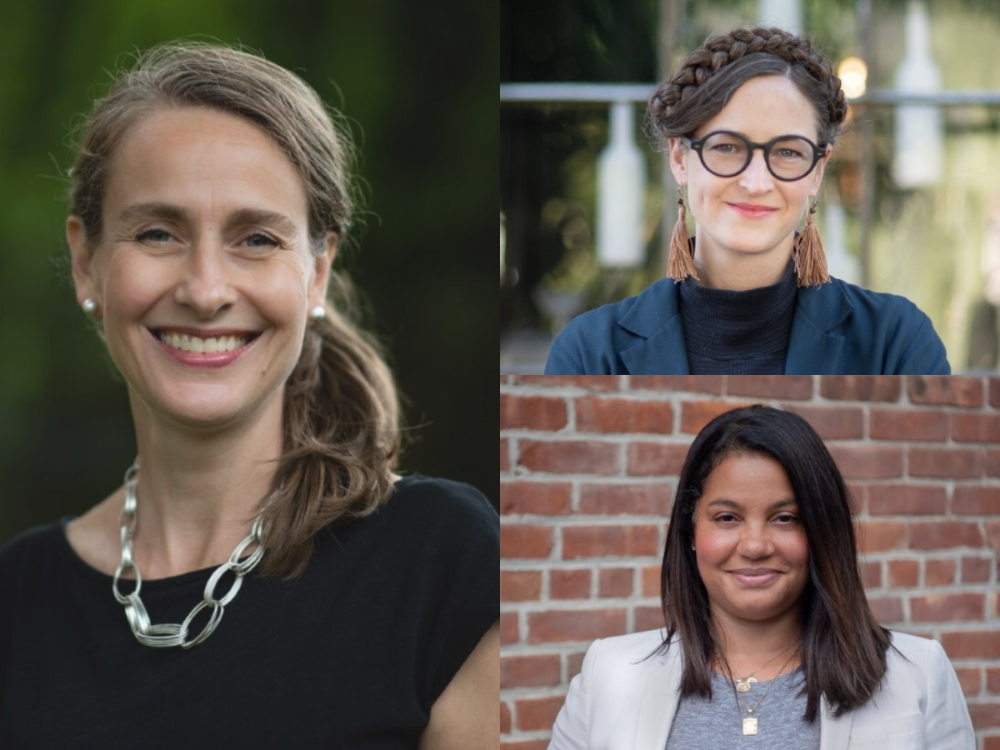 Kathleen Foley will be the next mayor of Cold Spring, according to unofficial results posted on Tuesday (Nov. 2) by the Putnam County Board of Elections.

Foley defeated former Putnam County Legislator Vinny Tamagna with 66 percent of the vote to win a 2-year term. She will be sworn in Dec. 6 to succeed Dave Merandy, who is in his third term but dropped out of the race over the summer.

Turnout was 62 percent among the 1,549 registered voters.

Foley, who was elected last year to a seat on the Village Board, will appoint her successor to finish her 2-year trustee term.

Late in the race, Merandy endorsed Tamagna, who is the county transportation manager, as his successor, an unexpected move that the mayor said was due in part to the fact he felt betrayed by Foley, who gathered signatures to get him on the ballot but said she decided he could not win and entered the race herself.

Merandy dropped out soon after nominating petitions were filed, as did Marie Early, who had planned to run for her fourth, 2-year term, and Matt Francisco, the Planning Board chair who was to compete for the seat held by Trustee Fran Murphy, who did not run for a fourth term.

One of those two seats will be filled by Eliza Starbuck, a former Chamber of Commerce president who owns Flowercup Wine. Among three candidates, she received 586 votes, or 47 percent of the vote.

Cathryn Fadde, who served on the board from 2014 to 2016 and owns Cathryn’s Tuscan Grill, and Jeff Phillips, a construction manager, ran on the Better Together banner with Tamagna. Fadde received 353 votes (28 percent) and Phillips had 300 (24 percent) but the margin is small enough that the winner of the second seat was not immediately known. The BOE says it distributed 109 absentee ballots, which must be postmarked before or on Election Day and reach the BOE by Nov. 9.

In a second trustee race, Tweeps Phillips Woods won 66 percent of the vote against Yaslyn Daniels and will complete the second and final year of the term of Heidi Bender, who resigned in April. Woods had been appointed by Merandy to fill the seat until the election. It will be on the ballot again in 2022.

Starbuck and Woods ran with Foley under the Forge Ahead banner. According to state election records, as of Oct. 22, they had raised $21,321 and spent $16,826 on their joint campaign.

Tamagna told state officials he would not raise or spend more than $1,000 and so was exempt from filing. Daniels, Fadde and Phillips also each filed exemptions.

In the final village race on the ballot, Justice Thomas Costello, who ran unopposed, was reelected.