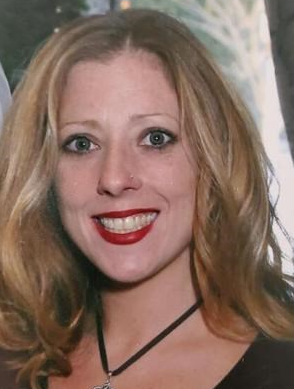 She was born Sept. 27, 1969, in Peekskill the daughter of Michael and Ruthe (Orneck) Sampogna. She grew up in Dutchess County, attending Glenham Elementary School, Rombout Middle School in Beacon and John Jay High School. She moved to Florida as a young adult for 10 years before returning to New York. She worked predominantly in the automotive repair industry.

Amy was a very loving, giving and accepting person, her family said. She loved animals and nature and natural spaces gave her tremendous pleasure and inspired her photography. From an early age she painted, as a teen she started writing, and as an adult took ballet lessons.

Her love of writing and curiosity lead her to study journalism in college and she had several articles published in local newspapers. She was deeply interested in her Scandinavian background, practicing Swedish with her mom. Her music playlists included Radio Head, Tool, Pearl Jam, Cake, Pink Floyd, Neil Young and the B52s.

This appreciation of music led her to teach herself to play guitar. She drove her 1999 fire-orange BMW 323i with pride and love. Her curiosity was not limited to only the pleasant or bucolic side of nature. She was fascinated by human behavior in general and was an armchair expert on U.S. serial killers.

Amy is survived by her mother, Ruthe Santek; her sister, Lisa Costantino; her brother-in-law, Al Costantino; and her nephew, Angelo Costantino; as well as close friends Kelly Bialko, Ezarra Lanflisi and Mike, Sheila and Brooke Grabowski.

Memorial donations may be made to Pets Alive, an animal sanctuary in Middletown (petsalive.com), or to any animal rescue organization. 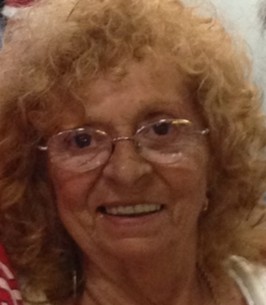 She was born Oct. 14, 1942, in Yonkers, the daughter of Arthur and Gertrude LaCroix.

Patricia owned and operated Gliding Scissors in Mohegan Lake. She was a member of the Neighborhood Watch and Gun Club in Largo, Florida, and enjoyed visiting casinos and the beach, and playing cards and games such as dominoes and checkers. She also loved pets.

Internment will take place at St. Mary’s Cemetery in Yonkers; a memorial service will be held at a later date. 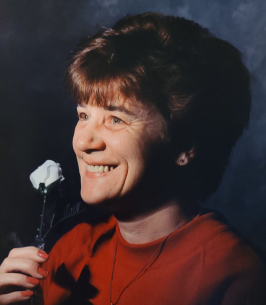 Born on Nov. 27, 1950, and raised in Cold Spring, Shirley was the daughter of Delbert Travis Sr. and Rose Cable. Known to friends and family as “Tootsie,” she retired from the Dorel Hat Co. and Walmart.

Shirley was a homebody who enjoyed old movies and actors, especially White Christmas. She was happy doing word puzzles and crafts, especially knitting and crocheting. As a squealing teen during the Beatlemania craze, she became a lifelong fan, collecting memorabilia.

Shirley was an animal lover who made sure that when “her” woodland animals visited, there were snacks in the yard. Her dog, Heidi, and cats, Morris and Toby, were always at her side. Her family said she will be remembered for her loving and generous nature. 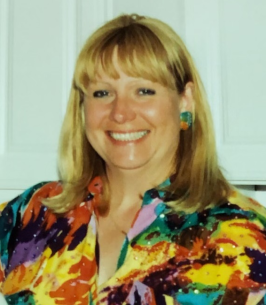 Debi was born on Feb. 19, 1955, in Southampton, where she fell in love with the beach and boating. She was the daughter of George and Louise (Stedmeier) Halsey, who imbued Debi with strength, courage and a fantastic sense of humor, her family said. She was known to friends as “Debi O.”

On May 10, 1975, she married Robert O’Connell. She was a parishioner of St. Joachim-St. John the Evangelist Church in Beacon. She will be remembered her for her steadfast attention to the facts and her talent for telling it like it is, her family said.

Along with her husband, Debi is survived by her sons, Robert O’Connell (Michelle Keane) and Brian O’Connell and Jason Mittelstaedt; her grandsons, Anthony and Christopher; and her brother, George Halsey (Cindy).

A Mass of Christian Burial was held on Dec. 31 at 10 a.m. at St. Joachim Church, followed by interment at Fishkill Rural Cemetery. Memorial donations may be made to any local cat rescue.

He was born March 7, 1955, in Beacon, the son of Phillip and Fredella Marie (Bockis) Secor.

William worked at New Paltz Community College on the grounds crew until his retirement. He was a member of the Slater Chemical Fire Co. in Glenham.

He loved going to the Rhinebeck car show with friends each year and hanging out with “the guys” at the firehouse. He also collected Matchbox cars and Hess trucks.

William is survived by his siblings James Secor and Phyllis Secor; a niece, Jamie Secor; and a nephew, Michael Secor (Wei).

Calling hours will be held at Delehanty Funeral Home in Wappingers Falls on Sunday (Jan. 2) from 4 to 7 p.m. A funeral Mass will be held at St. Mary’s Church in Fishkill on Monday (Jan. 3) at 10:30 a.m., followed by interment at Pleasant Hill Cemetery in New Windsor. 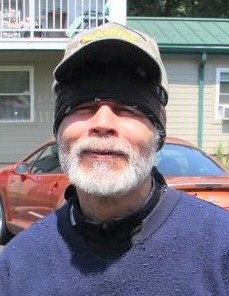 He was born on July 11, 1956, in the Bronx, the son of Raul Vivo and Elba Iris Feliciano. He enlisted in the U.S. Marine Corps in 1977 after completing high school.

Rene was affectionately known by several nicknames, but particularly “Scout.” He worked for most of his life as a jack-of-all-trade laborer. He embraced his Taino Native American heritage; enjoyed the outdoors by walking, and was a fisherman and hunter. He also was skilled in martial arts and enjoyed drawing and poetry.

He is survived by his sisters: Iris Colón, Ginette Vivo Velez and Yolanda Colón.

His family will receive friends on Sunday (Jan. 9) from 1 to 4 p.m. and 7 to 9 p.m. at the Libby Funeral Home, 55 Teller Ave., in Beacon, followed by a private interment with military honors at Fairview Cemetery.