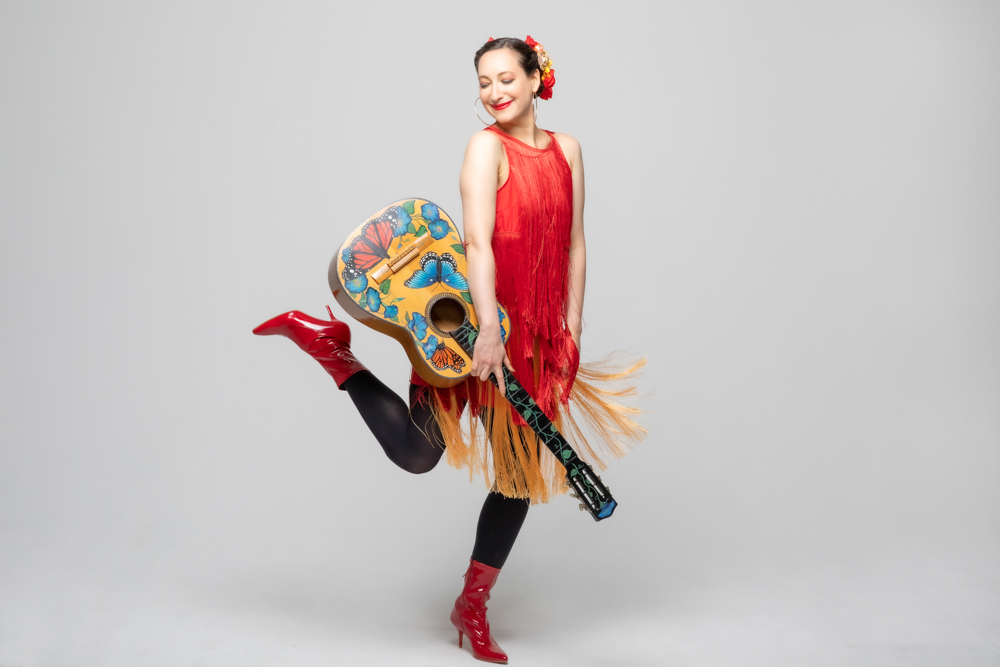 Although Rachael Sage is a singer, her new album is not sung. It’s collaborative, and it’s poetry.

“I’ve been a singer-songwriter for so many years, so it’s been exciting to reinvent oneself,” the Beacon resident says of her collaboration with cellist Dave Eggar, a three-time Grammy nominee who happens to be the son of two poets.

“We had been on tour when the pandemic hit, and we parted to hunker down, but missed each other and stayed in touch,” she says. “I was sending him some spoken word I had recorded, and soon we were experimenting. I would hum him melodies, he would play them back on the cello. I reached out to musicians I love, such as David Krakauer, who is a Klezmer clarinetist. Because he was at home and not going anywhere, he was available for the first time.” 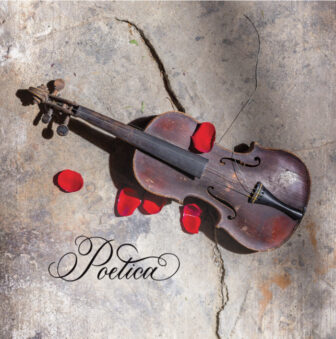 The result was Poetica, which has 18 spoken-word tracks. Sage will perform pieces from the album on Thursday (Feb. 10) at Dogwood in Beacon, along with her music, with a return date on March 4.

Sage, who moved to Beacon not long ago, also hits the road this month to open for singer Howard Jones in a 10-stop tour that includes Daryl’s House in Pawling on Feb. 17.

The singer has done her share of touring since recording her first album (of 14) two decades ago. She was writing songs at age 6, she says. “There was no goal because I didn’t know what I was doing,” she recalls. “It just felt like magic, giving me an incredible sense of peace and satisfaction by arranging puzzle pieces on an instrument, seeing how they made you feel emotion. Later, after making some observations on friendships, I wrote some radio-friendly pop-y songs.”

While attending Stanford, she “had the bright idea to roll up my sleeves and teach myself everything I could about putting out an album. Every time I came home, I worked with an engineer and we distilled what would become my first album. I had no idea how complicated it would become — I was young and fearless.”

After graduating, Sage spent a year touring with Ani Di Franco and learning how to manage her own burgeoning career. “I called my apartment an office, got a fax machine and figured it all out.” Several years later she began signing other artists and created her own label, MPress Records.

During those early professional years, Sage says she “intentionally put myself on a bit of a treadmill to learn how to be a better live performer. I went from being a teenager with regular gigs at coffee houses to being on tour, and it was there that I evolved comedy and lightheartedness.”

Opening for others brought challenge and clarity: “The more I tried to guess or suss out what audiences might want or need, it wasn’t working,” she recalls. “Early on, if I was opening for, say, Judy Collins, I would play my folkiest songs. Now I don’t do that. Pandering is the enemy in all art. The best connections forged with any audience have come from being myself, as much as I could be.”

With Poetica, Sage is diving into something new. “For me, poetry is a much more subconscious style of writing than songwriting. Probably all the material on the record, from a lyrical standpoint, were pieces I was compelled to write emotionally. It’s sort of a mental tightrope that I put myself on and can only do when I have something percolating that I need to express.

“The material wasn’t just native to my body and my memory like a song where I memorize it and play it organically,” she says. “For this I had to really learn it, like a script. It was a little more challenging, intellectually, not knowing in your ear what to play next.” 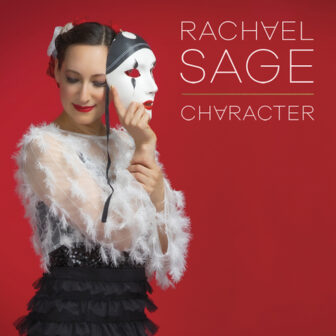 At the height of the pandemic, while living in New York City, Sage felt a strong urge to leave, to find “a place to chill out in.” She thought of friends who live in Beacon, such as photographer Tom Moore, and rented an Airbnb. “There are a lot of brilliant musicians unassumingly peppering the Beacon area,” she says. “I’m blown away by the talent and creativity here.”

Another reason for the move was Sage’s recovery from endometrial cancer, which she wrote about on Character, her prior album. “There was a window where we all felt the tangible reprieve from the pandemic, and that’s where I made the parallel to my cancer recovery: to exist from a place of moment-to-moment gratitude. In some ways I feel I carry a brighter torch. I’m carrying it partly in honor of some people I lost during the pandemic, and out of gratitude.”

Dogwood is located at 47 E. Main St. in Beacon. Both shows begin at 8:30 p.m.; there is no cover charge. To stream or purchase Poetica or Sage’s other albums, see poeticaproject.com or rachaelsage.com.

One thought on “Finding the Words”