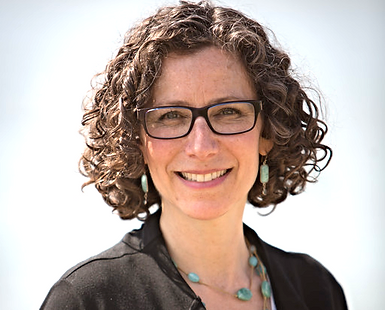 In an email to supporters this week, Sandy Galef, whose district in the state Assembly includes Philipstown, endorsed her former communications director and chief of staff, Dana Levenberg, to succeed her after she retires this year.

Levenberg, the Ossining town supervisor, is one of four Democrats hoping to succeed Galef, who joined the Legislature in 1993. The others are Vanessa Agudelo, a former member of the Peekskill Common Council; former Peekskill Mayor Andre Rainey; and Colin Smith, a member of the Westchester County legislature whose district includes Peekskill.

Galef said in a statement that she knows and respects all of the candidates but that “no one else will work as hard or as effectively for the 95th Assembly District as Dana. I know this because I’ve seen her do it. She knows this district and the Assembly.”