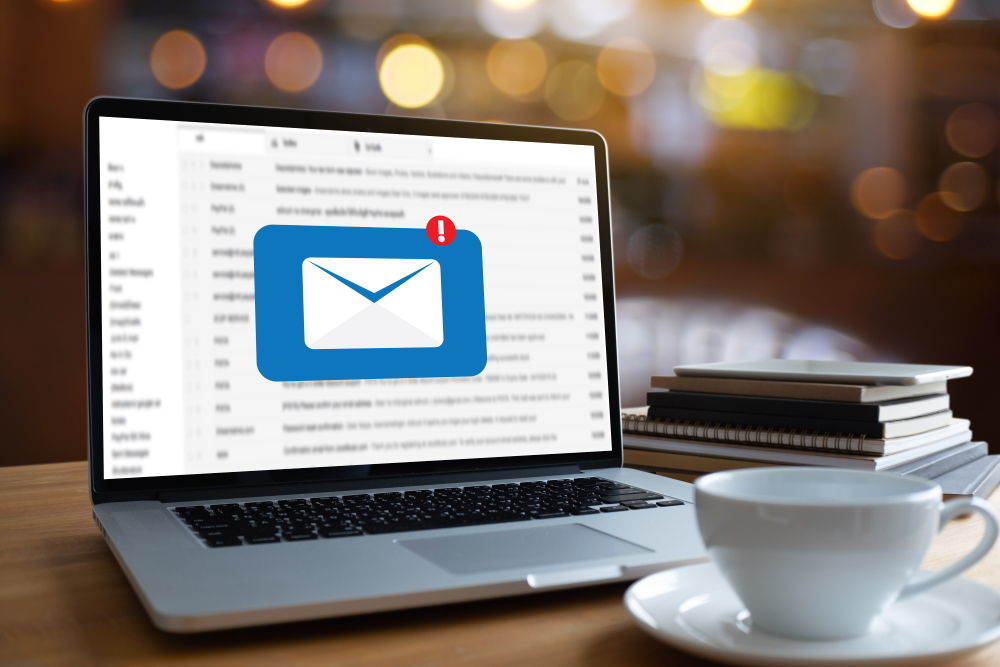 One of the 10 commandments for reporters is, “Thou shalt not be part of the story.”

Unfortunately for me, in this case, I am the story.

I have great empathy for Fred and June, the couple I wrote about this week, who were victims of nasty online threats and bullying by a scammer bent on bilking them out of their hard-earned money.

Recently I was also a victim, but not as a result of bullying. I fell prey to believability, cleverness and empathy. At no time did I feel threatened or paralyzed with fear. In fact, I felt damn good — until I didn’t.

I lead a creative writing group at the Butterfield Library in Cold Spring that has been meeting by Zoom. Rick, who lives in Ossining, joined more than a year ago and fit in right away. He’s a likable and easygoing guy with a wealth of life experience that he draws upon to produce eclectic, original material.

The group has gathered socially a few times since the pandemic has eased and Rick has always made the effort to come up to Cold Spring to take part. That helped me get to know him better; he became a friend, not just a fellow writer.

So, when Rick emailed me around the New Year to ask if I could help him out, I didn’t hesitate to reply, “Happy to, if I can!”

Our group uses email regularly; it set off no alarms to get an email from a member and friend.

Scam Encounters
and how to avoid getting taken

Rick explained he was sick with COVID-19 and had to isolate. His cousin’s birthday was the next day, and he wanted to send her some Google Play cards but couldn’t go out to buy them. He asked if I could do that for him, and to let him know how he could reimburse me.

I had no clue what Google Play cards were but agreed to help, to the tune of $300.

I got the cards, photographed the codes on them as instructed (so he could just share them with his cousin rather than sending the physical cards) and resumed our back-and-forth. Rick was extremely grateful, and again asked how he could pay me back as soon as possible.

“Don’t worry Rick, we’ll figure that out later,” I replied.

There was a glitch. Rick couldn’t open the photos I had emailed. It took a couple extra emails but eventually I resent them.

At one point, I suggested calling him but he said his phone had died and had to be recharged. Not unusual. I’ve said the same thing all too often.

During the exchange, I asked Rick how he was feeling. He said he was cold, extremely tired and just wanted to get past the isolation.

I felt bad for him.

He again asked when he could repay me.

After a pause, I emailed Rick one last time to confirm he had received the Google card images.

“I don’t know anything about any Google cards, Mike,” Rick wrote. “My Yahoo email was hacked and I just restored it a few minutes ago.”

My heart, my stomach and my wallet all sank.

Rick was not sick. He had no cousin about to celebrate a birthday. His phone was working fine.

I had been completely duped. I had fallen for the scam, hook, line, sinker and fishing boat.

Despite having nothing to do with the scam, Rick offered to pay half my loss. I was appreciative, but declined.

Rick’s offer said a lot about him. It was the friend I had wanted to help. His emails sounded like him. The hacker had access to his emails and probably picked up on Rick’s language patterns. His use of words such as “kindly” and “grateful” fit with the Rick I know. His polite manner and concern over reimbursing me ASAP had the ring of authenticity.

I absolutely believed it was Rick, and that was my downfall.

Looking back, I did miss little things. Some of Rick’s grammar and punctuation were slightly off. Rick is a writer. But then again, he was “sick with COVID.” I don’t write well when sick either.

So, what’s my takeaway? I refuse to feel bad about trying to help a friend. The lesson is in the money. When money is mentioned, triple your intuitive radar. Become a skeptic.

If either of my two sisters were to email me today, asking for financial help, I would verify the request before acting, and I know they would not be offended.

Just before I got scammed, between the two of them, they sent me $300 as a nice thing to do for a brother at Christmas. It was painful to tell them I had been scammed for exactly that amount.

Be careful out there.

One thought on “Reporter’s Notebook: How This Journalist Got Scammed”