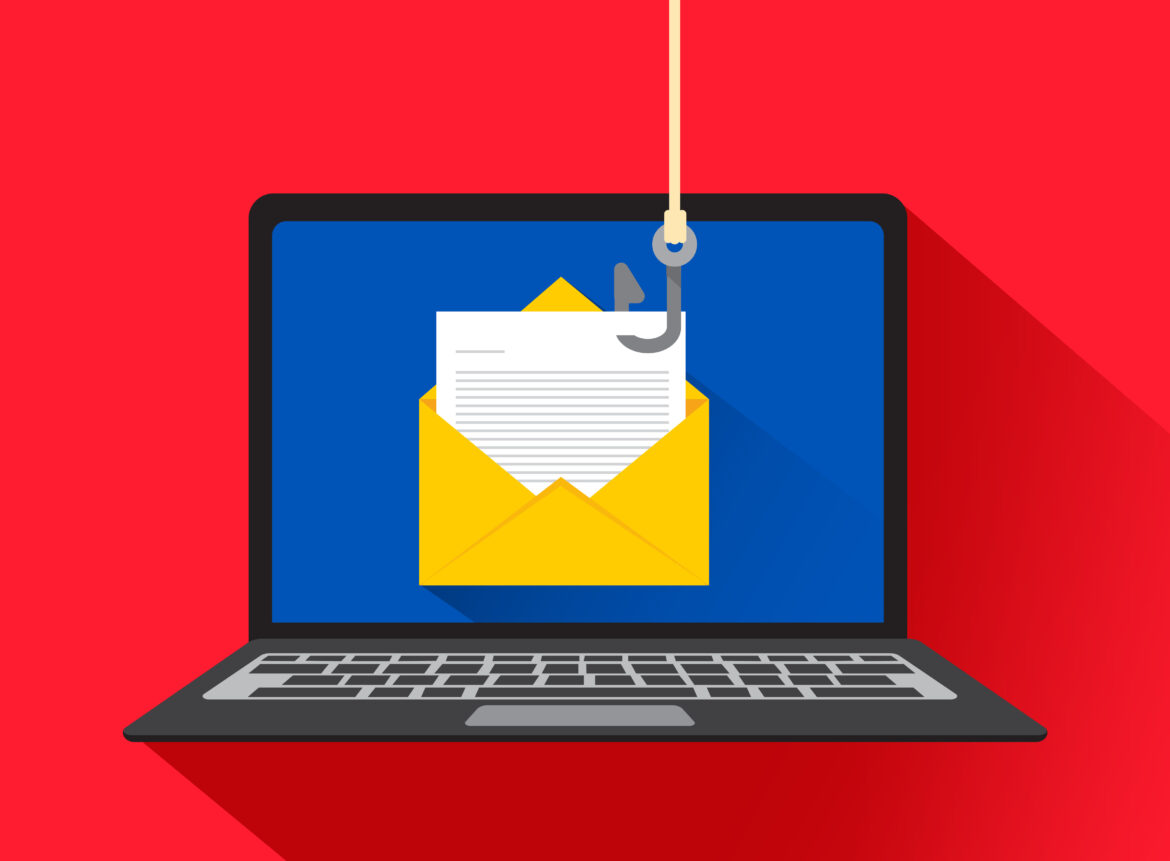 It started with a daytime call in January to Mary Sue Kelly’s house.

A man identifying himself as a police officer spun a tale: The Beacon resident’s son had been in an accident in Hartford, Connecticut; he admitted being on his cellphone while driving; a pregnant woman riding with him had been hospitalized; and her son could be charged with reckless endangerment.

Kelly was instructed to gather $9,500 for bail and given a number to call back. Distraught and shaking when she entered her bank, Kelly told an employee there that her son had been in an accident and she needed cash right away. A teller was about to hand over the money when Kelly’s phone rang. It was her son — safe and calling from his home.

“I just broke down; I started crying,” recalled Kelly, 77. “It was such a release that he was OK.”

In a world gone virtual, grifters have transitioned from analog schemes to digital ones, wielding modern tools that allow them to easily create fake profiles, instantly reach millions of people and steal or buy people’s personal data, all without leaving their keyboards.

The Federal Trade Commission (FTC) received reports of fraud from more than 2.8 million people last year. Their losses — $5.8 billion — were 70 percent higher than in 2020 and nearly half came from “imposter” scams like the one that nearly hooked Mary Sue Kelly.

The scammers are actors playing a variety of roles — besieged relatives who need money wired because they are in trouble; online romantic suitors asking for a loan or passwords to financial accounts; government officials demanding payment for an overdue bill; IT professionals requesting access to your computer; and lottery officials who need fees and taxes to release a prize.

“It happens to so many people,” said Kelly.

How to Avoid Getting Taken

A Long Island man was sentenced in November to 7½ to 15 years in prison after being convicted of stealing more than $100,000 over six months from an 85-year-old Cold Spring woman by claiming he could get refunds from companies that were allegedly overcharging her.

The Dutchess County Sheriff’s Office said on Thursday (March 10) that it received two reports on Wednesday from residents who received voicemails about an “urgent matter” from someone identifying himself as “Sgt. Jason Mark.”

On Jan. 25, the state Division of Consumer Protection, part of the Department of State, warned residents about scammers trying to steal personal information by getting recipients to click on harmful links in emails and texts offering free at-home COVID-19 testing kits. (A federal government site, covidtests.gov, is the only official site for ordering free at-home testing kits.) 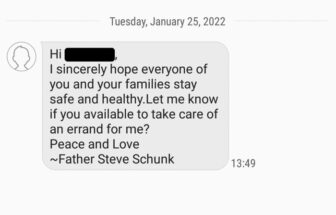 This text message received by a parishioner at St. Mary’s was a scam.

That same day, the Rev. Steve Schunk of St. Mary’s Episcopal Church in Cold Spring emailed a warning to parishioners after one of the congregation’s members received a text message in his name asking: “Let me know if you available to take care of an errand for me?”

The text was sent from a number that was not his, and it contained grammatical mistakes, said Schunk.

The parishioner “had sense enough to say, ‘I don’t think this is from you,’ ” he said.

Social media is the top vehicle for cons, according to the FTC. The agency said in January that more than one in four people who reported being defrauded last year said it started with an ad, post or message.

The internet is “a low-cost way to reach billions of people from anywhere in the world,” the FTC notes. “It’s easy to manufacture a fake persona, or scammers can hack into an existing profile to get ‘friends’ to con.”

In the last three months, scammers have used Craigslist and Facebook to pretend to be renting two houses that were actually for sale in Beacon, said Stephanie Dignan, an agent with Gate House at Compass Realty. The grift is simple: convince people to pay money upfront to view a property.

Dignan discovered that someone had copied a picture of a house for sale on Henry Street and advertised it as a rental property on Craigslist when she was contacted by someone who had paid a $100 fee to view the property and then “stopped hearing from the guy.” She called the number posted on Craigslist and a man answered, agreeing to show her the property the next day.

“I wasn’t about to go there; I can’t imagine that he was going to go there, either,” she said. “He answered the phone and was willing to really run with it, which I thought was pretty bold.”

Last month, Dignan said, a woman contacted her after someone called “Donald Gomez” responded to her Facebook post about needing a rental in Beacon, claiming to be the out-of-state owner of a house for sale on Zias Drive. The woman grew skeptical after discovering the property was also listed for sale, said Dignan.

One red flag, she said, was the too-real-to-be-true rental price: $1,400 a month for a three-bedroom, two-bath house, and just a $700 security deposit.

“We have a lot of people looking [for housing in Beacon] from out of state,” she said. “Someone could really get screwed and think they have an apartment waiting for them.”

Reporter’s Notebook: How This Journalist Got Scammed

To avoid real-estate scams, Dignan said people can do two simple things: Search the property’s address online or contact a local real estate agent. Most agents are willing to answer questions about properties advertised for rent, she said.

“It costs nothing; we can always verify a legitimate rental,” she said.

Kelly is hoping that talking about her ordeal also helps.

She never considered herself susceptible to a scam but said she now knows better after experiencing what she described as a “nightmare.” Recovering from the incident took a while, she said, but it was a “lesson in humility.”

“I’m going to be very, very cautious in the future,” she said.