The family of Carla Giuffrida, a Beacon resident who died after being struck by a vehicle on Dec. 1 near Main Street, has filed notice that it may sue the city. 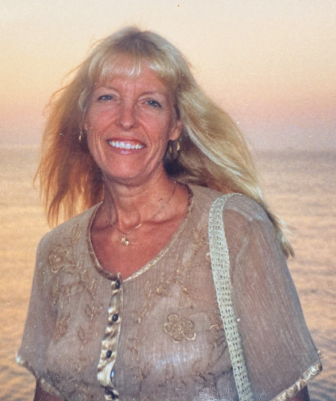 A notice of claim filed March 31 in Dutchess County Supreme Court alleges that Giuffrida was killed “due to the defective design and maintenance” of the pedestrian control signal installed at the intersection of Main and Teller Avenue, “which rendered the intersection dangerous and unsafe.”

It does not indicate how the control signal was defective, although the documents say Giuffrida had a “walk” signal and the right of way.

The claim was filed by Mauro and Lindsay Giuffrida, who are Carla Giuffrida’s children.

According to police reports, Giuffrida, 75, was struck in the center of the crosswalk by a vehicle turning south onto Teller from Main Street. She suffered a head injury and died that night at Westchester Medical Center in Valhalla.

The driver of the 2019 Jeep Wrangler that struck Giuffrida, whom police have not identified, told an officer that Giuffrida was not visible “due to a blind spot from the front left ‘A’ pillar of the Jeep’s frame” and sun glare. The accident occurred at about 3:11 p.m.

The driver, who passed a field sobriety test, was issued a ticket for failure to yield the right of way to a pedestrian, police said.

The notice of claim indicates that unless the family receives “adjustment and payment,” it plans to sue “for conscious pain and suffering”; medical, hospital and funeral expenses; emotional trauma; and “loss of love, comfort and companionship.”

Chris White, Beacon’s city administrator, said on Thursday (April 7) that he could not comment on pending litigation.

One thought on “Family of Pedestrian Killed May Sue Beacon”