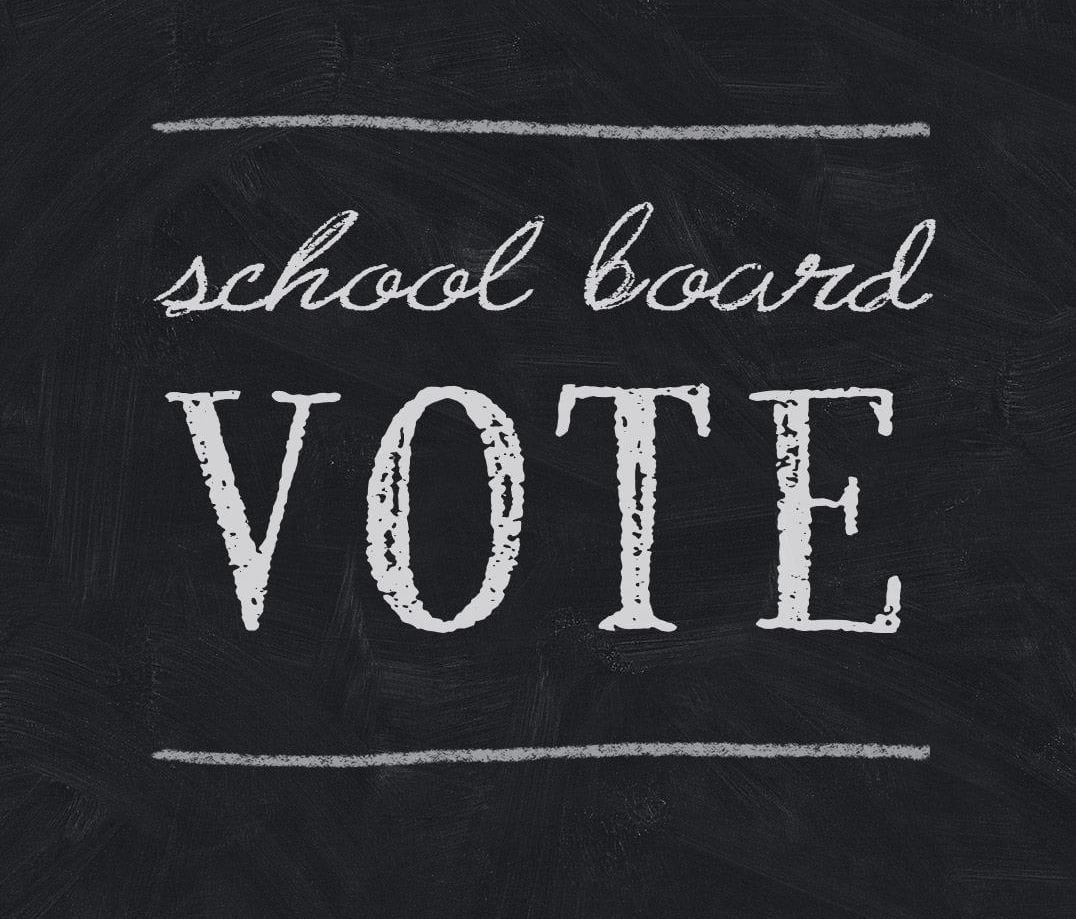 Three candidates who were endorsed by the Wappingers teachers’ union, including two incumbents, were elected to the nine-member Wappingers Central School District board on Tuesday (May 17).

A third incumbent, Keri Cahill, finished fourth with 2,185 votes and was not re-elected.

Cahill was among three candidates endorsed by the Dutchess County chapter of Moms for Liberty, a national organization at the forefront of a movement to remove books from public high schools. (The board found itself under a spotlight in March when it voted to remove Gender Queer: A Memoir from the library at John Jay High School.) Virgil Capollari, a retired U.S. Air Force special agent, received 2,057 votes and Dan Pena, a Westchester Community College instructor, received 1,723.

Their campaigns, as well as that of Anthony Ciro DiLullo, who included Christian slogans on his yard signs, emphasized their support for “parents’ rights.” Capollari added that he wanted “no political influence (or ‘indoctrination’) in the classroom” and Pena said he supported “transparency in the development of both curriculum and policies affecting education.”

DiLullo received 1,182 votes and an eighth candidate, Ariana Dingman, who owns a graphic design business and said she supported “honest education in these challenging times,” received 752.

Laura Leigh Abby, a Beacon business owner who lives in the Wappingers district, and Karen Finnegan, a Fishkill parent, in April organized Defense of Democracy NY, a grassroots organization that opposes what the women describe as “far-right, extremist groups like Moms for Liberty that use political agendas to undermine our children’s right to a free and fair education.” Along with the teachers’ union, they endorsed Migatz, Sloshower and Johnson.