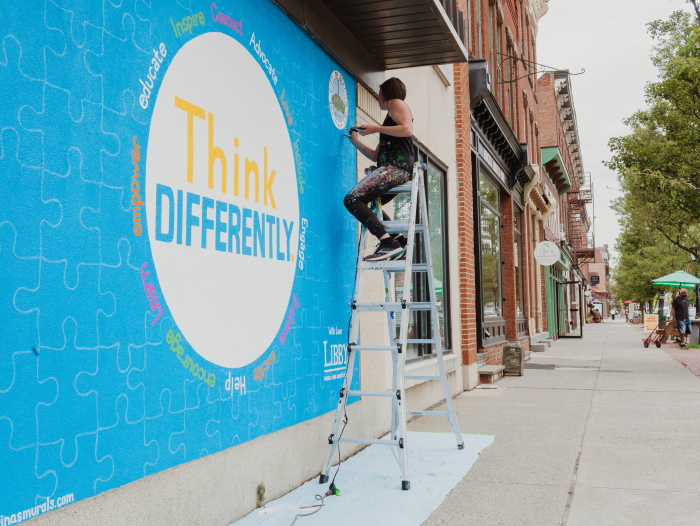 NEW MURAL — Sabrina Crowley earlier this week put the finishing touches on a mural on the Dutchess County government building at 223 Main St. in Beacon with the county motto, “Think Differently.” It’s adjacent to a mural Crowley painted in November in anticipation of Veterans Day. Both projects were funded by Libby Funeral Home. (Photo by Valerie Shively) 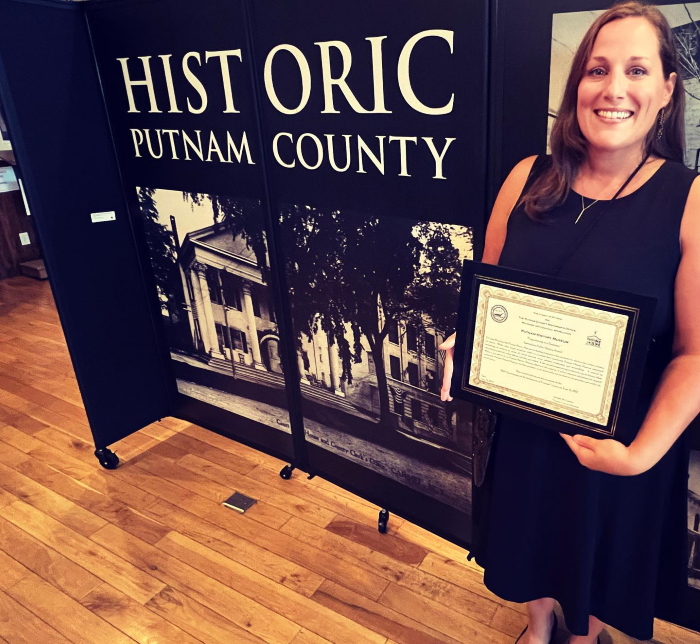 HISTORY AWARD — Cassie Ward, executive director of the Putnam History Museum, holds an award presented to the museum by the Putnam County Historian on June 12 in recognition of the Cold Spring museum’s efforts to continue public programs during the pandemic. (Photo provided) 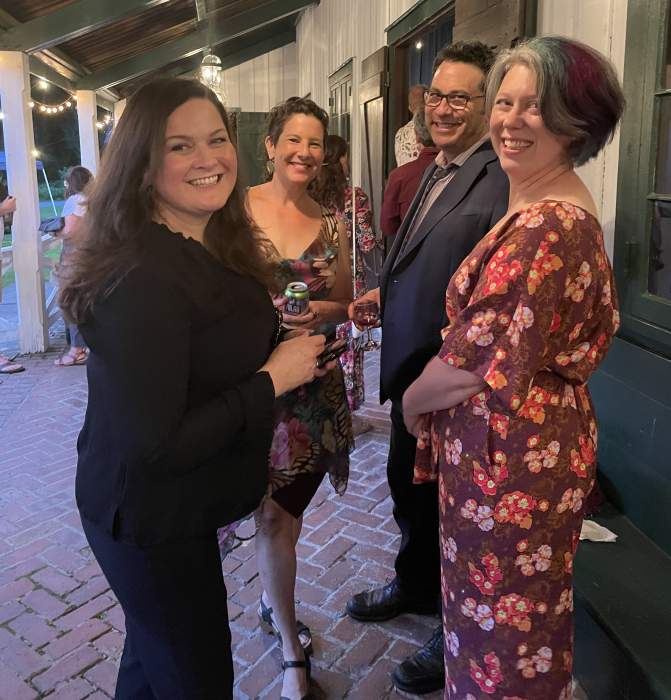 FIRST GALA — Kristan Flynn, Ana Joanes, Alex Cohen and Katy Hope were among the 110 attendees on June 11 at a gala organized by the Foundation for Beacon Schools at the University Settlement Camp Theater. The event raised more than $4,500 for teacher grants. (Photo provided) 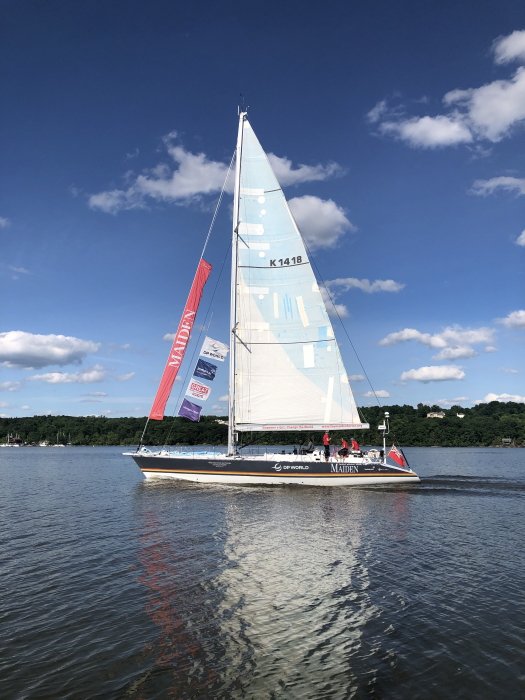 HISTORIC YACHT — The 58-foot Maiden sailed north past the Highlands on June 8 on its way to Kingston. In 1989-90, the first all-female crew in the Whitbread Round the World Race took the yacht on the 33,000-mile trip, finishing second. The ship was sold and, after it was found in 2014 rotting on an island off East Africa, the former captain and her crew raised the money to restore it and take it on a three-year global voyage to promote girls’ education. (Photo by Margaret Pepper McNamara) 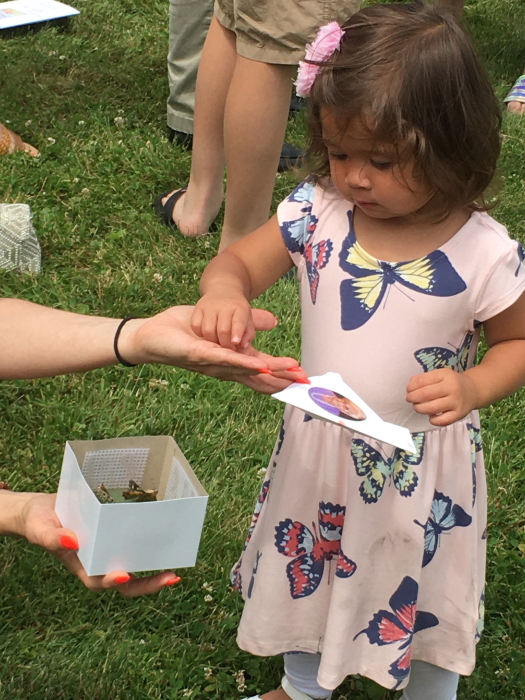 FREE TO FLY — The Libby Funeral Home in Beacon hosted its annual butterfly release on June 11 at the Elks Lodge for families to honor loved ones. The children killed in Uvalde, Texas, on May 24 were also remembered. (Photo provided)