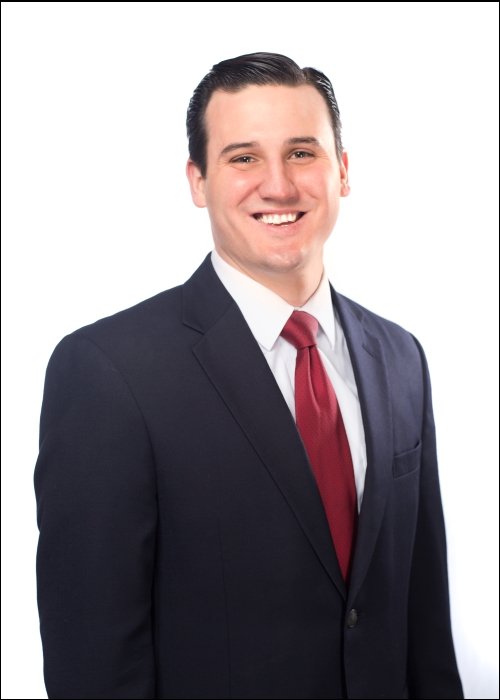 Kevin Byrne, who is running unopposed to succeed MaryEllen Odell as the Putnam County executive, announced his transition team on Monday (Oct. 3).

Byrne, a state Assembly member, will appear on the Republican and Conservative Party lines on the November ballot.

He said his team will be chaired by Jim Burpoe, commissioner of the Orange County Department of General Services, and include Joe DeMarzo, Putnam County’s former deputy commissioner of mental health and social services; George Oros, who was the chief of staff for Rob Astorino when he was Westchester County executive; Willis Stephens Jr., the Southeast town attorney; and William Spain, the former Putnam County attorney.

Byrne said in a statement he has “reached out to every town supervisor and village mayor in the county to hear their thoughts and discuss ideas on how they can do more to work together moving forward.”

He also said he had “secured a group of top-tier government experts to review the current structure, finances, programs and personnel within Putnam County government” to provide “detailed recommendations” for his tenure.