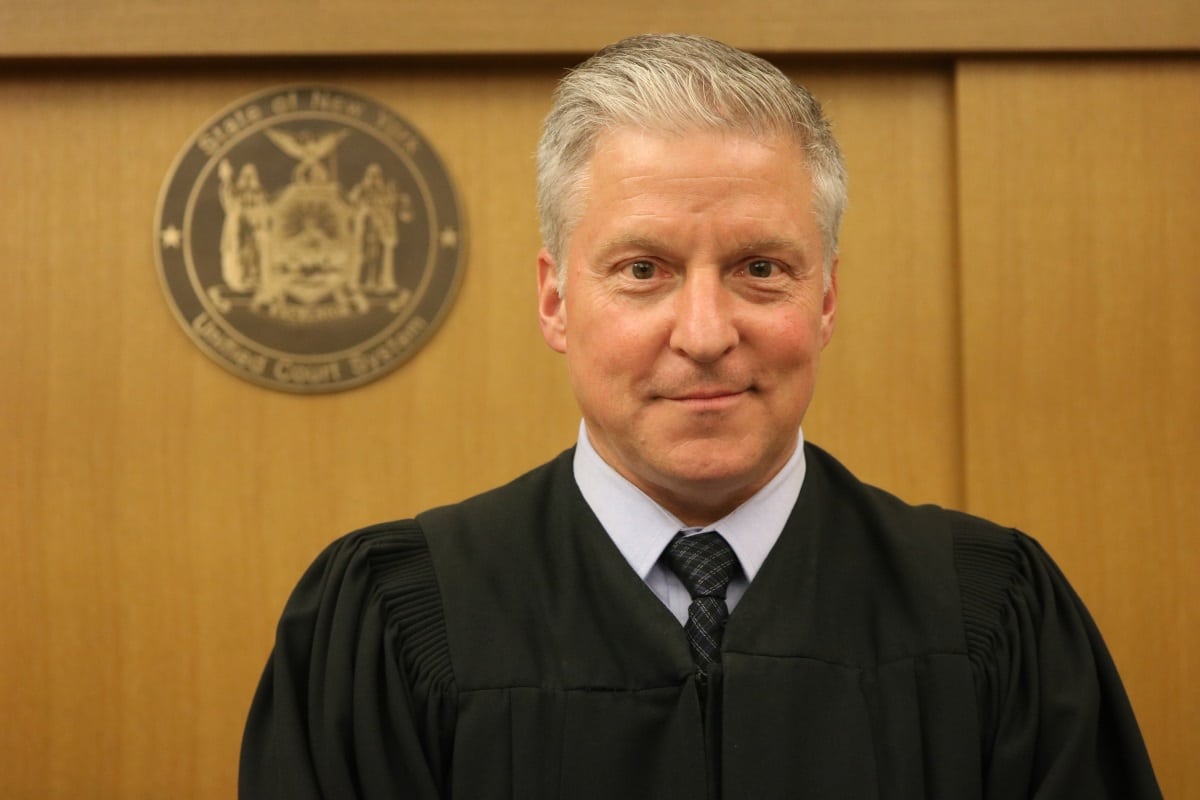 Gov. Kathy Hochul on Dec. 19 enacted a law naming a Putnam County courtroom for Judge James Reitz, who died in 2019 after suffering a heart attack while handling a family court case.

Room 301 will be known as the Judge James F. Reitz Memorial Courtroom.