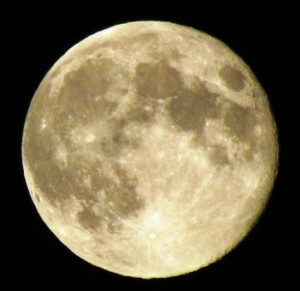 The view from Garden Street

On the evening of Friday, July 15 a spectacular full moon it up the sky. Philipstown.info’s Michael Turton caught this lunar images as seen from Garden Street in Cold Spring. From song titles too numerous to list, to the belief that the moon is actually made of cheese, to the saying “once in a blue moon,” to the allure of a harvest moon – the moon continues to fascinate young and old alike. Here are some lunar facts for you to consider on August 13,  the date of the next full moon.

* Source for all but the last fact: National Geographic News

One thought on “Full Moon Lights Up Philipstown”