As an independent art curator, Marion Callis has organized exhibits in all sorts of different spaces. When a friend suggested she consider using part of the space he owns at 15 Market St. down near the Hudson in Cold Spring, she jumped at the chance and has been more or less jumping ever since, getting things ready very quickly for a June 22 opening. (There’ll be a reception from 6 to 8 p.m. that evening.)

The multimedia exhibition, which will run through July 21, features the work of four contemporary artists working in the forms of paintings, paper, photographs and sculpture, all connected to an overall theme of “instinct and intuition,” said Callis. “There is a balance of feral and civilized, spoken and unspoken. All have their way of getting their intuitive insight across. This struck me as appropriate for Cold Spring, as it’s a nice, civilized place surrounded by such incredible wilderness.”

Initially, Callis thought the exhibition would be mounted in the smaller of the two rooms at the space.  Preferring to exhibit several artists at once, “it’s great to have the artwork interact as it bring things out in each artist’s work not necessarily spotted on its own,” Callis said. She set out to find people who were working in a small format but with an inherent power. She has wound up with a collection of oil on canvas paintings; an oil on panel work; manipulated photographs, “straight” photographs, found object sculpture and collage. This is her first time showing three of the four artists involved. 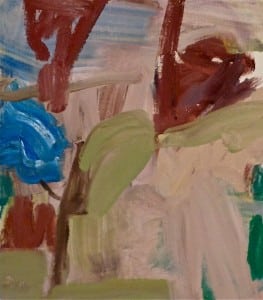 These four include Virva Hinnemo, from Easthampton, but originally from Finland. Hinnemo divided her time growing up among Sweden, Finland and Russia, studying at the Royal Academy of Music in Stockholm, and receiving her bachelor of fine arts in painting from Parsons School of Design. She was the recipient of the Young Artist of the Year Award, awarded by the Association of Finnish Artists in Sweden, in 2011. Callis calls her oil on linen works “really gestural and expressive. It’s a dichotomy, a kind of very spare language, but lush. Callis cites a recent review as saying, “She puts down a little paint with a lot of authority.”

Bonnie Lucas is a Manhattan-based artist, whose displayed works are oil on canvas and oil on panel. “The works take years to make; she’ll layer the paint on heavily, and then, once it reaches a certain level of dryness, she cuts through the layers with a razor blade — it feels like excavating an image,” described Callis. Lucas will also have some of her collages on display. These “use found things, mass-produced, ordinary objects, clichéd things,” said Callis, “then she uses them in an uncanny way so that the real truth of them comes out. Her work shows how a seemingly neutral image of a woman is actually sexualized. She does this in a frank but non-judgmental, enlightening way.” 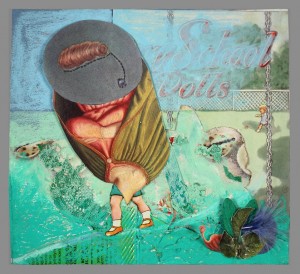 Callis described Elisa Pritzker, from Highlands, as “a real ball of fire. … She studied visual arts, psychology and ceramics in Argentina. Her manipulated photos combine man-made and natural phenomena — she anthromorphizes nature, so it has a human quality to it. She makes trees into males and females, and uses bones as totems; there’s a rawness to it.” On her website, Pritzker says the visual language of Pablo Picasso and Hieronymus Bosch impacted her at a very early age. She cites other big influences as Louise Bourgeois and Frida Kahlo.

Brooklyn’s Nancy Oliveri will be displaying her Hipstamatic False Memories photographs. Callis said Oliveri studied art, then psychology and is a psychotherapist. Oliveri’s ceramic sculptures, also to be displayed, are “surrealistic representations of natural and symbolic forms — a full catalogue of symbolism, many layers, which have the quality of unconscious dreams.” Writing of her sculptures, Oliveri has said, “These ceramic sculptures capture dissociated thoughts and emotions from the collective unconscious. The tableaus create abstract narratives in Haiku like language associations. The work is influenced by my practice as a psychoanalytic therapist and my interest in Surrealist and Symbolist art.”

The gallery will be open from noon to 5 p.m. on Saturdays and from 1 to 5 p.m. on Sundays, and by appointment. If this pop-up experiment is successful, Callis very much hopes to do more. Croton-based, she is well aware of the increased buzz over the Beacon art scene and hopes to include Cold Spring in that buzz. With an easy walk from the train station, she is hoping to attract both locals and art aficionados from all over, including New York City. For more information, email [email protected] 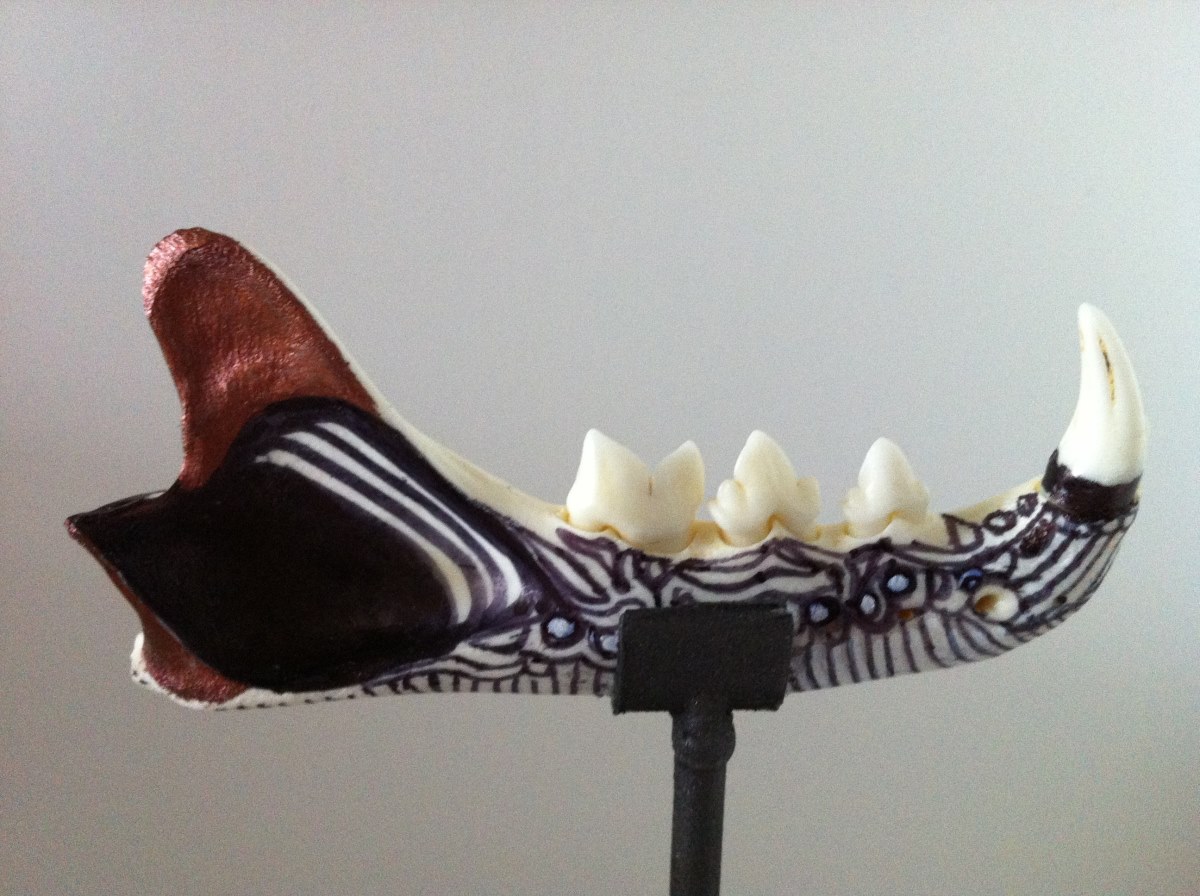 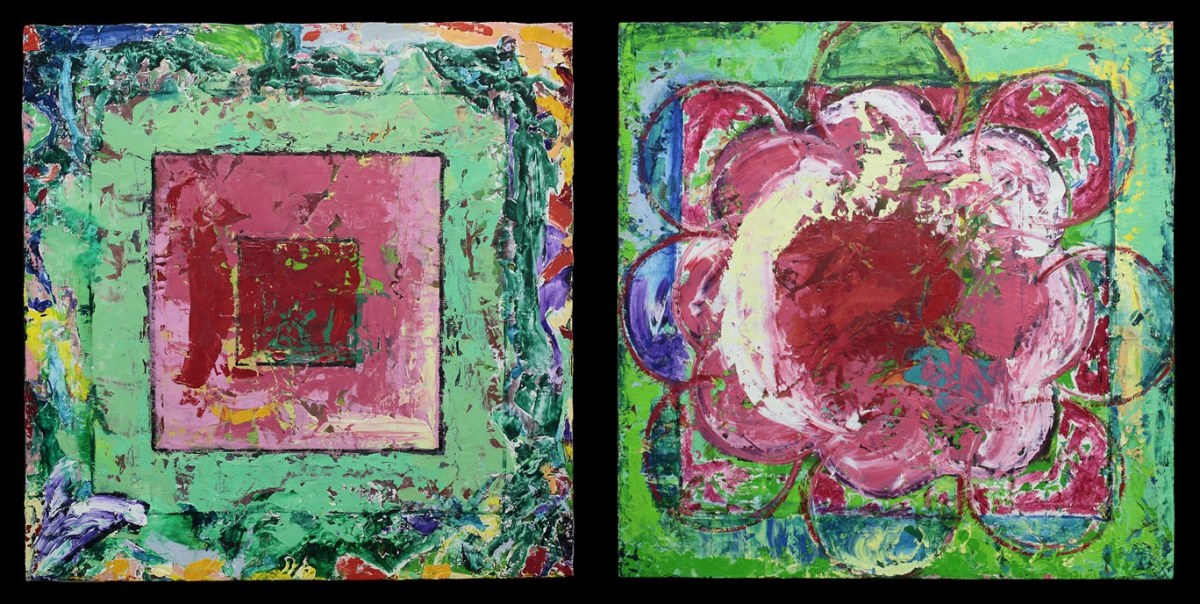 'Four Squares,' left, and 'Circles in the Squares' by Bonnie Lucas, each oil on wood panel 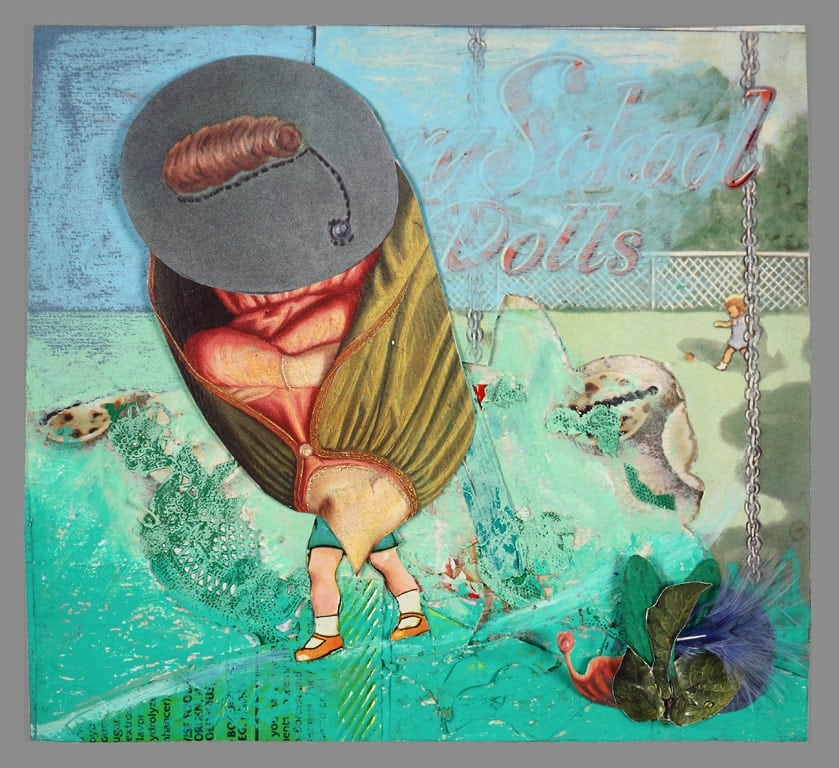 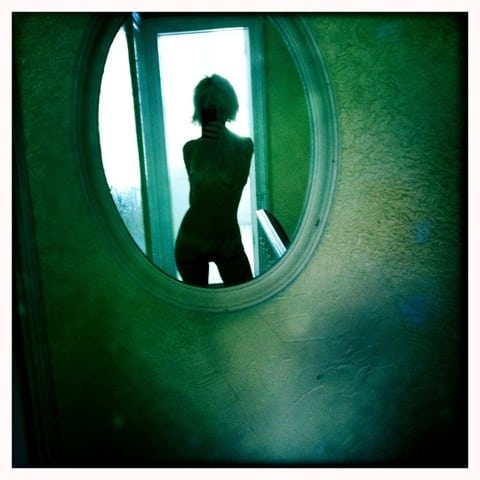 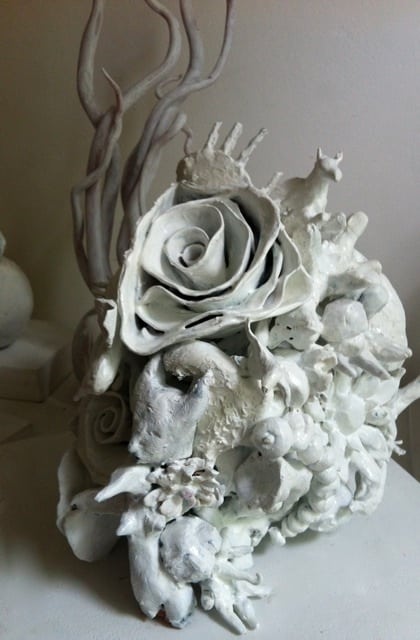 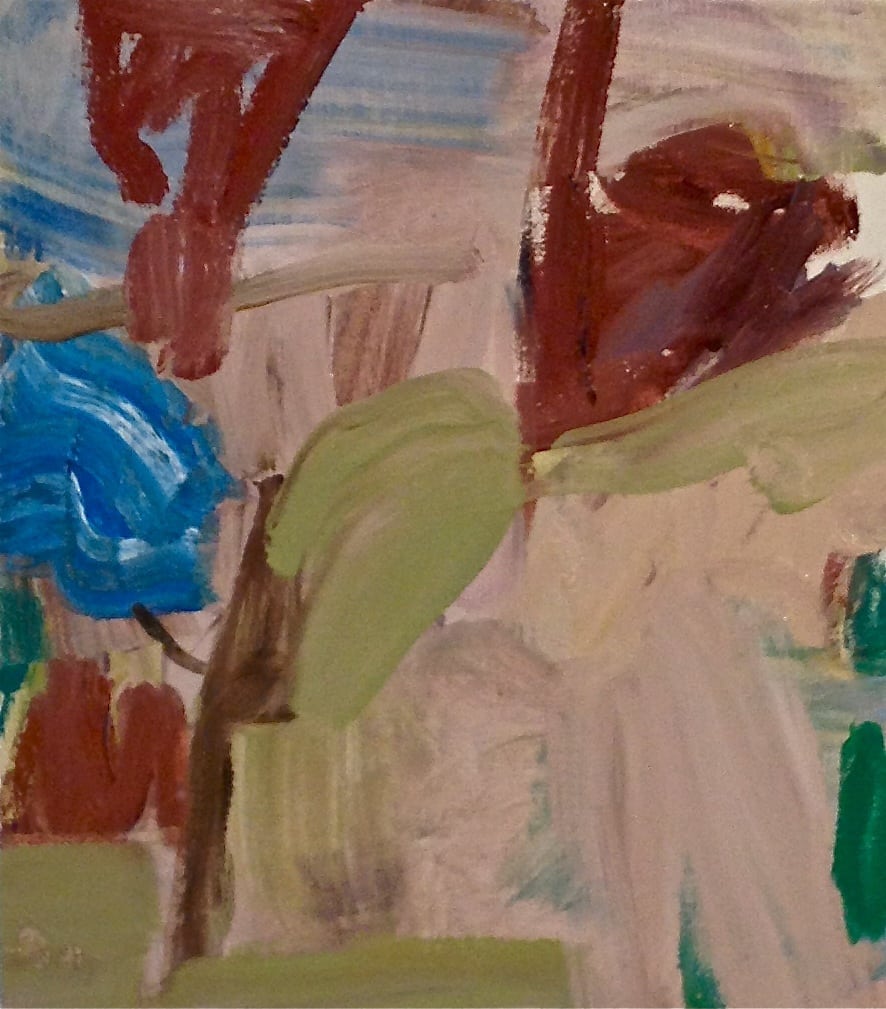 One thought on “It’s Pop Up, But Not Pop Art”