Gen. Daniel Butterfield, a Civil War hero and Medal of Honor winner who retired to his estate in Cold Spring, Cragside (now the Haldane campus), is widely credited as the author of Taps, the bugle call traditionally played at military funerals. 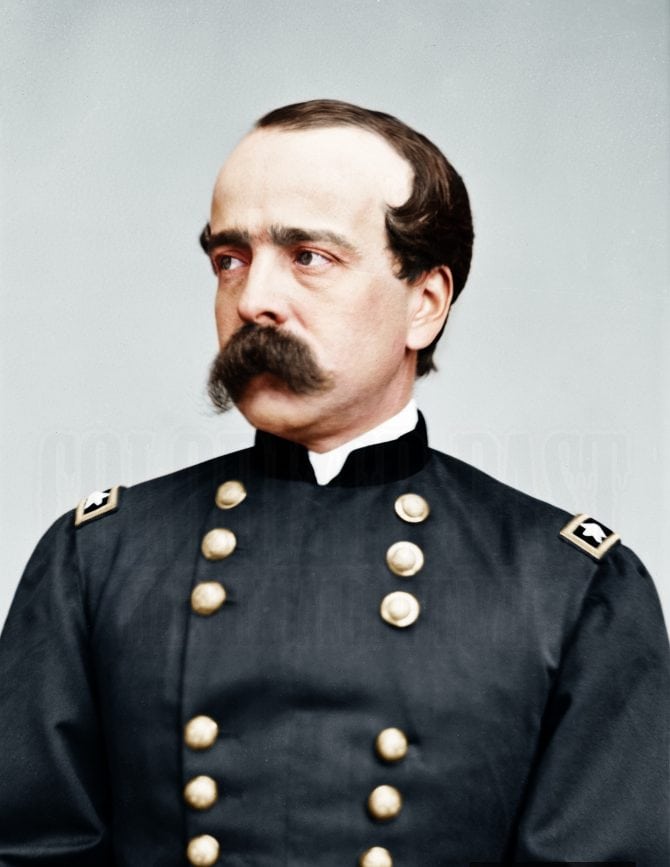 According to Twenty-Four Notes That Tap Deep Emotions: The History of America’s Most Famous Bugle Call, by Jari Villanueva, “Taps” was a revision by Butterfield of a traditional bugle call that signaled “lights out.” He thought it too formal for that purpose and so instructed his brigade bugler to retain the melody but lengthen some notes and shorten others. It was first sounded in July 1862.

In 1898, Butterfield recalled that “the call did not seem to be as smooth, melodious and musical as it should be, and I called in someone who could write music, and practiced a change in the call until I had it suit my ear.” The bugler said, “The music was beautiful on that still summer night and was heard far beyond the limits of our brigade.”

In the evenings at Cragside, Butterfield could hear the United States Military Academy bugler sounding “Taps” across the river. When the general died in 1901, the call was played at his own funeral at West Point. 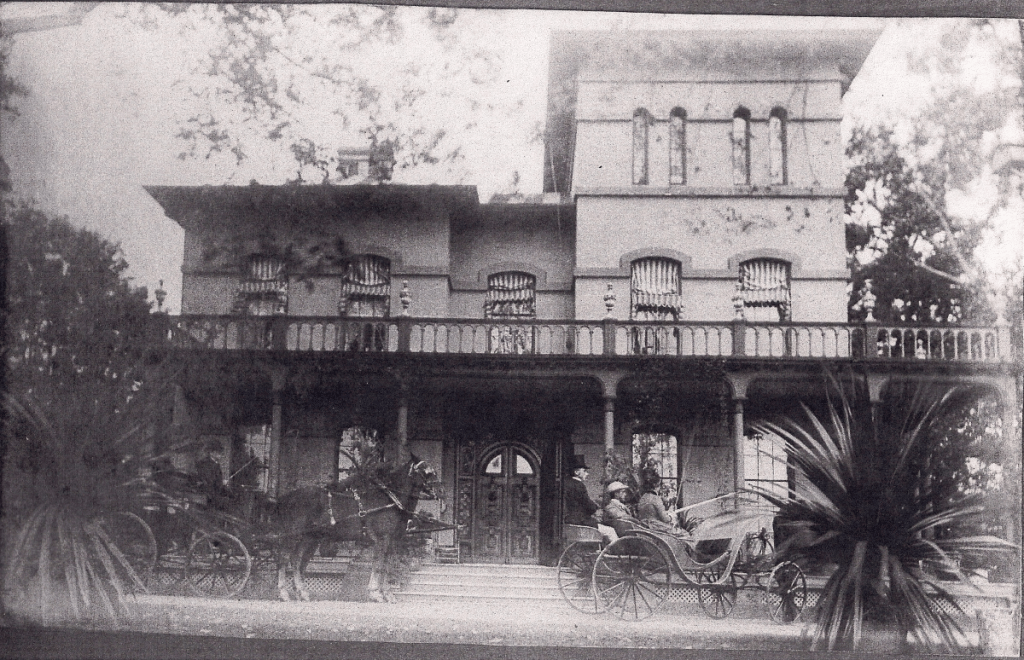 Cragside, the Cold Spring home of Daniel and Julia Butterfield

One thought on “Cold Spring “Taps””