Urban Green Food’s proposal to create a campus with farming, a restaurant and a hotel, along with a network of public trails, was selected last week by Empire State Development, the state’s real estate development agency. Organizers say the project at the site, which straddles Fishkill and Beacon, will create 300 temporary construction jobs and up to 250 permanent jobs.

That could be a year or more away, however; once finalized, the proposal must go through a lengthy approval process, beginning with an environmental review by the Beacon Planning Board. But Mayor Randy Casale said this week that Urban Green Food has checked off virtually “everything we would like to see happen” at the site, including providing tax revenue for the city, involving local businesses and creating trails for biking and walking. 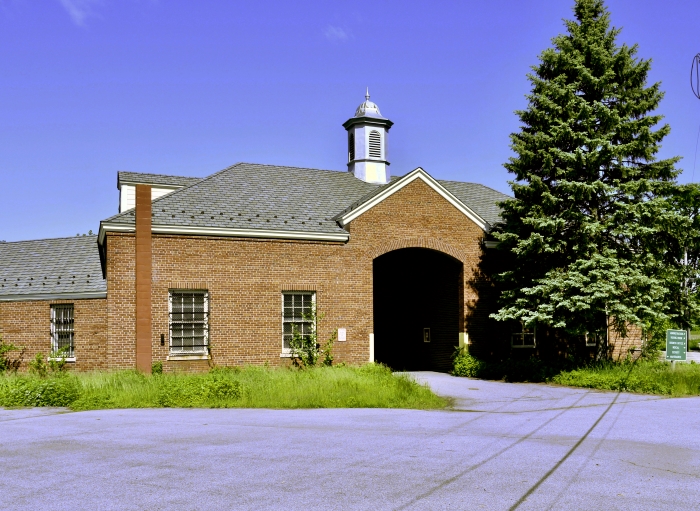 One of the 22 buildings on site at the former Beacon Correctional Facility (Photo by J. Simms)

Casale said he believes Urban Green Food hopes to receive the permits necessary to open the  “tunnel road” — a single-lane, unmaintained road that runs under Interstate 84 and ends at Dutchess Stadium — to bike and pedestrian traffic.

New York State is offering $6 million in grant funding for the redevelopment of the site, but that requires a separate application and is subject to the project obtaining all the necessary approvals.

If the project is approved, Urban Green Food, an offshoot of Urban Green Builders, a New York City-based real estate company, plans to partner with All You Knead bakery and Common Ground Farm to transform the prison commercially and also make it “a place where people can get outdoors and take care of themselves,” said Sarah Simon, Common Ground Farm’s director. 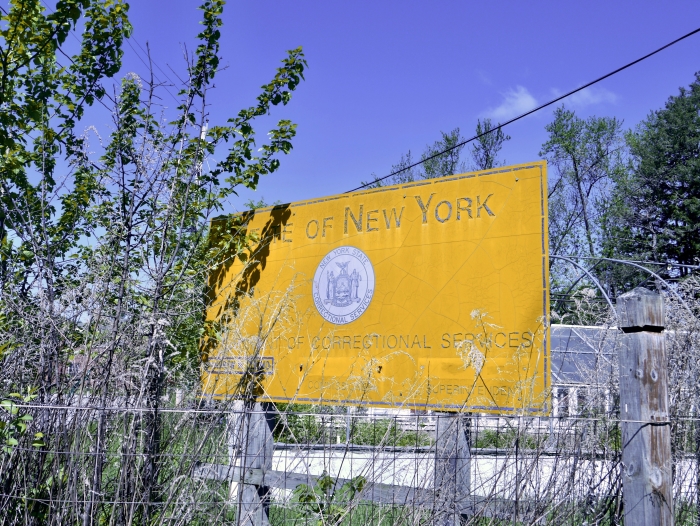 A sign at the prison (Photo by J. Simms)

The nonprofit Common Ground leases farmland from the state at the Stony Kill Farm Environmental Education Center, and would now be able to expand its operations with programming at both sites, she said. It is considering several opportunities at the former prison, including an “incubator” for small farm-based businesses and developing a partnership with the Beacon school district to “grow food that can go right into the cafeteria” at the high school, which is adjacent to the site.

“It’s not just the acreage that makes this appealing for us,” she said. “There’s not another space like this in Beacon that comes with the infrastructure for offices or educational facilities. It’s an opportunity to do things we can’t do at Stony Kill.” 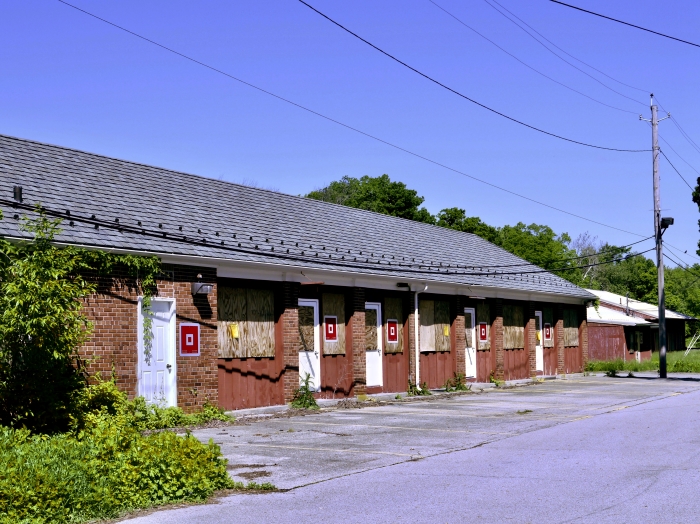 The state is offering a separate $6 million grant to develop the former prison. (Photo by J. Simms)

New York first asked for proposals for the property in 2014, a year after the prison was decommissioned. (Before the prison opened in 1981, the site was home to the Matteawan State Hospital.) The request prompted only a single proposal, from the New York City-based Doe Fund, which wanted to create a farming and job-training center to help homeless and low-income people seek employment and self-sufficiency.

The Doe Fund withdrew its proposal in 2017 after a coalition of officials — including Casale, Molinaro and Serino — asked Gov. Andrew Cuomo to reject it because they argued it had evolved from an economic development plan to one “inconsistent with the site’s mixed-use, recreational and destination development potential.”

After Empire State Development issued another call for proposals last year, the agency sent two of the applications it received to the advisory committee, and “it wasn’t even close,” with Urban Green Food as the front-runner, Casale said.

Project organizers will appear at the Beacon City Council’s June 10 meeting to provide more details about their plans, Casale said. “This can be great for Beacon if it’s done and it’s done right,” he added.