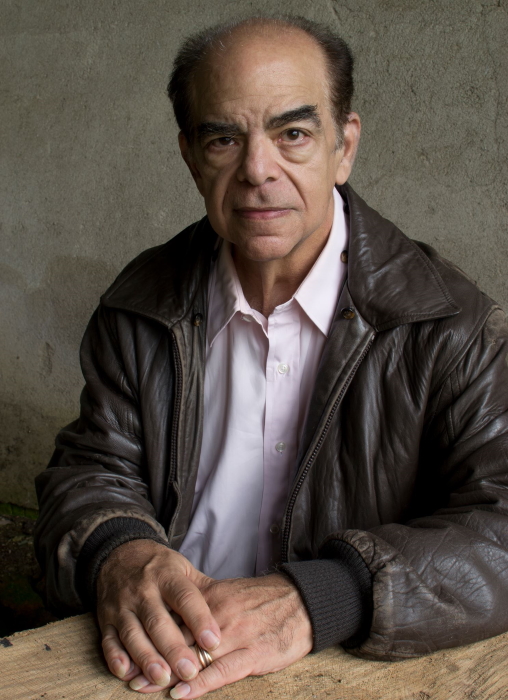 A Garrison resident was fatally injured on Wednesday (Sept. 18) in a crash on Route 9 at Snake Hill Road.

It said deputies were dispatched to the intersection at 10:37 a.m. According to the Sheriff’s Office, Mercurio, who was driving a Jeep, was apparently making a left turn from Snake Hill onto northbound Route 9 when a dump truck traveling south on Route 9 struck his vehicle on the front driver’s side and overturned, taking down nearby power lines.

When deputies arrived, live wires were lying on both vehicles. After Central Hudson cut off the power,  Mercurio, whom officers said was responsive and talking, was transported via helicopter to Westchester Medical Center, where he died from his injuries.

Mercurio was a longtime political consultant, a volunteer firefighter for the Garrison Volunteer Fire Co., a former commissioner of the Garrison Fire District and a book dealer who ran Mercurio Farms with his wife, Jennifer. On his LinkedIn profile, Mercurio said that, during his 45 years as a consultant, he provided polling, media buying and strategic communication services for more than 600 campaigns, propositions and other ballot initiatives. (Mercurio’s Facebook and Twitter handles were @Natpol.)

“He was the love of my life and the beloved father of our daughter, Eleanor,” Jennifer Mercurio wrote on Facebook.

The Garrison School said in an email to parents that the parent of a student had died and that the school psychologist and counselor would be available for support.

About 1,000 homes lost power because of the downed lines, and Route 9 was closed for most of the day.

Visitation will be from 4 to 8 p.m. on Monday, Sept. 23, at the Clinton Funeral Home, 21 Parrott St., in Cold Spring, followed by a funeral service at 11 a.m. Tuesday at the funeral home and interment at Cold Spring Cemetery. An obituary is posted here.