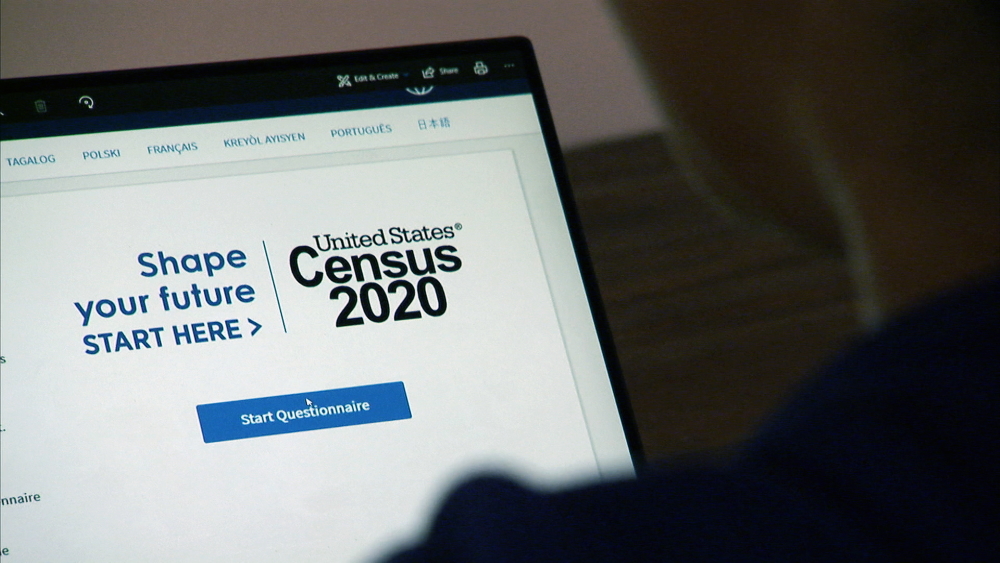 Census invitations arrive this week and next

Every 10 years since 1790, the U.S. government has counted the population. The census helps determine the number of seats in Congress each state receives and also is factored into formulas used to distribute billions of dollars in federal aid.

This week and next, about 95 percent of 143 million households will receive an invitation by mail to respond to the 2020 census. In the Highlands, households will be asked to respond at 2020census.gov or through a toll-free number.

If a household hasn’t responded by April 1 (Census Day), the Census Bureau mails a paper questionnaire.

In May, June and July census takers will visit households that didn’t respond to the invitation or paper questionnaire to knock on doors. Owen Borda, a representative of the Census Bureau, told the Philipstown Town Board on March 5 that “we are persistent.” The census “is the single most important civic duty we’re going to have except for electing a president” this year, he said. 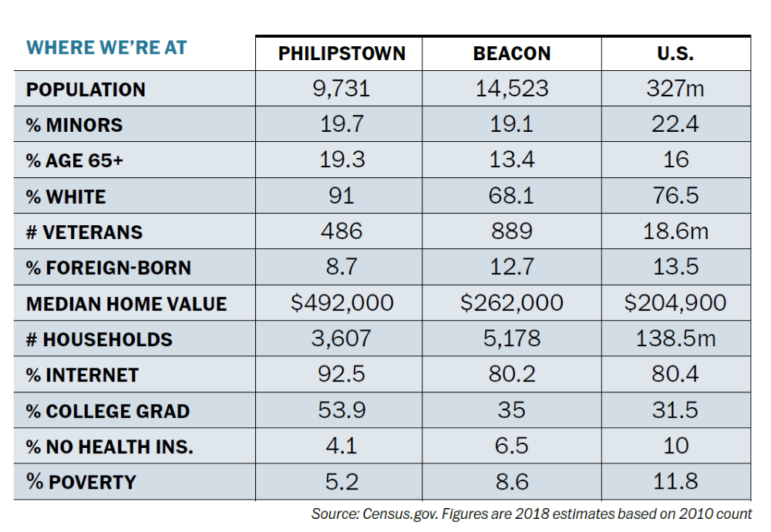 According to a study conducted by the Institute of Public Policy at George Washington University, in 2017 New York State received $1.2 billion in grants for its local school districts (including $7.2 million in Dutchess County and $1.13 million for Putnam) — amounts which were allocated based in part on data collected during the 2010 census. State residents also received $73 billion from 55 federal programs that were guided by the 2010 census.

The challenge of any census is reaching “hard-to-count” populations such as children younger than 5, immigrants, racial and ethnic minorities, rural residents, low-income people, the homeless and Native Americans. The Institute for Public Policy notes that missing people in general isn’t as damaging for states as missing these populations. 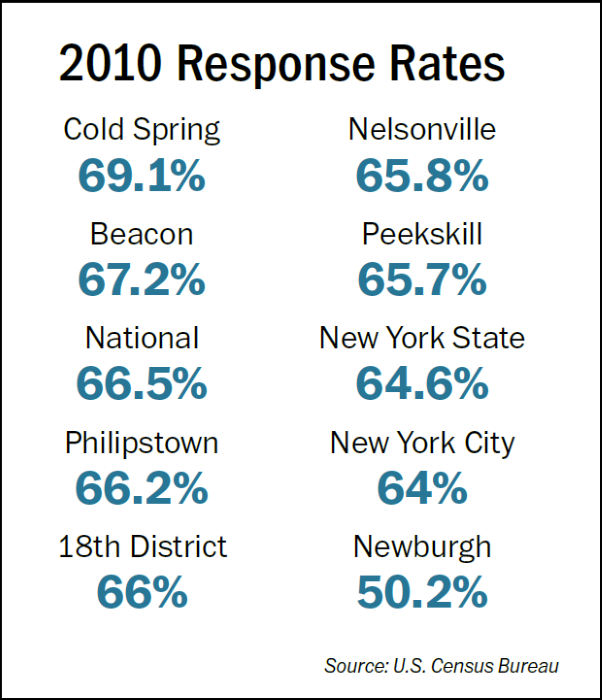 Because of concerns about an undercount, New York created a Census Council and allocated $20 million to outreach efforts. “For the first time, the census will be conducted primarily online, and while the Trump administration failed in its effort to include a citizenship question on the census, its attempt to do so spread fear among immigrant communities,” Gov. Andrew Cuomo said in a statement.

He also charged that the administration and Congress did not provide enough funding for the 2020 census, “shifting responsibility for on-the-ground work necessary to drive participation to state and local partners.” Cuomo noted that the 35 federal census field offices in New York in 2010 fell to 21 in 2020.

By law, the data collected by the Census Bureau cannot be shared with law enforcement or government agencies, and personally identifiable information will be sealed by the National Archives until April 1, 2092. (Data from the 1950 census, which is mostly of interest to genealogists, will be released in 2022.)

Borda noted that the bureau cannot divulge information on individuals or their pursuits. That means, he explained, if a homeowner illegally rents out an apartment in the house, the census will say nothing but does need to know the number of persons living on the premises.

The Census Bureau has cautioned people about scams. The census does not ask for  complete Social Security numbers or banking or credit card information, and census workers will not knock on doors until the summer. Census workers carry an ID badge with their photograph and a U.S. Department of Commerce watermark.

One thought on “The Big Count”