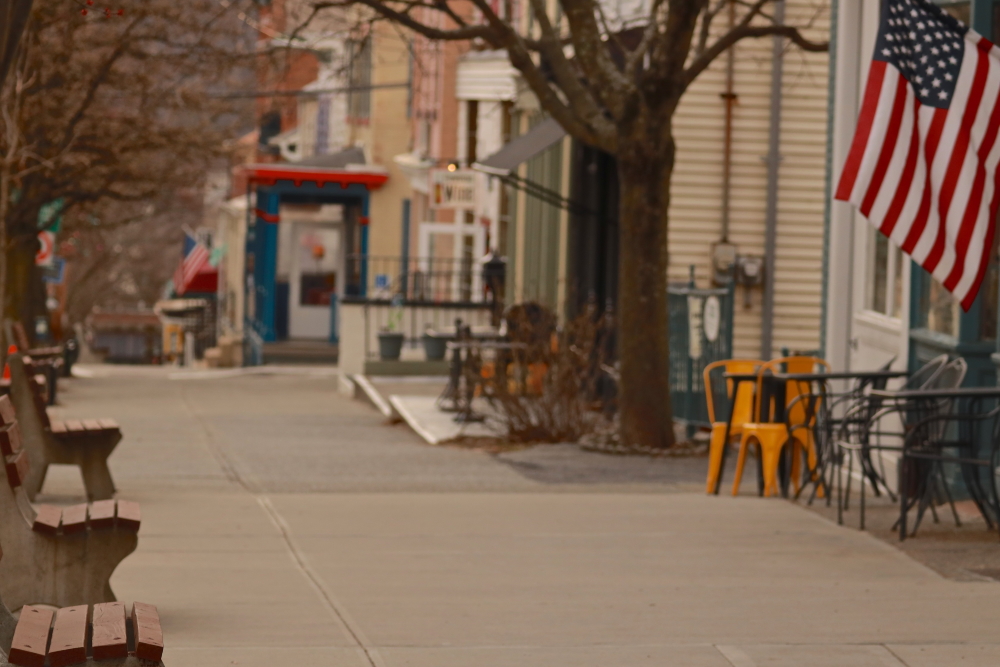 Cold Spring is a very different village than it was a week ago. With schools, libraries and government offices closed, most businesses remain open but must cope with the coronavirus. Some are doing OK while others struggle. Some are getting creative while others question their future. All are trying to figure out what might work best.

Gov. Andrew Cuomo on Monday (March 16) ordered all bars and restaurants to close by 8 p.m.; many eateries have already altered their business plan in light of the ruling, which also prohibited indoor dining but allows takeout and delivery. Others ponder what to do.

“We’re going to try to stay true to the community,” said Bob Hayes, co-owner of Hudson Hils Cafe and Market. “We’re offering a limited menu from 10 a.m. to 6 p.m. so people who are tired of cooking at home can come and pick up food.”

Hayes said the cafe will also offer delivery within Philipstown, which can include alcohol following a state ruling allowing restaurants with liquor licenses to sell packaged beer and wine. He is considering other ideas such as regular Friday night fried chicken dinners, which until now have only been available on First Fridays. 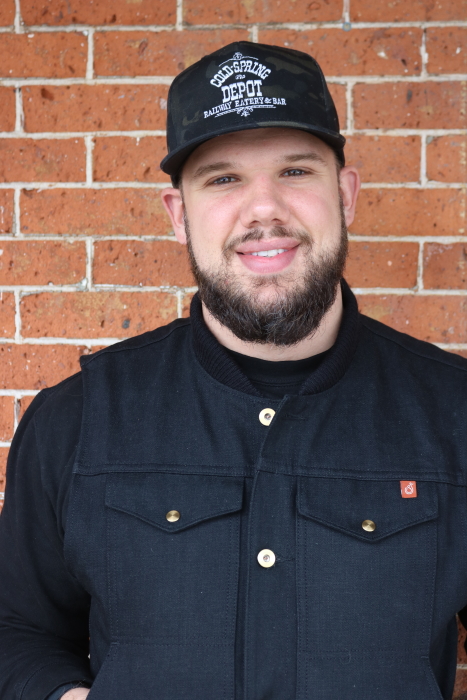 Greg Pagones, owner of The Cold Spring Depot, said he is still weighing his options. “We’re doing takeout for now until we figure out what’s going on; it’s been difficult,” he said. By Tuesday afternoon, he had received only five orders for corned beef and cabbage dinners, the traditional St. Patrick’s Day dish.

“I’m deciding whether it’s worth it to stay open at all,” he said. Pagones said he hopes that by next week, after people have stocked up on groceries, they’ll be looking to pick up some different foods. “They may be getting a bit stir-crazy,” he said.

The Riverview Restaurant in Cold Spring locked its doors on Thursday (March 19) after offering takeout earlier in the week. “Business was good, but we’re in a danger zone now,” said owner Jimmy Ely. After talking to his staff members, some of whom were being pressured by family members not to work, Ely opted to close. “We just don’t want to put anyone at risk,” he said.

(The Current is preparing a list Highlands restaurants and their pickup and takeout policies and hours.)

Business has been brisk at local wine and liquor stores. “We’ve been in business for 90 years and seen a lot, including world wars, but never anything like this,” said Donnie Yannitelli, owner of Yannitelli Wines & Spirits. “We’ve been very, very busy.” He said hoarding that is happening industry-wide should stabilize soon. “These are uncharted waters, let’s give it a week and see where it goes,” he said. 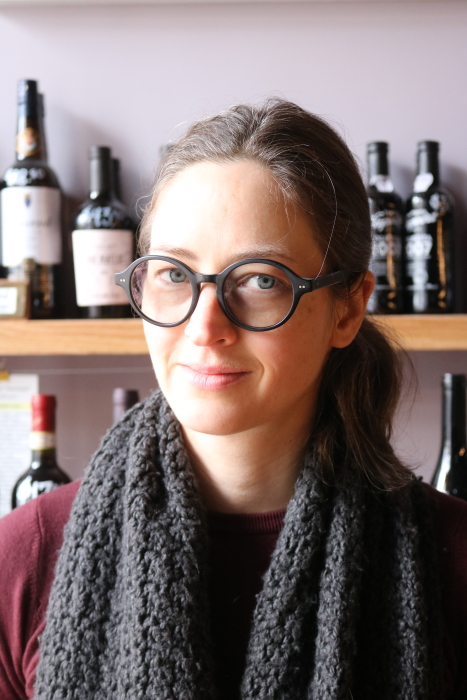 Eliza Starbuck, co-owner of Flowercup Wine and president of the Cold Spring Chamber of Commerce, agreed. “It’s one of those storms before the quiet,” she said. “We’ve been busy, but we anticipate things dropping off dramatically at some point.”

She said the shop’s weekly wine tastings have been suspended but customers can call in orders for pickup or receive free delivery on cases. “We’re happy that we can provide something that gives people some calm and relaxation during this crisis,” she said.

Business has also picked up at The Country Goose. “I’m selling a lot of coffee,” said owner Leonora Burton, who also noted that customers have been practicing “social distancing” by waiting outside her Main Street shop and entering only after the previous purchaser leaves. Chocolate and toys and games for the kids have been big sellers.

Things have been considerably slower at Juanita’s Kitchen in Nelsonville, even though owner Juanita Rincon continues to offer her full Mexican menu as takeout. On St. Patrick’s Day she even offered green soup. “Customers can also get delivery through GrubHub.com,” Rencon said, adding that a Haldane student is helping with deliveries.

The Cold Spring Coffee House is launching a website for pick-up orders, including a limited pastry menu, dry goods, and refrigerated items such as milk, yogurt and cider. Coffee orders will be taken at the door. “It’s going to evolve depending  where demand is,” manager Mia Klubnick said. She is also planning new offerings such as fresh-baked bread and home baking kits and will post a video soon featuring activities for families. 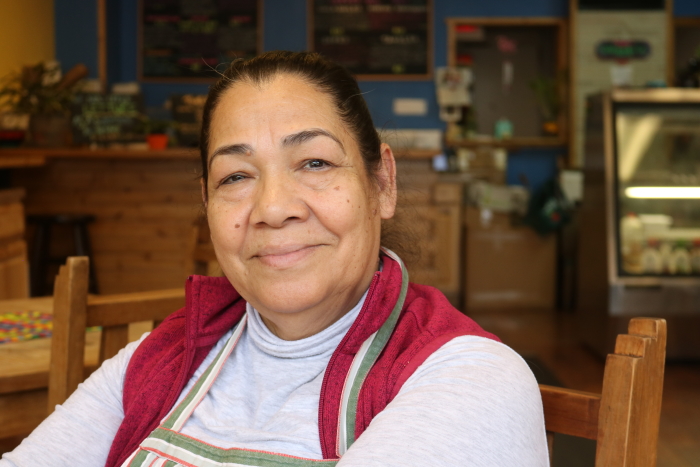 In the past week, binge buying has at times emptied shelves at Foodtown, although “distribution channels throughout the industry are sound,” said Noah Katz, co-president of the grocery chain, in an email. “Some items may be limited, but overall there is plenty of food. We ask people not to ‘binge’ as we get the stores stocked as fast as possible.”

Laura Strange, senior vice president with the National Grocers Association echoed that in an email. “We encourage all customers to buy only what they need to ensure as many of their neighbors as possible are able to purchase what they need, too.”

Restocking has also posed a challenge at Drug World. “Thermometers, sanitizers and hand-cleaning products are pretty much sold out,” pharmacist Jo Ann Caban said. The 25 hand sanitizers delivered almost every morning are usually sold out within an hour or two.

Caban said that when they can, customers are refilling inexpensive prescriptions for up to two months at a time. She added that a number of New York City residents who have second homes in Philipstown have moved north, transferring their prescriptions to Drug World.

2 thoughts on “A Village Adjusts”